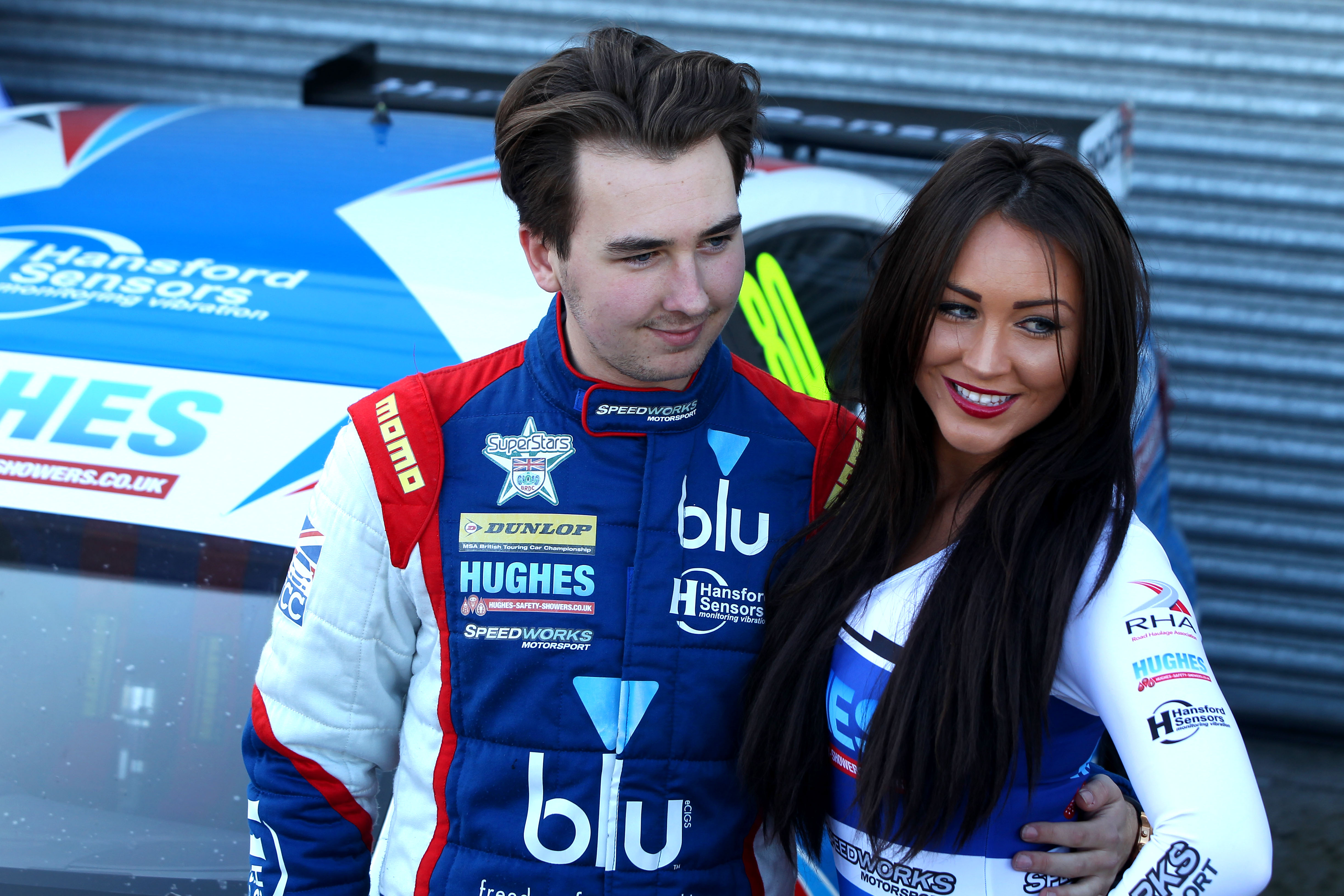 Dunlop MSA British Touring Car Championship young gun Tom Ingram has a busy Bank Holiday weekend ahead, as he is set to star in the MSA British Rallycross Championship in association with the Shannon Group at Lydden Hill just a day after the BTCC curtain-raiser.

Ingram finished the 2014 BTCC campaign as the series’ leading rookie, with a number of standout performances to his credit. This weekend, he heads into his sophomore season in the world’s most fiercely-contested tin-top series at Brands Hatch with Speedworks Motorsport, and the following day – Easter Monday, 6 April – the 21-year-old will make his rallycross debut in a Rage Motorsport RX150 Buggy.

Ingram will climb behind the wheel of the Jelf Insurance-backed ultra-light buggy – capable of hitting 60mph in an eye-watering 3.5 seconds – in the second round of the 2015 British Rallycross Championship at Lydden, the sport’s birthplace and spiritual home.

The three-time Ginetta Champion’s rallycross bow will be chronicled in a comprehensive ‘Track Test’ feature in Motorsport News. He was invited to Lydden after impressing the eminent British publication with his skill and feedback during a trial outing in a Citroën C2 rally car at Sweet Lamb in Wales earlier this year.

Whilst acknowledging that he will be in at the deep end on Easter Monday with scant prior practice time under his belt, the BRDC SuperStar is palpably champing at the bit to earn his rallycross spurs.

“I’ve always said that I’ve wanted to have a go at rallycross and rallying,” Ingram reflected. “They’re so different to any circuit racing that I’ve done. Rallycross is such a different discipline to the BTCC in terms of driving style, and the videos I’ve seen look awesome. The RX150s look to be a serious amount of fun – it’s going to be like driving a very fast go-kart with gears on a loose surface!”