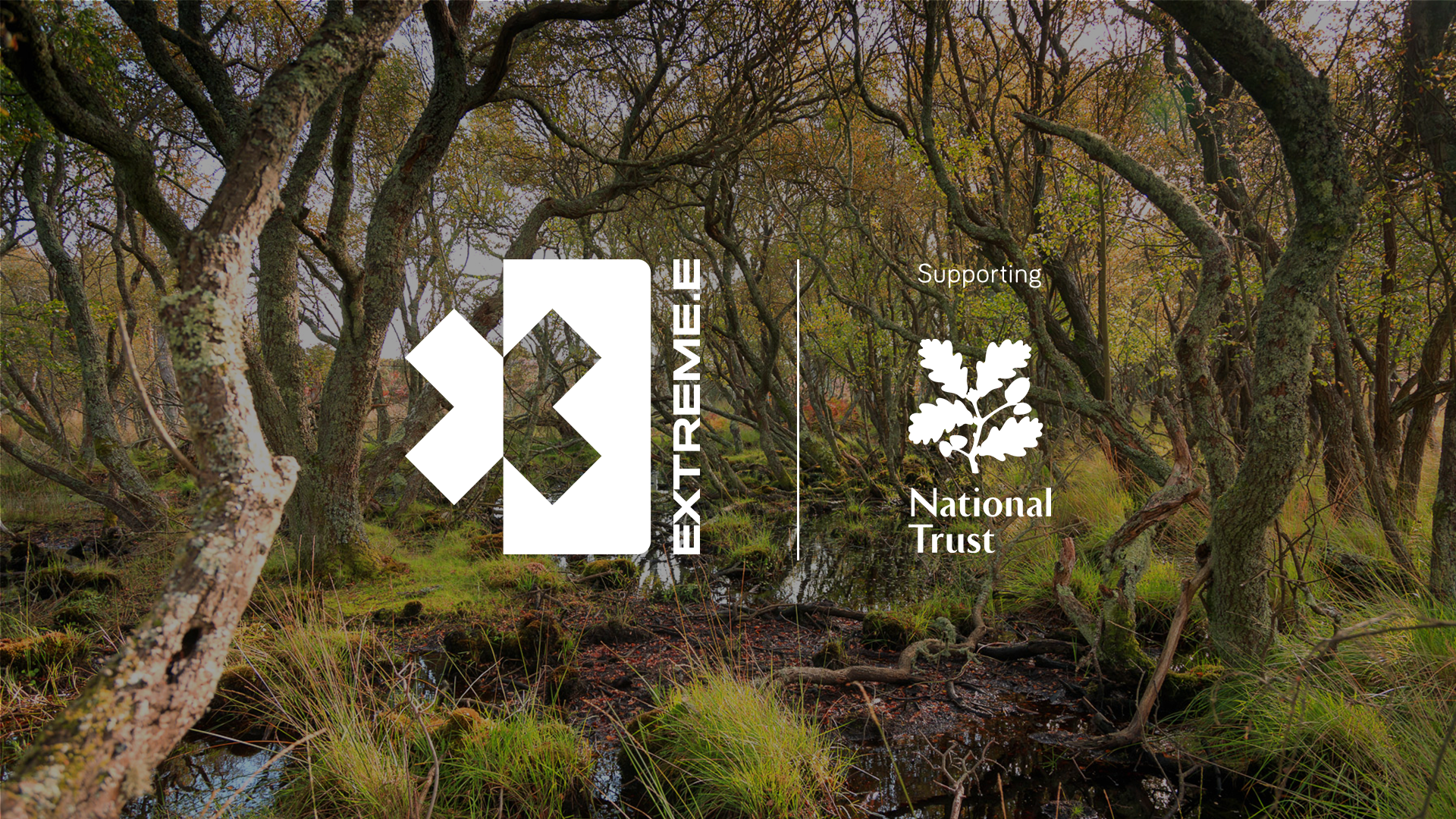 Extreme E is supporting the National Trust for its Dorset Legacy Programme in an effort to improve biodiversity in the UK.

The National Trust is a charity founded in 1895 to protect and conserve important landscapes, habitats and historic sites. As one of the largest landowners in the UK, almost 250,000 hectares and 780 miles of coastline fall under the Trust’s protection and care to help people and nature thrive.

One such place is Purbeck Heaths in Dorset, where the National Trust has worked in partnership with six other landowners to create the UK’s first ‘super’ National Nature Reserve. Spanning 8,231 acres, the reserve brings together 11 essential wildlife habitats and includes iconic reserves such as Hartland Moor, Arne, Brownsea Island and Studland and Godlingston Heaths.

In 2022, The National Trust is hoping to reintroduce beavers to Purbeck, in the wetlands at the heart of the Studland’s dune system. This is just one of a number of projects across the reserve aimed to restore natural ecological processes and help this already special landscape become even richer in nature and more resilient to future threats such as climate change.

Alejandro Agag, Founder and CEO at Extreme E, said: “Through our Legacy Programme and the Jurassic X Prix, we aim to highlight the issues surrounding biodiversity in the UK. We are delighted that our work in Dorset will see us support the National Trust, who are planning to reintroduce beavers to the area.

“We have made it to the final race of the very first season, which will take place on MOD land at Bovingdon, and I think I speak for everyone at Extreme E when I say how proud I am of all that we’ve achieved this year, both on and off the course, with support for important projects such as this.

“I’m excited to see what we can achieve alongside an organisation with such high standards of conservation and curatorial care which has been recognised throughout the world.”

Biodiversity and well-functioning ecosystems are critical for human existence, economic prosperity, and a good quality of life. And yet, biodiversity is currently declining at a faster rate than at any time in human history.

The UK is one of the most nature-depleted countries in the world, sitting in the bottom 10 per cent globally and last among the G7 group of nations. Only 50.3 per cent of biodiversity remains in the UK, with 15 per cent of the species remaining said to be threatened with extinction.

David Brown, Landscape Partnership Manager at the National Trust, said: “Next year we hope to release three pairs of beavers in the wetlands around Little Sea, to improve the biodiversity of Studland’s dune system and the surrounding area.

“Beavers are nature’s water engineers. Once introduced they would open hundreds of hectares of wetlands that have been in ecological decline for decades, restoring freshwater fen and pool habitats for other wildlife. As they naturalise watercourses that have been canalised over the centuries, they would improve water quality and carbon storage while reducing flood risk.”

Extreme E’s support will enable the National Trust to install protective measures to ensure the beavers do not negatively impact local people, businesses or farmers, and to carry out engagement programmes with the local community.