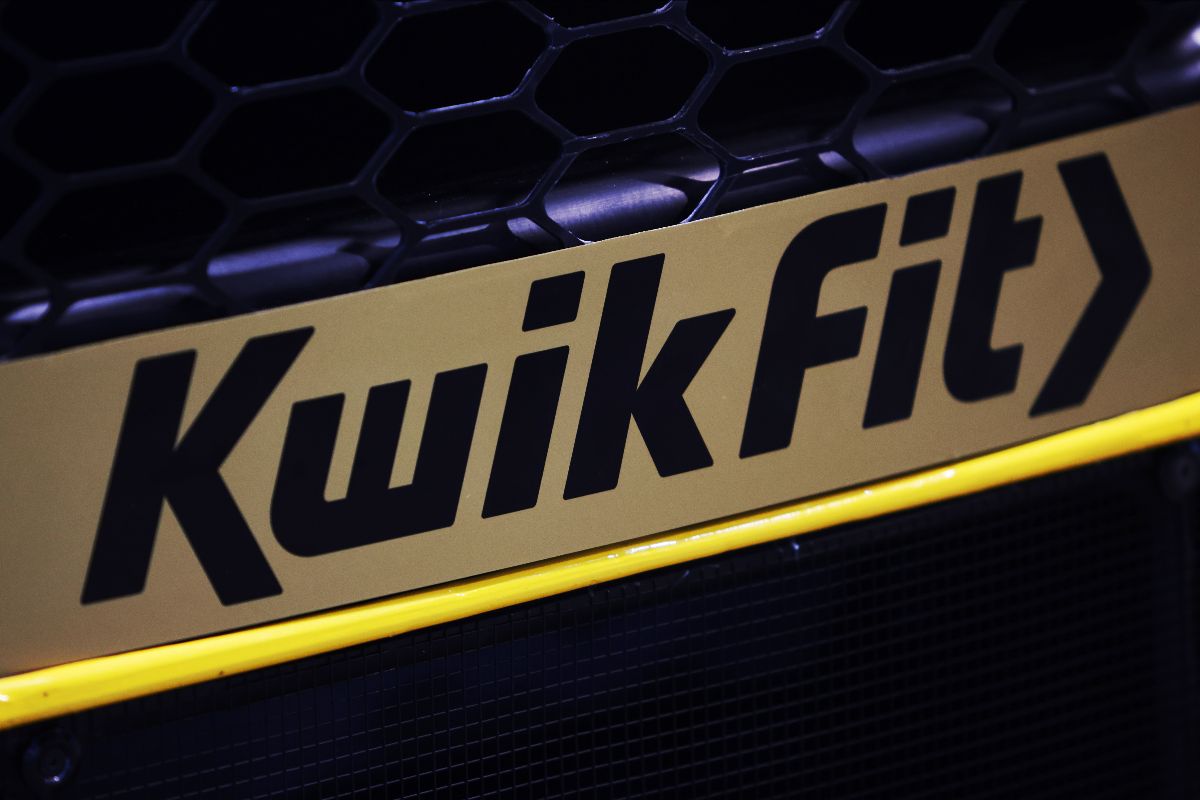 The BTCC – in collaboration with Title Sponsor Kwik Fit – has announced that the car of the reigning Drivers’ Champion will run gold Kwik Fit plates throughout a title defending campaign.

After trialling the idea during Kwik Fit’s 50th anniversary last year, when all competitors ran the unique plates for one weekend only, the decision has since been made to further commemorate the current BTCC Champion for the duration of a season.

Ash Sutton will be the first driver to hold this honour with his #1 NAPA Racing Ford Focus adorning the special plates throughout the 2022 Kwik Fit British Touring Car Championship, with the plates being subsequently passed to any future Champion thereafter.

“We are delighted that the car of the reigning BTCC Champion will showcase our Kwik Fit gold plates,” said Andy Lane, Kwik Fit Marketing Director. “We have seen similar ideas carried out in other sports, such as the Premier League, and they have since become a permanent fixture in their respective arenas and something that sportsmen and sportswomen aspire to achieve.

“In an era when not all drivers choose to run the #1 on their car while competing as reigning Champion, the gold plates will also provide another visual aspect to fans watching on television and at the circuit.”