HIRVONEN TO JOIN SOLBERG FOR SPEEDMACHINE MEDIA LAUNCH AT SILVERSTONE 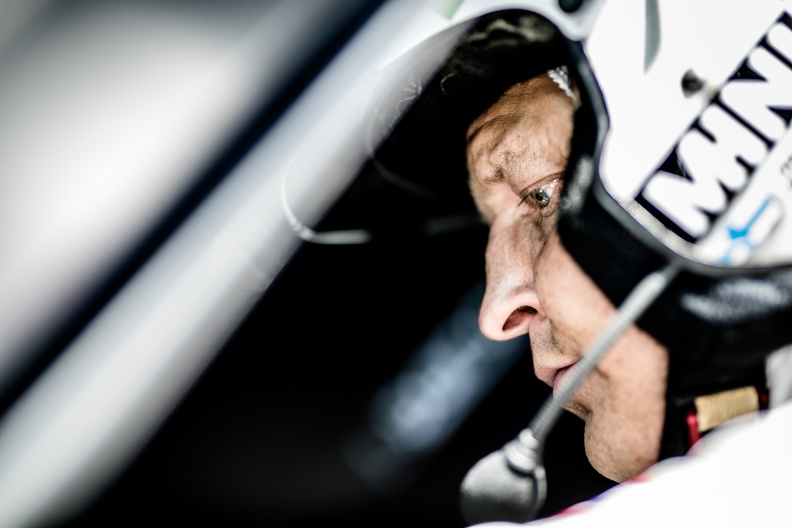 JR Motorsport (JRM) and former WRC driver Mikko Hirvonen will join the likes of two-time World RX Champion Petter Solberg at next week’s media launch of the new rallycross circuit at Silverstone – home to the British round of the FIA World Rallycross Championship presented by Monster Energy from 2018 onwards.

The launch will take place on Tuesday 30 May 2017, exactly one year ahead of the inaugural SpeedMachine Festival (25-27 May, 2018). The media launch has been arranged to provide a taste of what to expect from the festival itself with Supercars, passenger laps on the new Silverstone rallycross circuit, a car parade through the international pit boxes, Codemaster’s DiRT 4 simulators, street food and music entertainment from DJ BBQ.  Tickets for the 2018 event will go on sale from Tuesday.

Hirvonen will test the brand new Silverstone RX track on Tuesday along with various other rallycross Supercars and drivers – including the likes of Solberg, Johan Kristoffersson, Andreas Bakkerud and Guy Wilks – who will also attend the launch.

Hirvonen has 69 WRC podiums to his name and 260 stage wins but Tuesday will mark the Finn’s debut in a current World RX car. As part of a continuous development programme, JRM will be using the track time at Silverstone to test some new improvements ahead of the 2018 season.

Jason King, Managing Director at JRM, commented: “The new Silverstone RX track is great news for us at JRM, as it’s really near our Midlands headquarters and automotive development centre. We are really excited to be one of the first teams to try out the new track and build up some test time on our new JRM group’s MINI developments, with Mikko on board to provide expert feedback ahead of 2018 season.”