MPA Creative helped re-launch the MSA British Rally Championship in 2016 after a year-long sabbatical. The championship had a tarnished and negative reputation with dwindling competitor numbers and diminishing spectator and media interest towards the end of 2014.

Working alongside International Motor Sport (IMS), MPA Creative re-established Britain’s premier rallying series and helped build the enthusiasm and excitement ahead of the new season. The extensive promotional support and build-up helped attract home grown star drivers such as Elfyn Evans and Matthew Wilson as well as international interest from drivers across Europe and as far away as Australia.

The BRC consists of seven rounds on gravel and Tarmac spanning England, Ireland, Scotland and Wales with the championship culminating on the iconic lanes of the Isle of Man. All seven events have extensive highlights programmes broadcast on both Channel 4 and BT Sport.

The series has been widely acclaimed by drivers, teams, spectators and the media as the best national rallying series in the world and second best series only to the World Rally Championship (WRC). 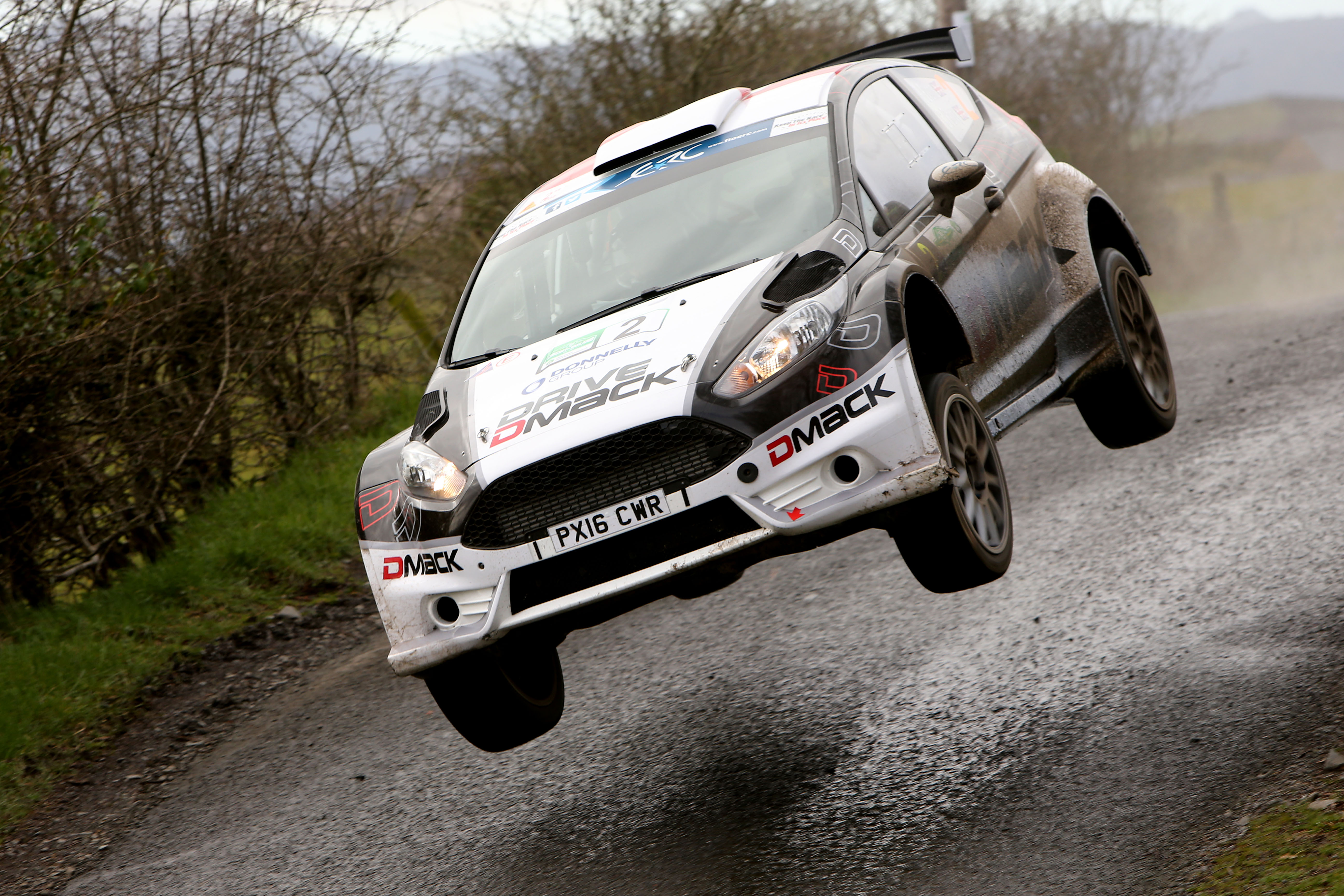 Whilst working with the Championship, we populated its website msabrc.com with news and stories and managed the its social media channels which were set-up at the beginning of 2016. MPA Creative have also helped drivers and teams announce their programs and plans with our extensive list of media contacts. Press and media duties both on-event and otherwise were also handled by MPA.