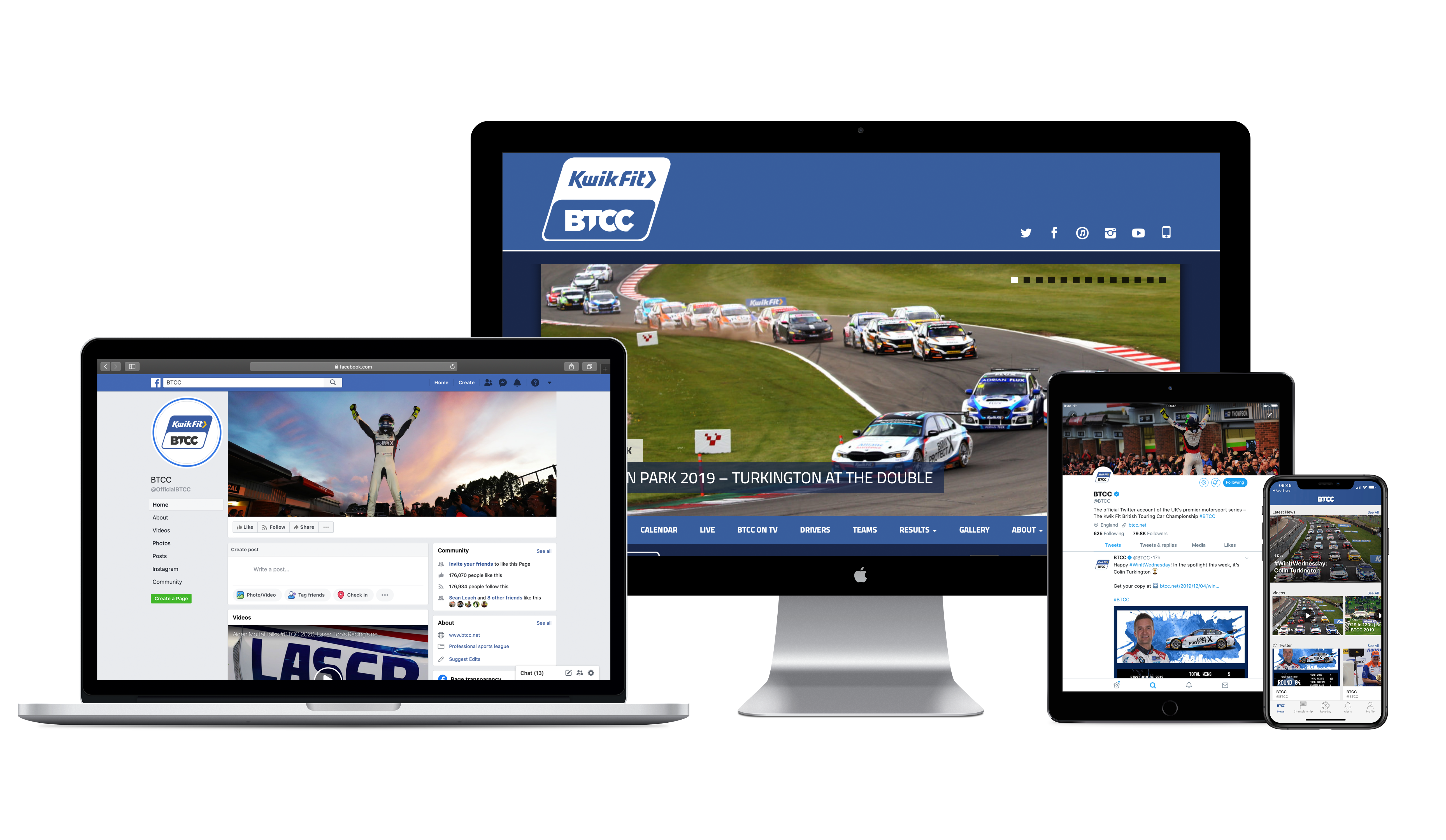 Regular trackside audiences of around 40,000 spectators and a further 20 million fans tuning in on ITV4 ensure the high-profile BTCC remains the UK’s most popular motorsport series. Three official Constructors and eight unique marques comprise the capacity 32-strong grid in 2022. MPA Creative oversees every aspect of the championship’s publicity, from the creation and distribution of press releases to media liaison and regularly collaborating with drivers, teams and circuits.

MPA looks after the BTCC’s annual Season Launch event which is attended by a number of high-profile journalists from national, regional, specialist and lifestyle media. The agency also co-ordinates promotional opportunities such as passenger rides and interviews in the build-up to each event. Social media is yet another important element of the work MPA does for the BTCC, with the Official Facebook, Twitter and Instagram pages growing annually and a TikTok channel becoming the latest addition to the line-up.

Having played a substantial role of the BTCC’s 60th Anniversary celebrations and subsequent promotion in 2018 – where a record 17 drivers stood on the top step of the podium – as well as a return to ‘normal’ race weekends in 2022, MPA remains an integral part of the third longest-running motorsport series in history.

2014 marked Knockhill circuit’s 40th birthday, the 50th anniversary of the Forth Road Bridge and half a century since Jim Clark drove his iconic Lotus Cortina to title glory in the British Saloon Car Championship, forerunner to the BTCC.

In recognition of this trio of memorable milestones, MPA Creative co-ordinated and ran a special media call ahead of Knockhill’s summer BTCC meeting. Four Scottish-based BTCC drivers joined racing legends for an incredible parade across the world-famous bridge in a spectacular cavalcade of modern-day flame-spitting cars and historic tin-top and single-seater machinery once piloted by Clark, including the Lotus Cortina and his legendary Lotus F1 car.

Following significant pre-promotion of the event, an impressive turnout of fans lined the roads to witness this unique celebration of automotive history, with strong subsequent coverage on primetime national TV and radio and across specialist motoring and motor sport print and online publications. 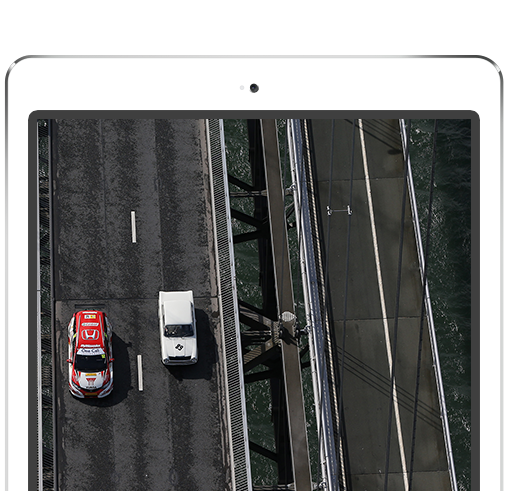