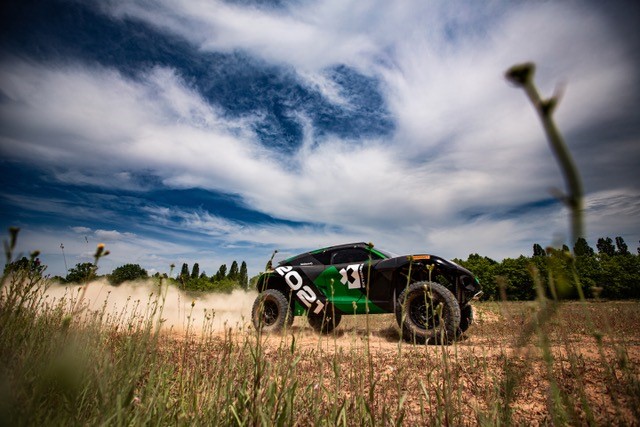 MPA Creative is delighted to have been working with Extreme E since its inception in 2019, promoting the pioneering electric off-road series and providing PR and communications support for the sport for purpose Championship as it works towards multiple milestones centered around sustainability and equality.

Now in its second season, Extreme E is a radical off-road racing series, founded by the same team behind Formula E, which showcases electric SUVs and futuristic technologies in some of the world’s most remote and challenging environments.

The first sport to ever be built out of a social purpose, the five-event global voyage utilises its sporting platform for the purpose of promoting electrification, environment and equality. The series’ goal is to highlight the impact of climate change in some of the world’s most endangered environments, promote the adoption of electric vehicles to pave the way for a lower carbon future, and provide a world-first gender-equal motorsport platform.

With numerous accolades already under its belt after just a single season, Extreme E is set to be a game-changer for the motorsport industry and it is an electrifying prospect for MPA Creative to be involved in such an innovative venture.

MPA was on hand at the Goodwood Festival of Speed as the championship’s electric SUV was revealed for the first time on Friday 5th July, with Founders Alejandro Agag and Gil de Ferran pulling the covers off.

The car, named ODYSSEY 21, will feature in Extreme E’s radical new racing series which will highlight the impact of climate change on some of the world’s most fragile ecosystems, and promote the adoption of electric vehicles to help preserve the environment and protect the planet.

On its first public outing, the Spark Racing Technology-built ODYSSEY 21 completed demonstration runs up the famed Goodwood Hillclimb, right in front of Goodwood House, after the full initial build of the prototype electric SUV was completed just a week prior at the Spark factory in Tigery, France. 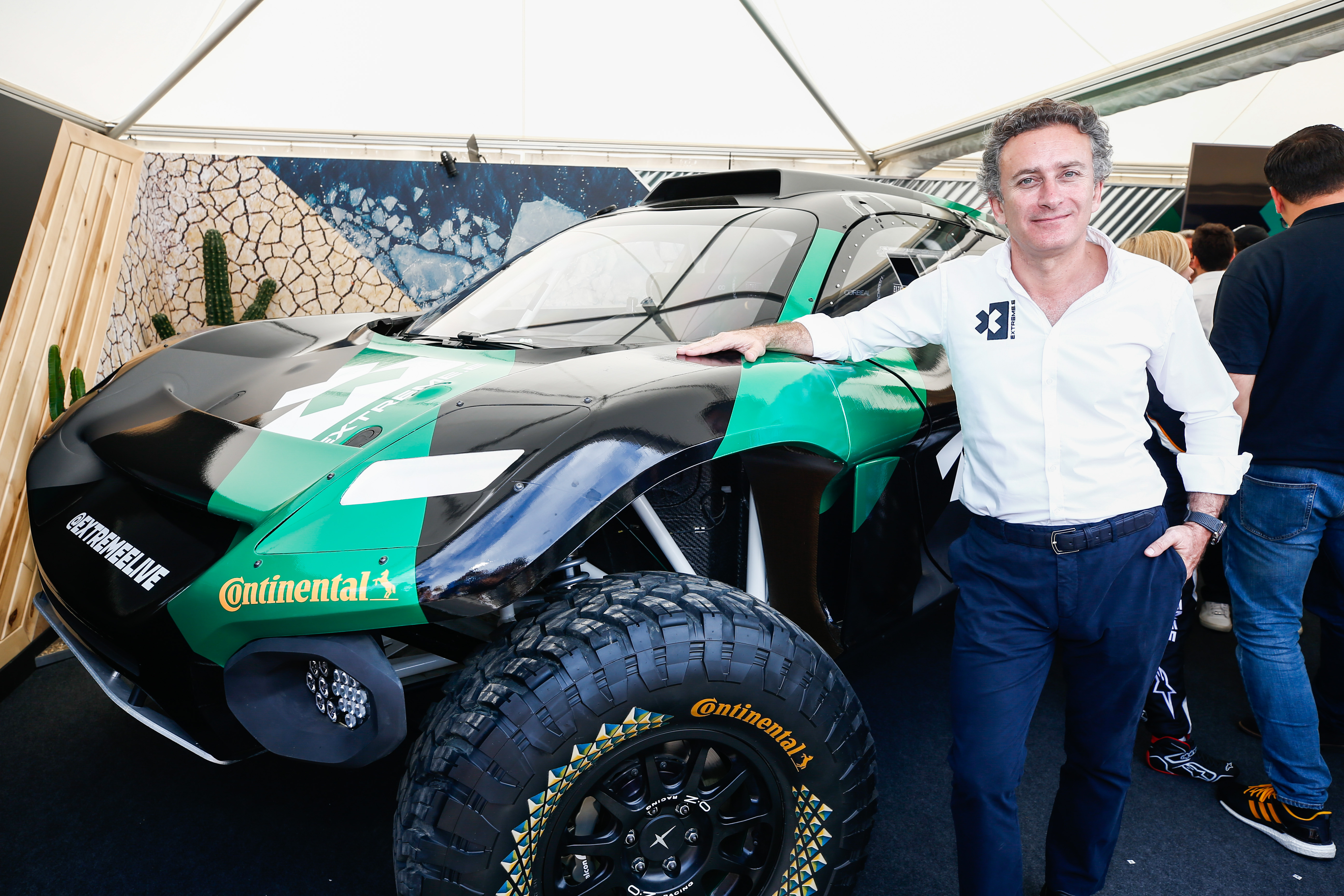