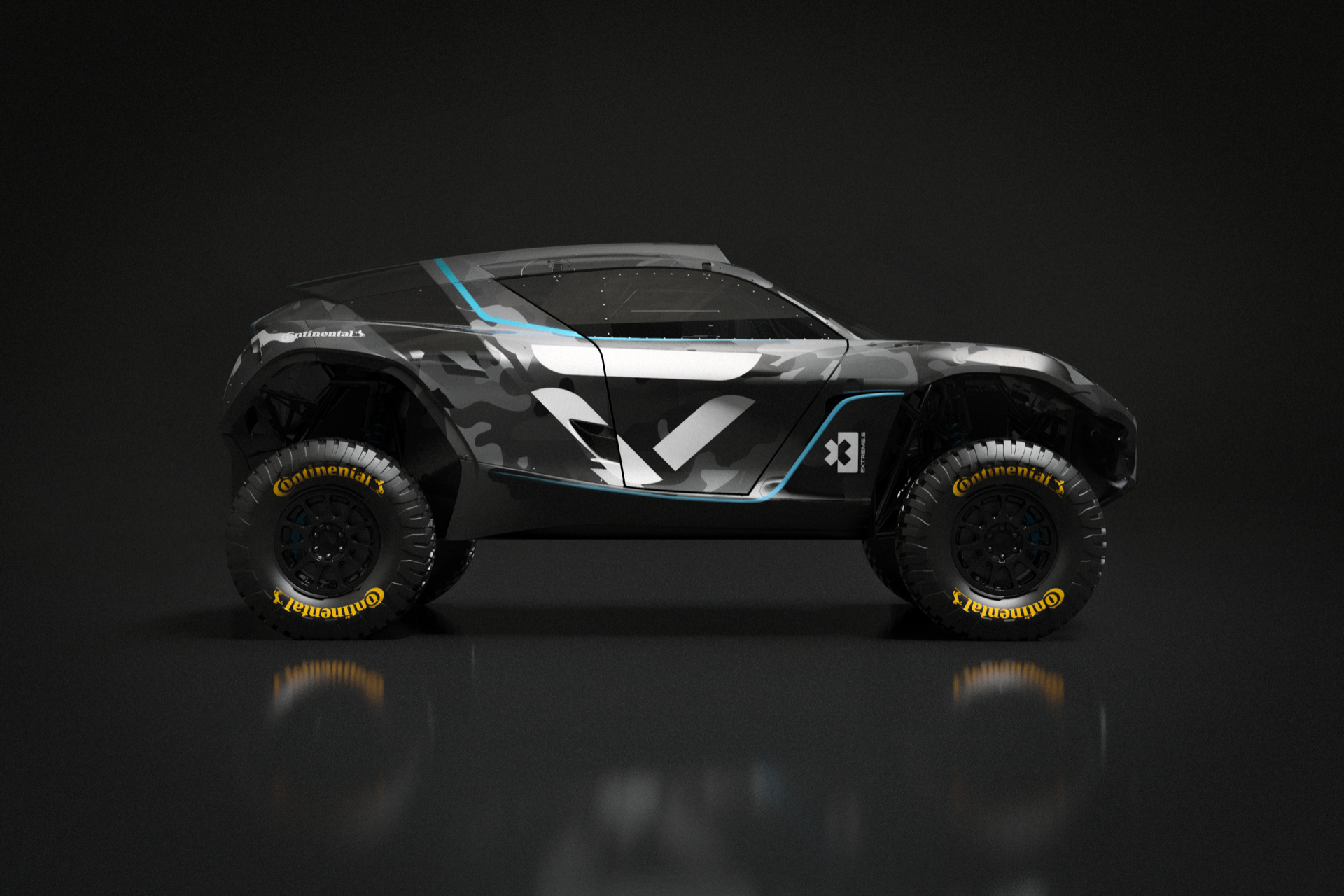 Veloce Racing, which announced its involvement in pioneering new motorsport series Extreme E two weeks ago (19 September), is excited to welcome on-board new investor Andrei Cheglakov. The renowned Russian-born scientist, mathematician and entrepreneur who has long been involved in the world of motorsport and previously owned the Marussia F1 Team, is now eying Extreme E and Veloce Racing as a solid investment and a way to marry his passions in technology, motorsport and sustainability.

“I am delighted to be involved in this young, dynamic team of entrepreneurs and to help steer its growth and contribute to the environmental legacy projects both Extreme E and Veloce Racing will implement,” enthused Cheglakov.

“I love motorsport and I love technology and forward-thinking. I think [Extreme E founder] Alejandro Agag has created an exceptional product in Formula E, and he is the right man to turn Extreme E into a force for climate change and exciting motorsport.

“I have so many ideas and technology opportunities I would like to introduce to this series, and to be able to support such a strong and talented group of people at Veloce Racing will be a real pleasure. I am very excited for the next few months and years.”

Cheglakov is also delighted to be teaming up with Adrian Newey, the team’s Lead Visionary, and he believes the union of ideas and passions will create some very positive initiatives as well as great racing and entertainment.

“I have long been an admirer of Adrian Newey,” said Andrei. “I like the way he has operated in Formula One and I believe we have a great mind on-board here. I hope we can work to bring brains and technology together, create a great team and in a small way help to combat the huge world issues we are facing.”

Agag, CEO of Extreme E and founder of Formula E, is equally as excited by the new team and its personalities.

“I am delighted to welcome Andrei and this team to Extreme E,” he said. “It is exactly the kind of innovation and entrepreneurialism we want to embrace in this new and very exciting series. Andrei has proved through his huge successes that he understands a great opportunity for his business and the world of sport and entertainment, and we are delighted he has joined the family via Veloce Racing.”