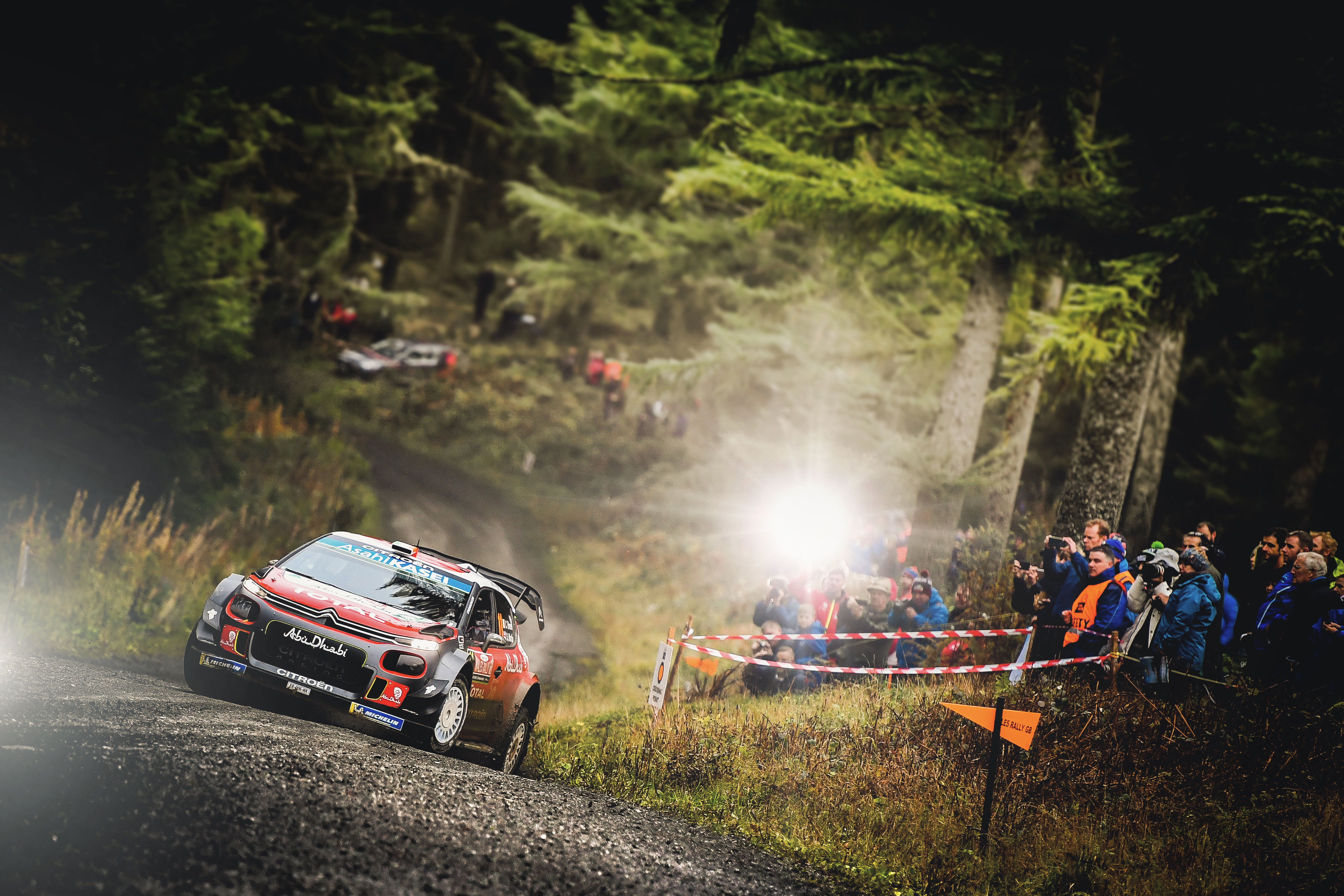 In past seasons, MPA Creative has run the national press office and PR for the UK round of the FIA World Rally Championship – Wales Rally GB…

MPA Creative is particularly proud of the role it performed in the renaissance of Wales Rally GB, the UK’s round of the FIA World Rally Championship.

Indeed, it was a widely acclaimed campaign that was presented with the ‘Best Automotive Support Agency’ accolade at the prestigious Headline Auto Awards 2014. When it comes to the sport of rallying, MPA Creative has huge experience having worked productively for Skoda Motorsport, 2001 World Champion Richard Burns, the RACMSA Rally of Scotland, top team Prodrive and the WRC promoter itself in the past. The services of MPA Creative were engaged by International Motor Sports at the start of 2013 as a central part of a carefully orchestrated revitalisation for the event, which was in real danger of losing support from its main backer, the Welsh Government.

A new base in north Wales was established and MPA Creative was given the task of rebuilding the rally’s tarnished reputation with specialist and regional media. The results immediately exceeded all expectations with positive news coverage producing a record public attendance, a full entry from competitors and, most importantly, a new multi-year agreement from the Welsh Government.

Sadly, the 2020 event was cancelled due to COVID-19 and the UK round is yet to reappear on the WRC calendar. 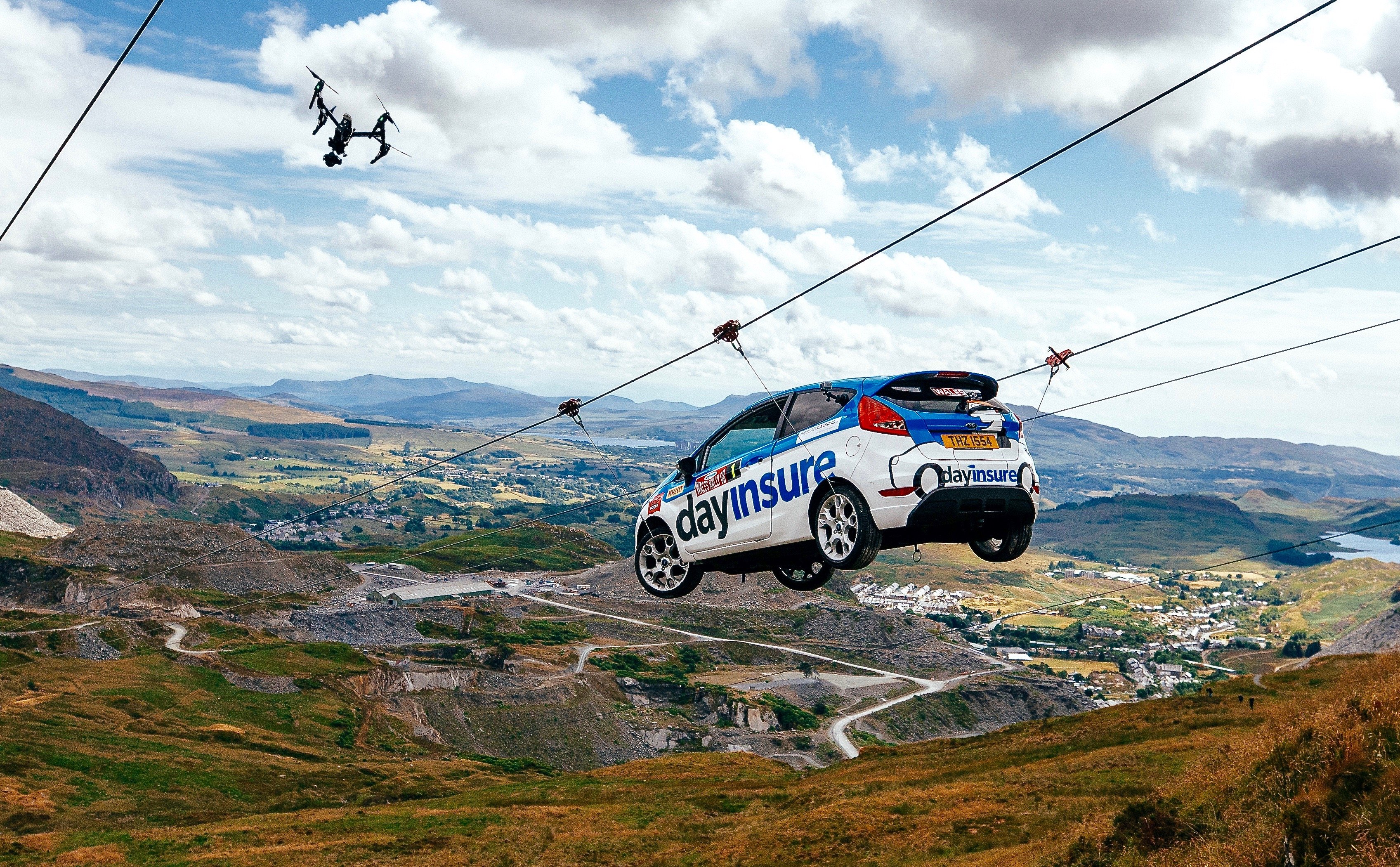 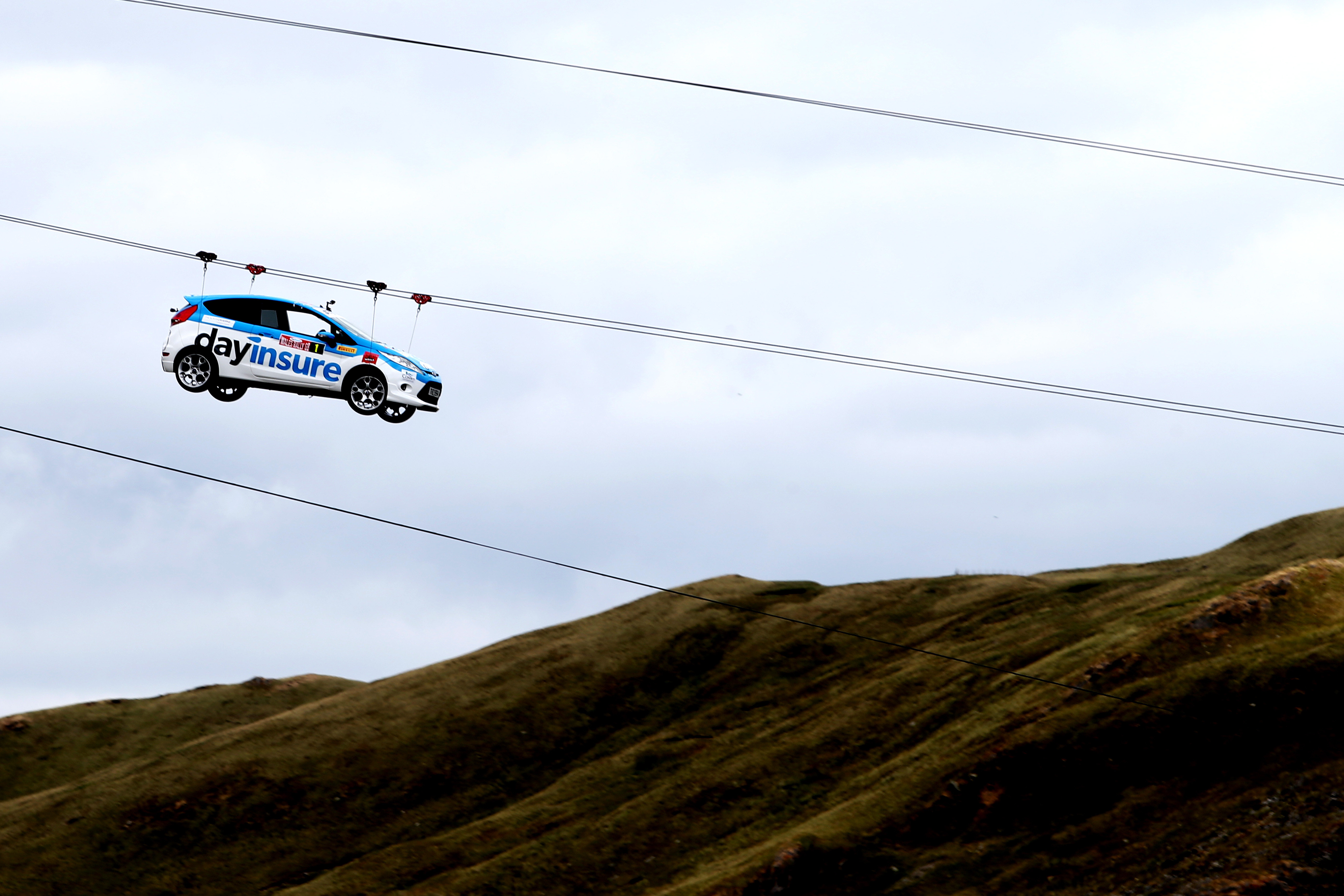 Working closely with the event’s title sponsor Dayinsure and Zip World, MPA Creative succeeded in putting a rally car down a zip wire – a publicity generating initiative which generated massive coverage virally online, in print and on television.

Moving onwards and upwards from the award-winning PR campaign in 2013, MPA Creative strove to maintain the positive momentum that produced such excellent results during the first 12 months since its appointment.

Exploiting the welcome presence of two British drivers – Elfyn Evans and Kris Meeke – at the forefront of the FIA World Rally Championship in 2014, MPA Creative put together a special Media Preview at the Llyn Brenig Visitor Centre in Conwy. Both Evans and Meeke attended to provide media and invited VIP guests with interviews, photographs and mind-blowing rally passenger rides through the forests.

The packed preview not only produced excellent pre-event coverage on regional television, radio, websites and in local papers but also helped to fuel the enthusiasm of local partners and those within Conwy County Borough Council, official host county for the Rally. 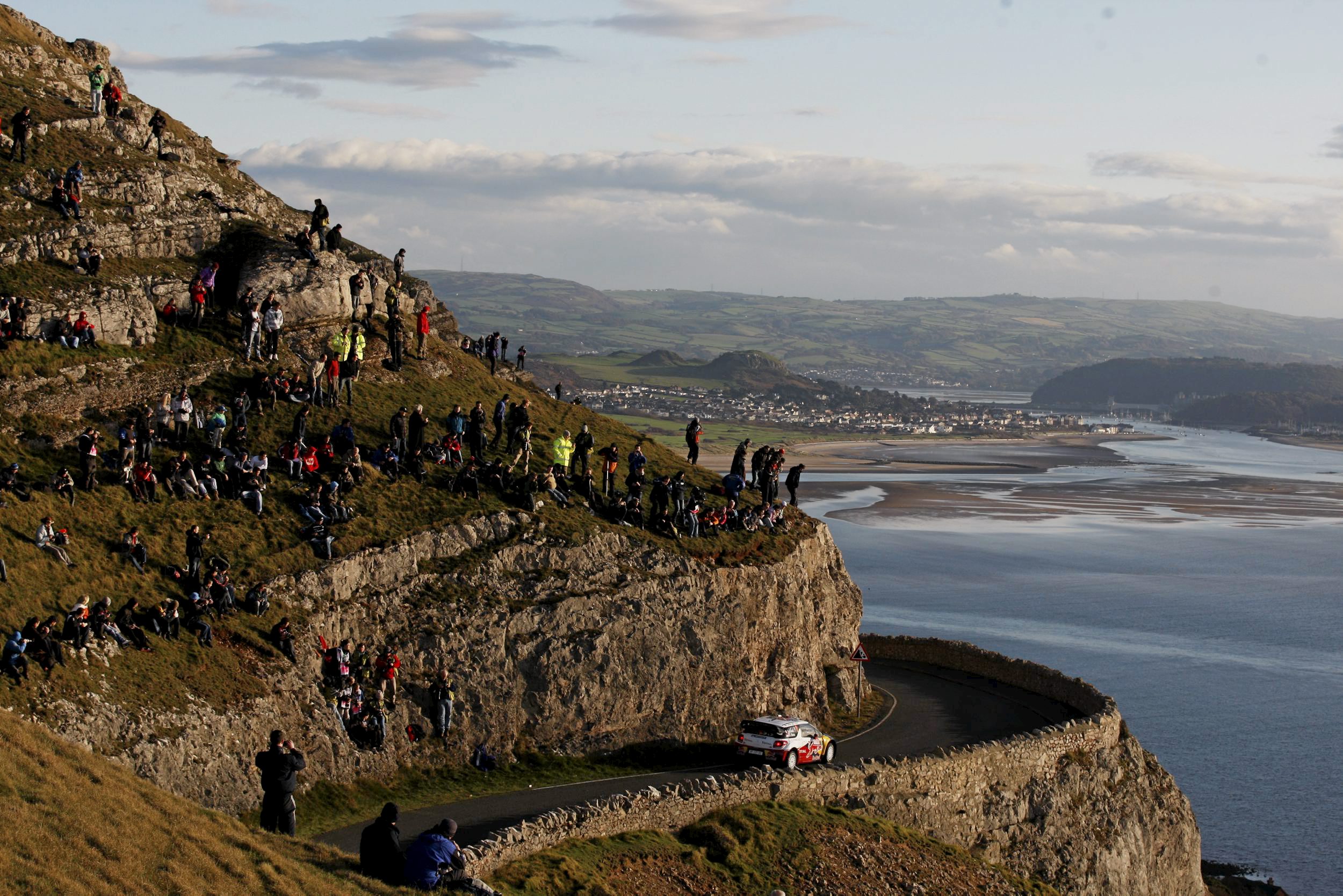