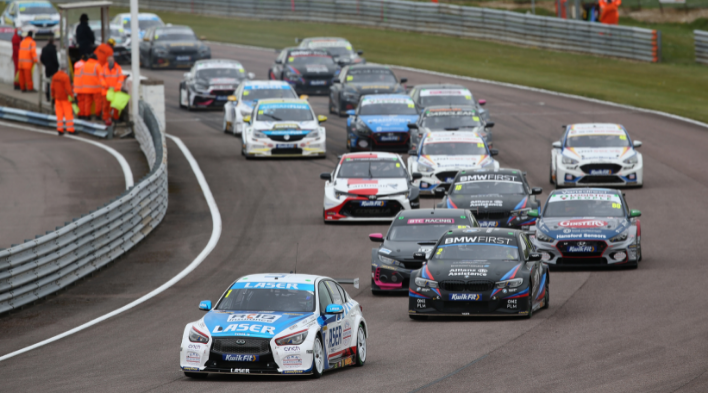 The season commences at Donington Park in late April, with the BTCC planning to host three official pre-season test days at various venues, to allow as much time as practical for teams to carry out Hybrid testing.

TOCA and its partners are already carrying out an extensive Hybrid testing and development programme throughout 2021, before its full introduction into the BTCC next year.

Following the aforementioned season opener, Brands Hatch Indy, Thruxton, Oulton Park and Croft will occupy dates during May and June, prior to the traditional summer break.

Knockhill, Snetterton and a second visit to Thruxton will kickstart the second half of the schedule, before the penultimate weekend at Silverstone in late September and the grand finale on the legendary Brands Hatch Grand Prix circuit in early October.

“I’m pleased to confirm our calendar for the 2022 Kwik Fit British Touring Car Championship,” said BTCC Chief Executive, Alan Gow. “As the biggest series in the UK, it is vital that our schedule is issued so early, to allow the rest of British motorsport to plan their respective calendars.”