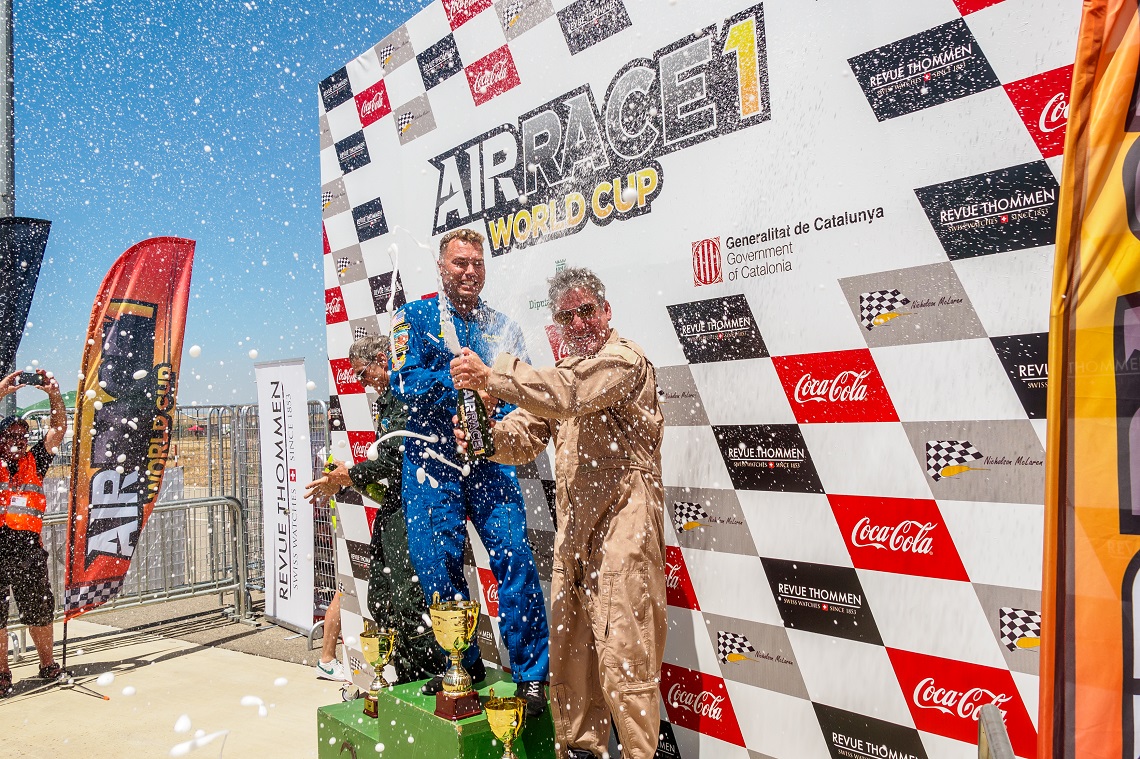 Fastest show in the skies takes off this October 30/31

The highly anticipated Air Race 1 event in San Angelo, Texas, will boast an exciting high-class entry list when the fastest show in the skies takes off this October 30/31.

An international field of more than 15 pilots will take on the aviation extravaganza at Mathis Field, San Angelo Regional Airport, as they bid to win this year’s Air Race 1 title.

Ground-breaking race airplanes will duel it out at speeds of up to 250mph, in the only international air race in which competitors directly face off against each other at the same time.

Premier racing teams represented by world-class pilots will fly wingtip-to-wingtip in the fantastic backdrop that is San Angelo, with several contenders eyeing the overall glory of winning.

The headlining list of racers includes the hugely impressive Justin Meaders, who became the first and only paraplegic pilot to become an air racing pilot. After claiming rookie of the year honours in his debut season of competition, Meaders went on to win the 2018 IF1 Formula One Air Racing US National Championship in his custom designed self-built race plane.

Current United Airlines captain Steve Senegal is another who may fancy his chances, as the former president of the IF1 racing association holds the course record at Reno and boasts more than 18,000 flying hours.

Steve Temple and Philip Goforth are also two of the most experienced air racers in the formula one class with more than 30,000 flying hours between them, whilst Canadian Scott Holmes remains one of the youngest talents in the line-up, albeit with his own impressive aerobatic and racing CV.

There are a host of other challengers and contenders in the entry list too, which is why this stunning spectacle is set to welcome a bumper crowd to the San Angelo area, with advance tickets selling fast.

Aside from the headlining formula one air racing series there will be many more aeronautical activities and demonstrations presented by The Lions Club San Angelo.

Tickets start at a discounted $17 per day while there are weekend deals, great value offers on early bookings and concessions available for children. Click HERE for more information and to buy tickets.

Jeff Zaltman, CEO of Air Race 1, said: “We are delighted that Air Race 1 at San Angelo has attracted a world-class and highly-competitive entry list and we would like to thank our partners, teams, pilots and their crews for their commitment in preparing for this demanding test of skill.

“Fans are set to enjoy a stunning aviation spectacle as this roster of highly accomplished pilots battle it out for this year’s title.

“We’re looking forward to welcoming a fantastic crowd to this event. San Angelo offers the perfect backdrop and we’re all excited for what is sure to be a weekend of unmissable action and entertainment.”

Air Race 1 at San Angelo is sanctioned by the sport’s US governing body, the International Formula One Air Racing Association (IF1), who are working closely with the Federal Aviation Administration (FAA) and local authorities to ensure the event is run safely and in accordance with the sporting rules. The Formula Air Racing Association (FARA) and the Association des Pilotes d’Avions de Formules are also both sanctioning this event in San Angelo.

Air Race 1 is collaborating closely with local authorities to ensure the safety of all attendees and that the event will adhere to all COVID-19 guidelines.