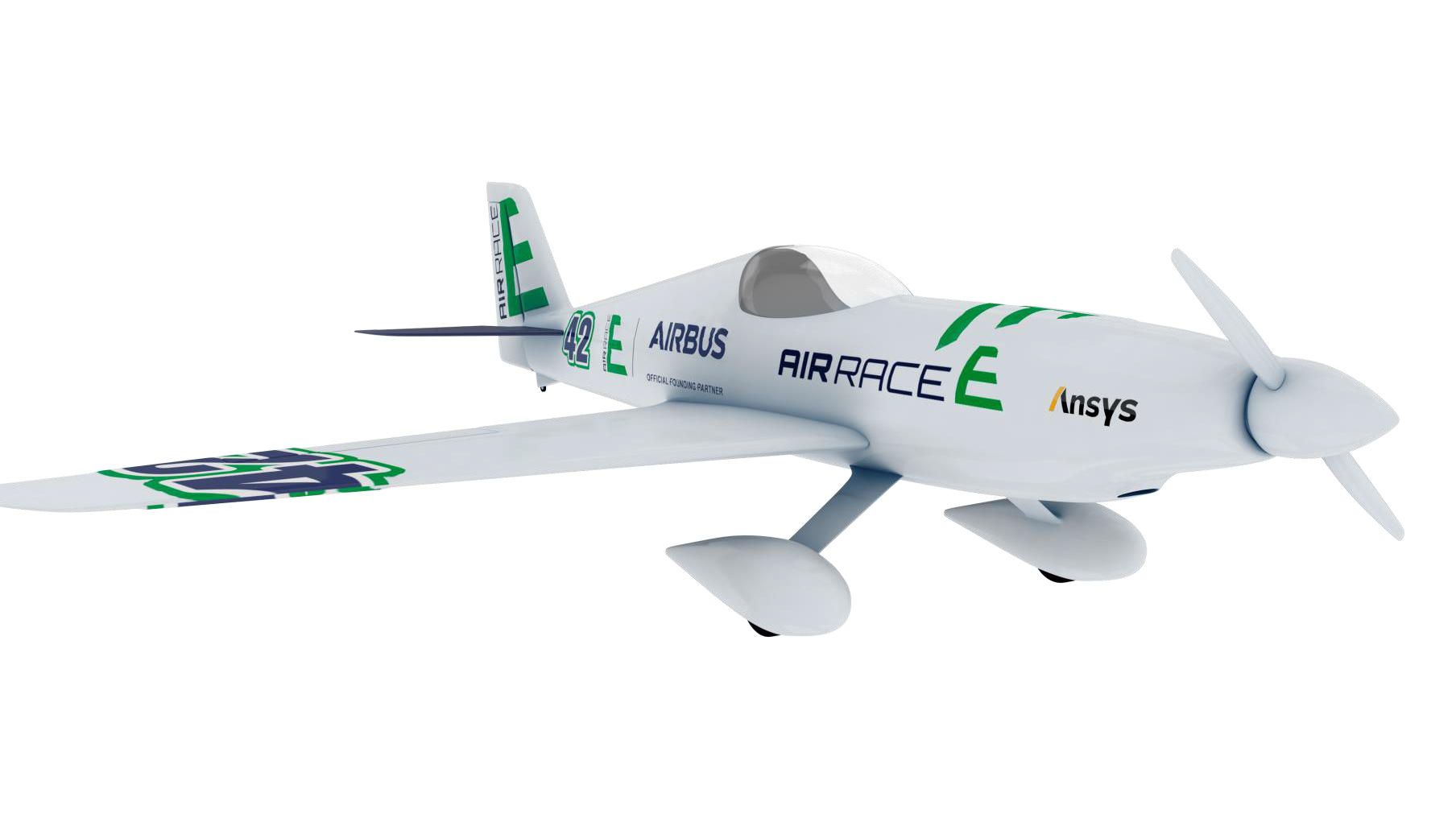 Air Race E will bring a host of the aviation industry’s most highly skilled experts together to compete in the first-ever manned all-electric air racing series, simultaneously propelling performance levels and wider technical development in the sector.

A diverse roster of talent from all around the globe, consisting of world-class designers, engineers and pilots, will be preparing the race teams battle to become inaugural champions in three distinct categories – Open Class, Performance Class and Vertical class (eVTOLs) – when action gets underway in 2022.

However, the championship also has a broader goal of pushing electric aviation technology into the mainstream and Air Race E has therefore ensured the brightest minds around are all collaborating under the Air Race Events banner to accelerate development and drive change using electric motorsport as a platform for innovation.

The industry-leading talent already associated with Air Race E currently boast a combined total of more than 550 years of experience in aerospace and engineering, and this know-how has proved invaluable in aiding the evolution of both its teams and the series as a whole.

Each of the official competing teams currently committed to Air Race E are spearheaded by a designated leadership structure, with founders, co-owners, team principals and operations managers directing the building and deployment of the all-electric aircraft.

These high-flying personnel come from wildly varied backgrounds – a CEO of a sportscar manufacturer, a former French Air Force pilot and an electromechanical entrepreneur to name just a few – and this differentiation ensures Air Race E is a world championship that has a broad perspective on electric aircraft development and technological problem solving.

Engineers are the lifeblood of the Air Race E championship, and a stellar roster of electrical, aeronautical and mechanical experts has been assembled to research and develop the cutting-edge technology that will be used in the series.

Each team has its own arsenal of dedicated personnel, and many engineers are not just confined to aerospace expertise with some individuals holding experience in automotive, maritime, industrial, and nuclear fields while others are scientists, inventors, and data systems analysts.

Air Race E will see planes race wingtip-to-wingtip at speeds of over 400kph just ten meters above the ground, so it is only fitting that the series attracts the best-of-the-best behind the controls.

Each team has a designated pilot who is trained to race the aircraft in competition, while there are several other vastly experienced fliers across a number of the Air Race E outfits – giving a good indication of the passion for flight that exists within the championship family.

From a formula one air racing legend and a First Officer Boeing 737 pilot with a PhD in Aerospace Engineering to a flight school owner and a former fighter pilot with four aviation world speed records to his name, there are a multitude of different talents set to race in Air Race E – and they’re all out to win.

In addition to team leaders, engineers and pilots, there are also a large number of commercial, business, marketing and communications experts who are part of the Air Race E set-up. Add in the countless volunteers who give up their time to make this electric dream a reality, and you certainly have a formidable Air Race E family.

Bringing the above together under one roof, the head office behind Air Race E itself holds an abundance of specialty expertise across a range of disciplines. In particular, a valuable asset in the form of CEO and founder Jeff Zaltman, the world-renowned air racing promoter who is vastly experienced. The 50-year-old’s track record of commercialising cutting-edge air sports puts him head and shoulders above any competition in a fertile but underdeveloped sector.


Jeff Zaltman, CEO of Air Race E, said: “We are extremely proud of all the talented and experienced experts and pioneers in the Air Race E family that have united under one umbrella in this exciting venture to drive forward innovation.

“The individuals involved in Air Race E are so passionate about electrification. A highly specialised skill set and the utmost dedication is required to make this technology work. We are delighted with the talent that has committed to join our project, while we are always ready to welcome more ambitious and gifted thinkers into the fold as we progress towards our debut season.

“All the teams are working tirelessly to finalise their designs, and we are moving ever closer to our inaugural first-ever electric racing plane flight which is due to take place later this year. I could not be happier with the calibre of individuals we have assembled, which is unparalleled, and I can’t wait to see what they have all produced.”