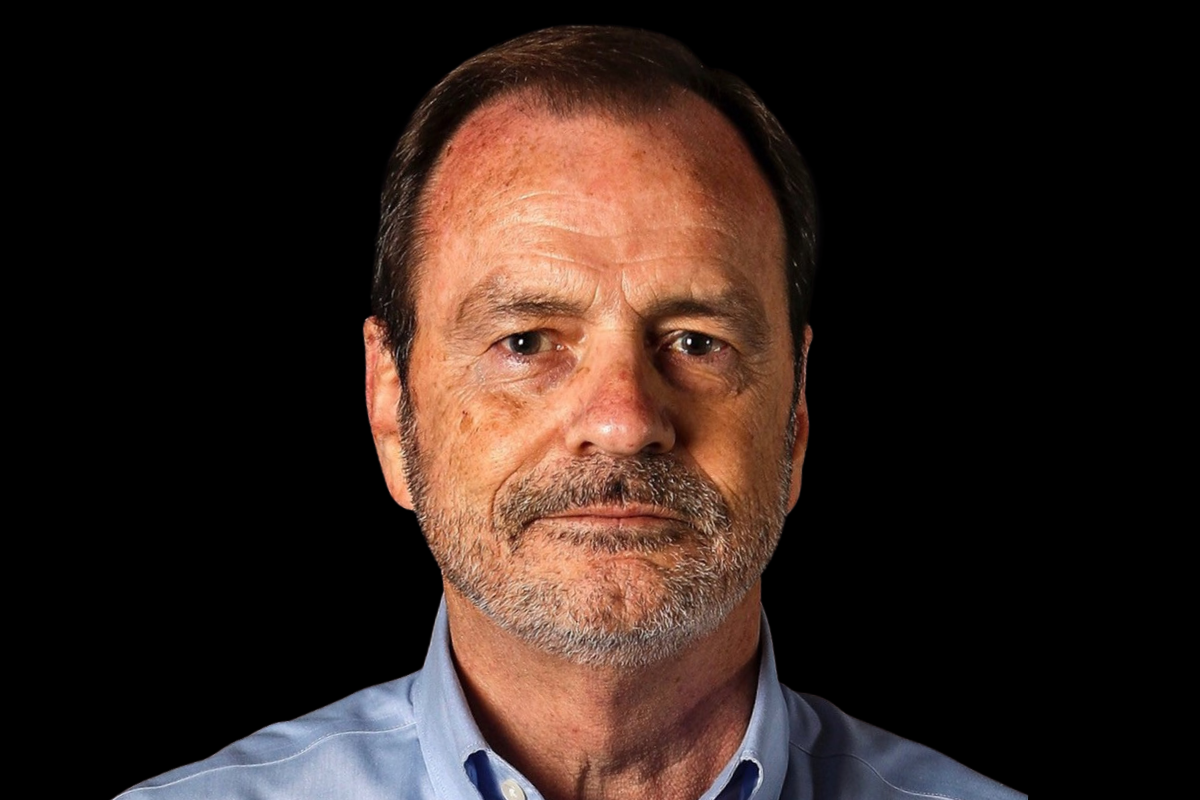 International governing body, the FIA, has today (4 February) announced its list of Commission Presidents and Commission members under its new regime, confirming BTCC Chief Executive Alan Gow’s reappointment within both the FIA Touring Car Commission and the World Endurance Commission.

His role as President of the FIA Touring Car Commission – the body which oversees FIA-sanctioned Touring Car competitions both Internationally and regionally – has been extended throughout 2022 and 2023, which will see him enter his 13th year in the position.

With members, Presidents and Vice-presidents of the Sporting Commissions being appointed by the World Motor Sport Council (WMSC), Gow also retains his position as a member of the World Endurance Commission – in which he has represented the FIA since 2018 – for a further two years.