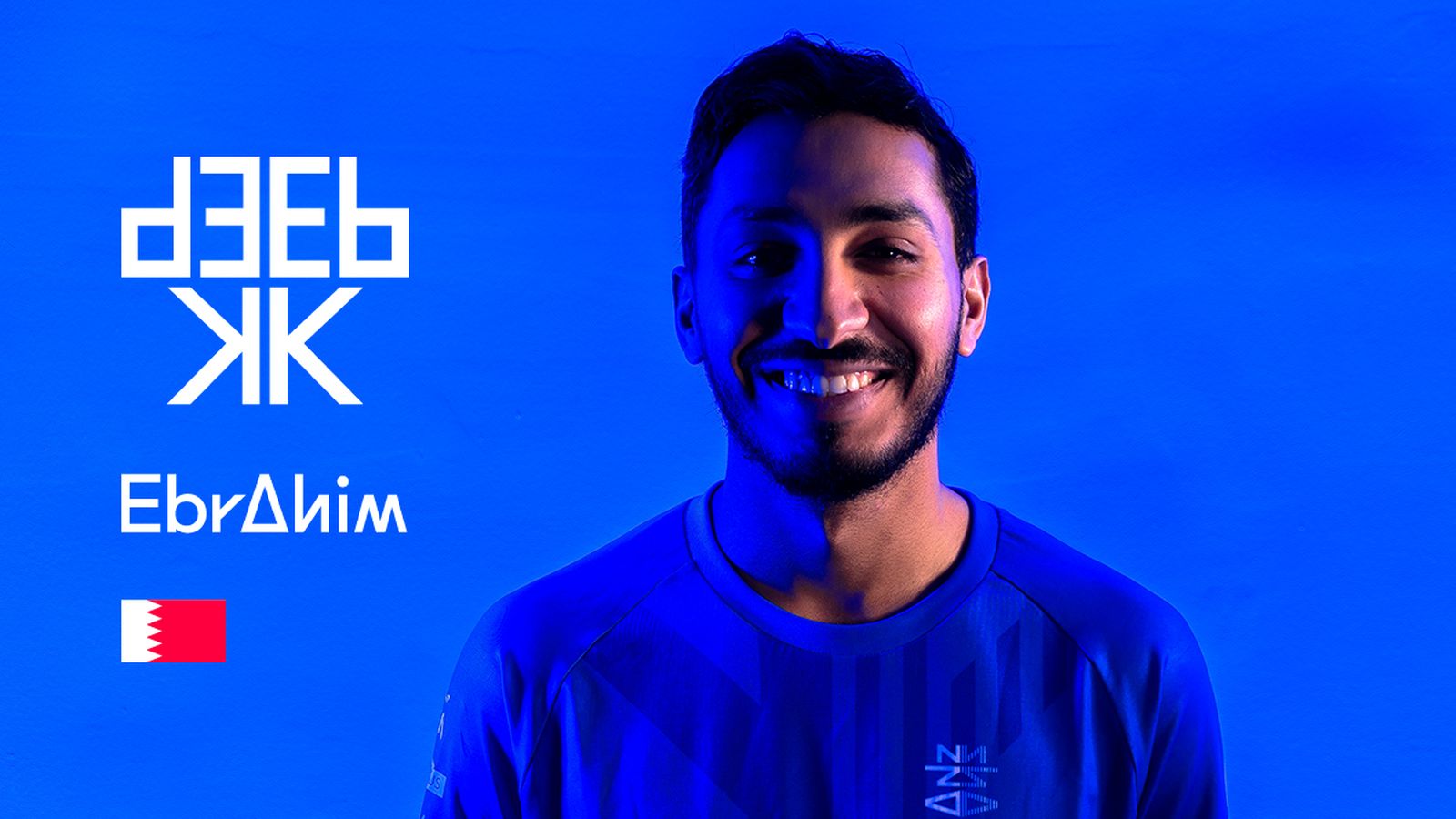 Bahrain’s Ebrahim Almubarak flew the flag high for his home nation during the McLaren Shadow Project esports finals, as he marked his and the Middle-East’s international esports racing debut with a memorable fourth place result against a selection of the world’s top competitors.

Ebrahim, 26, was one of seven finalists participating in the McLaren Shadow Project Finals, which pits many of the world’s top esports racers against one another in a series of simulation races and real-world challenges, with the coveted prize of a seat in the McLaren Shadow esports team and the opportunity to join its esports development programme alongside the McLaren F1 team up for grabs.

After undergoing two days of rigorous human performance testing, including an assessment of his real-world racing skills during a track day at Dunsfold Aerodrome in a McLaren 570S GT4, Ebrahim took to the simulator drivers’ seat at the McLaren Technology Centre in Woking, United Kingdom to compete directly against his rivals in the globally live streamed final. With points accumulated depending on the finishing positions in each of the five races, together with marks acquired during the human performance tests conducted by McLaren Applied Technologies, the top three competitors on the leaderboard at the end of Wednesday’s competition progressed to Thursday’s McLaren Shadow Project Grand Final.

With rivals that included more than one seasoned international esports competitor, Ebrahim nonetheless proved himself worthy of his place in the McLaren Shadow Project final by frequently battling for podiums. Still in contention for the overall top three right up to the final race of the evening, Ebrahim dug deep to claim third on the road but it wasn’t quite enough to secure his path through to the Grand Final and he classified fourth on the overall leaderboard.

Nevertheless, by finishing ahead of other notable names, Ebrahim captured the attention of the tens of thousands of viewers watching the competition online, with commentators and experts praising the relative unknown racer’s calm, mature performance under pressure in the live streamed races.

Ebrahim Almubarak, McLaren Shadow Project finalist, said: “What an incredible experience! I wasn’t sure what to expect from the competition or from my rivals, especially as some have competed in other big esports events, whereas I have never attempted anything like this before. However, I just tried to stay relaxed and focused, and I quickly discovered I deserved to be there with them.  With more experience using the different platforms I had never tried before, I could have been fighting it out for a spot on the McLaren Shadow esports team, which is quite a progression from me racing at home! It just shows what is possible. Thank you to McLaren, Atyaf e-Racing and everyone who helped me on this journey – it’s been a truly life-changing experience, one that I hope will inspire others in the Middle-East to take a similar chance.” Ebrahim’s opportunity was made possible as the result of a partnership between Bahrain-based Atyaf e-Racing and the McLaren Shadow Project with support from Tamkeen – a national entity which aims to promote human development and entrepreneurship in the Kingdom of Bahrain.

Together, the partnership developed a Middle-Eastern leg for the McLaren Shadow Project’s qualifying events, with the live final held at The Avenues Bahrain in November. Following its successful launch, plans are now well underway for Atyaf e-Racing to continue this momentum by expanding into more nations.

Faisal Alireza, Co-Founder and Managing Director of Atyaf e-Racing, said: “Congratulations to Ebrahim for doing Bahrain proud in the McLaren Shadow Project. Cool, calm, collected and competitive, Ebrahim has proven to be an excellent ambassador for Atyaf e-Racing and the Middle-East as a whole. His swift rise from racing privately to demonstrating such a high standard of racing in this environment is exactly the example we wanted to achieve when we began this project. More than 500,000 people worldwide competed in the McLaren Shadow Project and Ebrahim’s efforts show the Middle-East is well on the way towards ensuring there is GCC representation at the highest levels of esports. It absolutely vindicates our plans to expand the Atyaf e-Racing and McLaren partnership across the region in 2019.”