‘An historic moment and a milestone achievement in the aviation industry’ 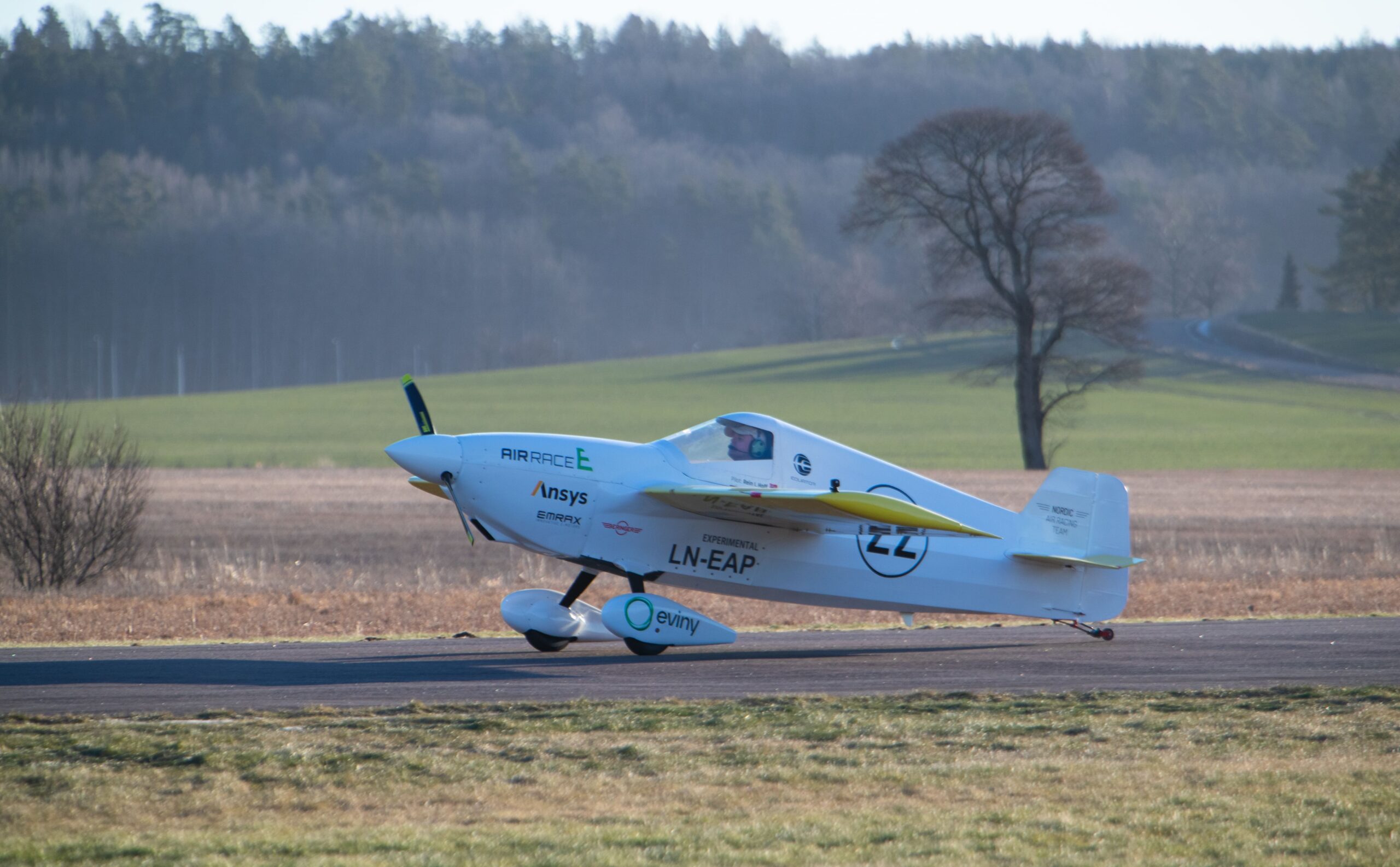 The aviation industry continues to break boundaries with the world’s first flight of a manned electric race plane being the latest in a long list of extraordinary achievements.

The Nordic Air Racing Team completed the flight in Norway, which represented a significant breakthrough in air racing. The flight was the result of months of intensive development and will act as a platform for the launch of the world’s first electric air race series, Air Race E, which is scheduled to get underway in 2023.

“This is an historic moment and a milestone achievement in the aviation industry,” said Air Race E CEO Jeff Zaltman. “This is super exciting and a really proud achievement for us. It’s an important day in history, not just for the team and for Air Race E, but we’ve hit a really major milestone in completing the first flight for an electric air race plane.

“There are very few electric aeroplanes flying in the world today, so for us to get an electric air race plane in the air, a really high-performance electric aircraft, this is just momentous – we’re elated.”

The achievement and accompanying montage video has already been viewed by more than one million people at the time of writing, whilst Air Race E organisers have now released a new video of the momentous flight (see below).

Air Race E will see the world’s top pilots go head-to-head at a number of high-profile events around the world, with aircraft racing just metres above the ground at speeds of over 400km/h (250mph).

More news on plane developments, entry lists and event venues will follow over the coming weeks and months…