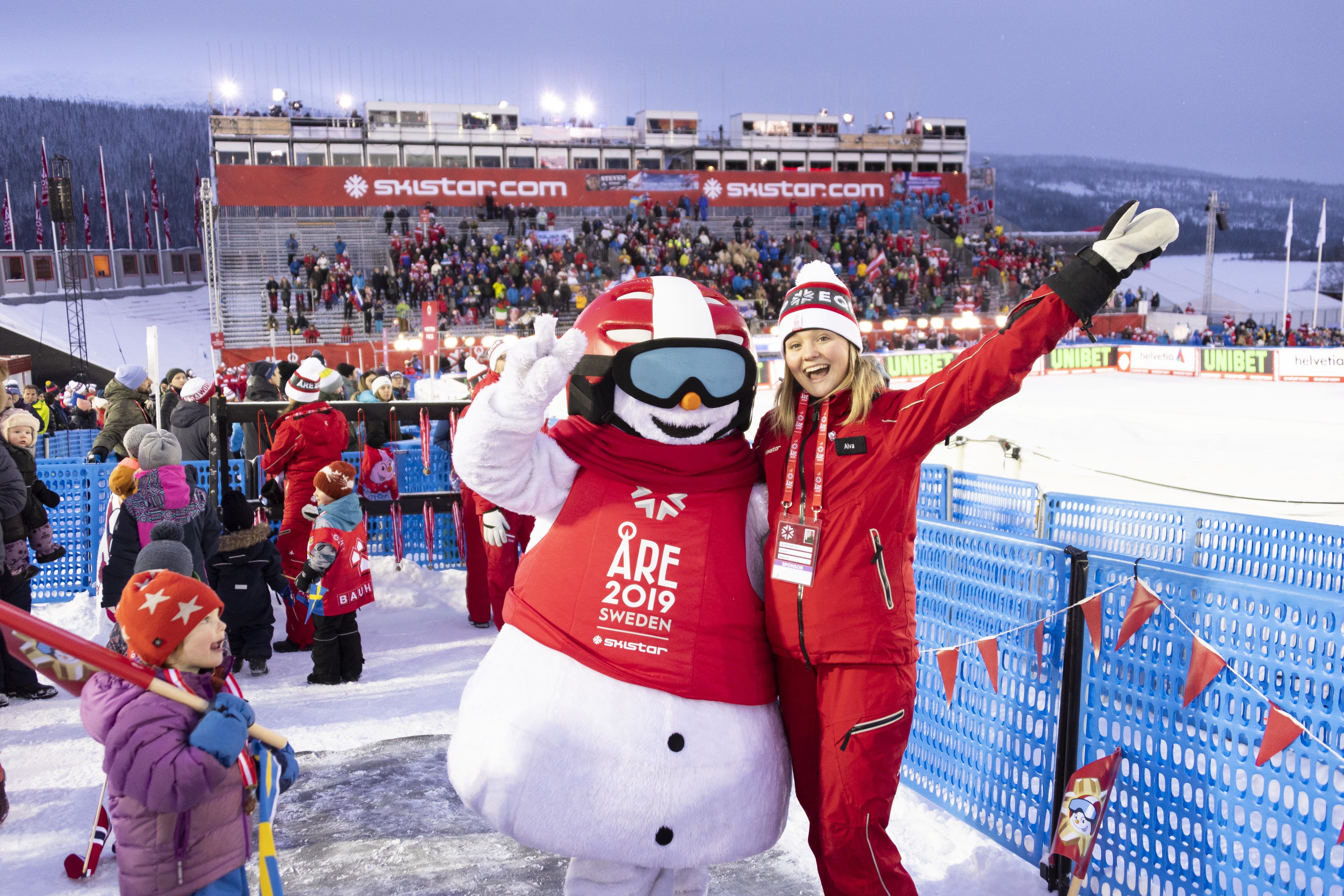 SkiStar, owner and operator of Åre, is enjoying an upturn in bookings from the UK market this season, with skiers keen to try the relaxed, modern and efficient Scandi ski scene for themselves.

For two weeks in February, all eyes were on Åre as Austrian star Marcel Hirscher became the all-time top winner in World Championship history with gold and silver performances in the slalom and giant slalom. Brit racer Dave Ryding achieved his best Alpine World Ski Championships result with ninth place in the slalom, and Alpine legends Lindsey Vonn (USA) and Aksel Lund Svindal (Norway) signed off on incredible careers with a bronze in the ladies’ downhill for Vonn and downhill silver for Svindal.

The star of the show and the breathtaking backdrop to all the action was SkiStar’s traditional village resort of Åre, with racers flying safely down pristine pistes in all weathers, thanks to the hard work of the Åre organisers. Behind the scenes, legendary Swedish efficiency – and 1439 volunteers from 38 countries – ensured everything ran like clockwork at the most sustainable FIS World Championships ever staged. 102,000 people attended competitions in the Swedish National Arena and the competition was beamed into a potential 815 million households worldwide.

SkiStar Sales and Marketing Director, Mathias Lindström said, “We are incredibly proud of the SkiStar team, who worked tirelessly to showcase the very best of Åre to our visitors and the millions watching around the world. This was the third FIS Alpine World Ski Championships in Åre and we think the best yet.

“With a growth in SkiStar’s UK market share of over 25% in pre-booking sales this season and the opening of Scandinavian Mountains Airport in December 2019 slashing transfer times to Sälen in Sweden and Trysil in Norway, we’re predicting that more British skiers than ever will be tempted away from the packed slopes of the Alps for the 2019/20 season.”