ANTON MARKLUND SWITCHES TO EKS FOR 2015 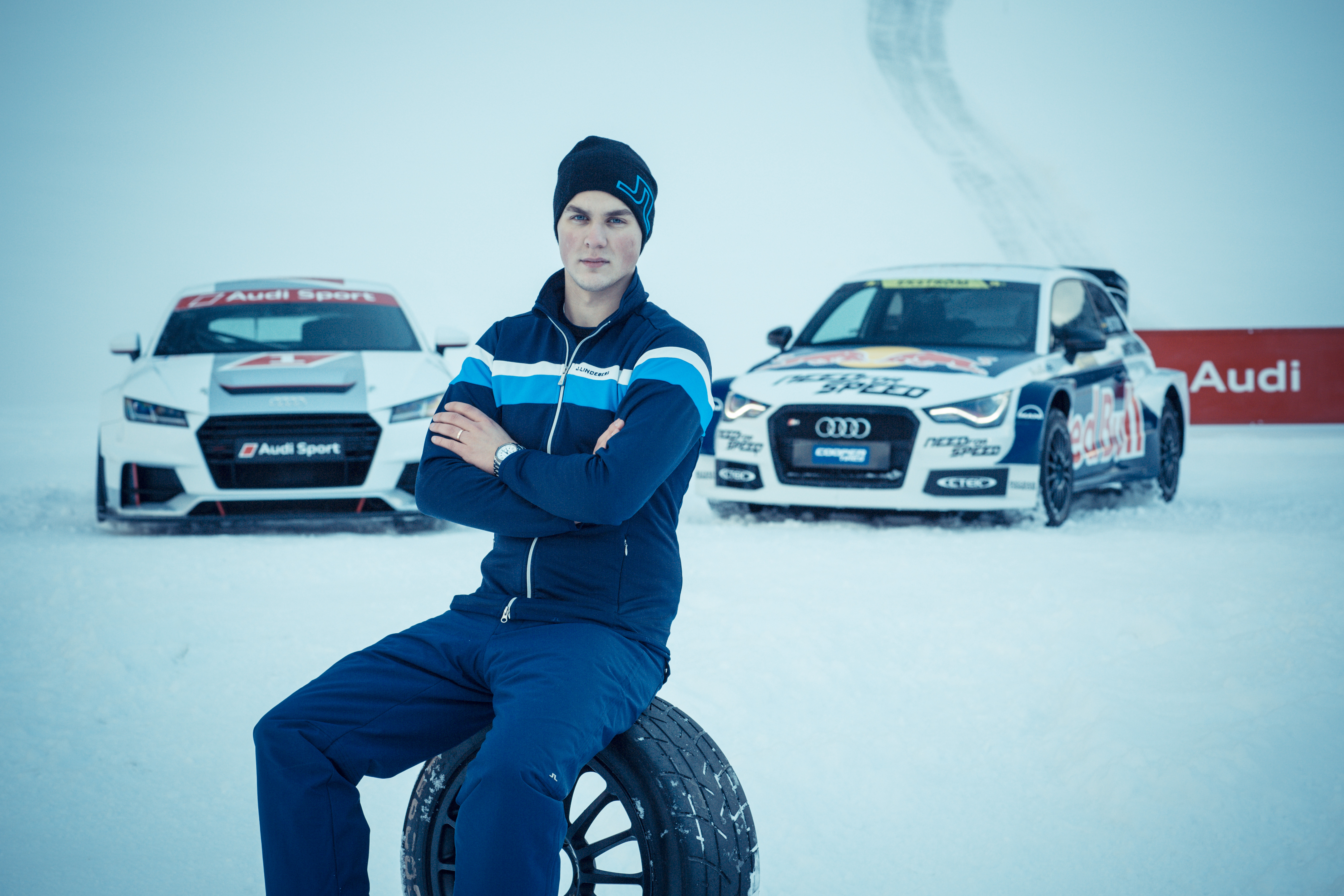 Alongside his rallycross commitments, Marklund will also compete in the brand new Audi Sport TT Cup: a new-for-2015 one make category which will run at six DTM rounds.

“This is an amazing opportunity that Mattias and EKS are giving to me, both to score top results in 2015 and to develop on all levels for my future career,” explained Marklund who finished sixth in last year’s World RX driver standings. “Mattias has been a friend of mine since 2013, when we competed together in X Games Munich. He has helped me a lot already in my career and I’m really glad that I now will join the EKS family.”

Marklund began his racing career in folkrace before moving to rallycross in 2010. In his first full RX season, the Swede won the European Champion title in TouringCars before progressing to a Supercar in 2013. In 2014, Marklund competed alongside Topi Heikkinen in a VW Marklund Motorsport Polo Supercar and secured a podium at World RX of Canada.