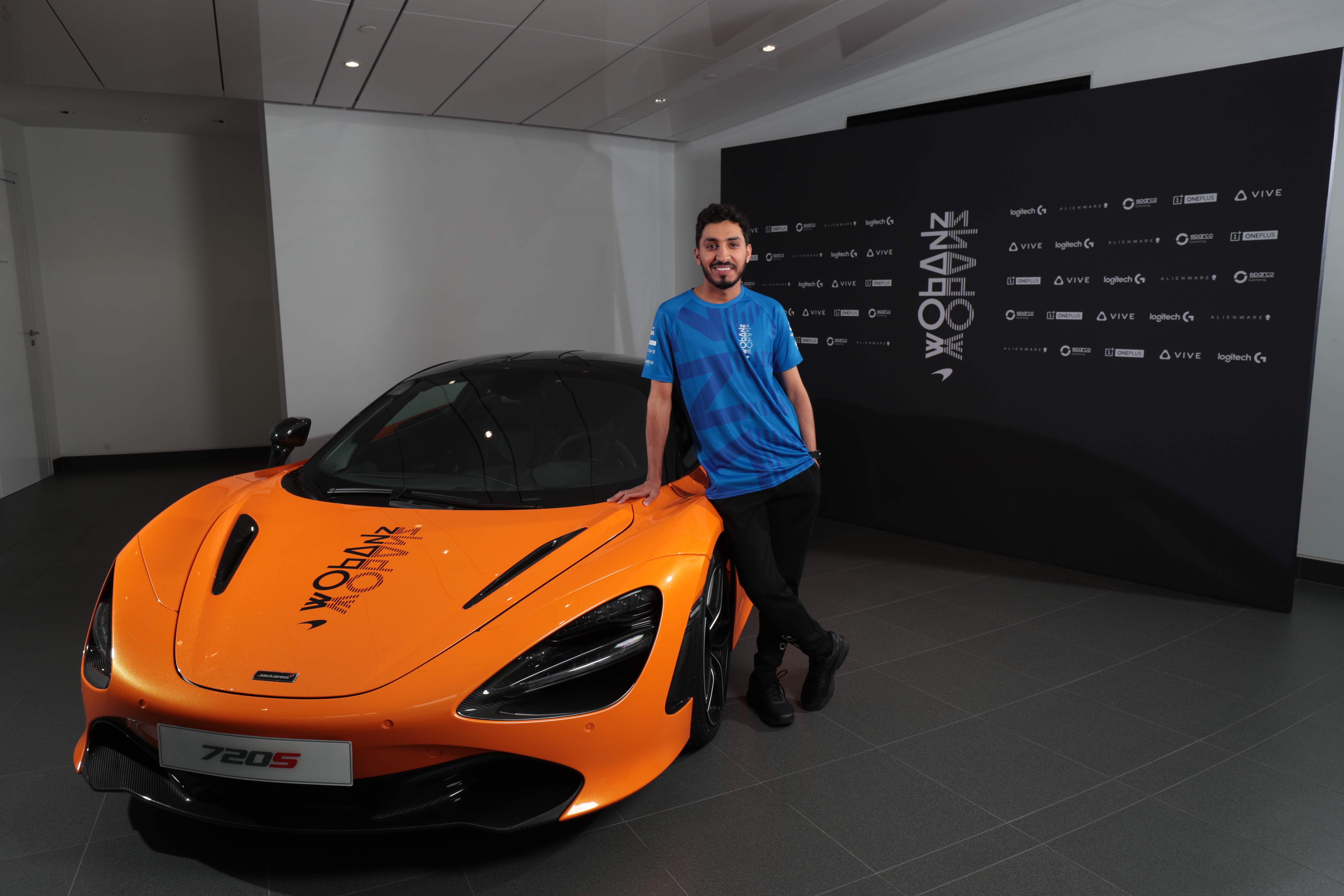 Ebrahim Almubarak has been crowned the winner of the Middle East finals of the McLaren Shadow Project, securing the opportunity to represent the region in the 2019 world finals at the McLaren Technology Centre in the UK in January 2019.

Held at The Avenues Bahrain, 16 talented esports hopefuls went up against one another in the live final in front of a large enthusiastic audience with Bahrain’s Almubarak coming out on top, after winning a tournament comprising of timed qualifiers, quarter finals, semi-finals and a grand final.

Almubarak goes through to the McLaren Shadow Project Grand Finals where he will compete for a seat in the team’s 2019 F1 esports team. The eventual victor will not only win a seat in the new esports team but also join the McLaren esports development programme where they will hone their skills and work with the McLaren Formula 1 team.

Mohammed Jamal from Bahrain finished runner-up in the competition, with Haitham Abdelkaber from Egypt in third position after a hugely competitive final. Ebrahim Amubarak, said: “I am delighted to have been a finalist in this competition and to win it is a dream come true.  It has been an exciting opportunity for all the esport players in the Middle East, and to come out as the winner amongst the best players in the region is a huge honour. The prize is spectacular and I will be very proud to represent the Middle East in the finals in the UK in a couple of months. I hope to pave the way on the global arenas for other Arab esport players with this opportunity provided by McLaren and Tamkeen.”

McLaren Shadow Project Middle East has been made possible as the result of a partnership between Bahrain-based Atyaf e-Racing and the McLaren Formula 1 team with support from Tamkeen – a national entity which aims to promote human development and entrepreneurship in the Kingdom of Bahrain.

“This has been a fantastic event and opening,” said Faisal Alireza, Co-Founder and Managing Director of Atyaf e-Racing. “The competition will become a regular fixture on our national calendar and will expand further regionally. We are planning several events in the region in 2019 in association with our partner Tamkeen. We have enjoyed extending our relationship with the McLaren team and look forward to a fruitful long term partnership.”

“We’ve been blown away by the passion and talent of the sim racers in the region. The competition today was great to watch, and we’re very much looking forward to welcoming Ebrahim to the McLaren Technology Centre in January to go head-to-head with our other Shadow Project finalists,” said Ben Payne, Director of esports at McLaren.

In addition to the live finals, the three-day Atyaf e-Racing event featured a number of fun activities for the public, including a retro-gaming display which allowed families and gaming enthusiasts to discover early games such as Super Mario Kart, and various old consoles and TV sets. Visitors also enjoyed a free-to-play area to practice their skills on Xbox One and Forza Motorsport 7. Olli Pahkala, one of the world’s leading esports players and a member of the McLaren Shadow F1 esports team, was at the event to play against the visitors and share his know-how and experience in the world of simulation racing.