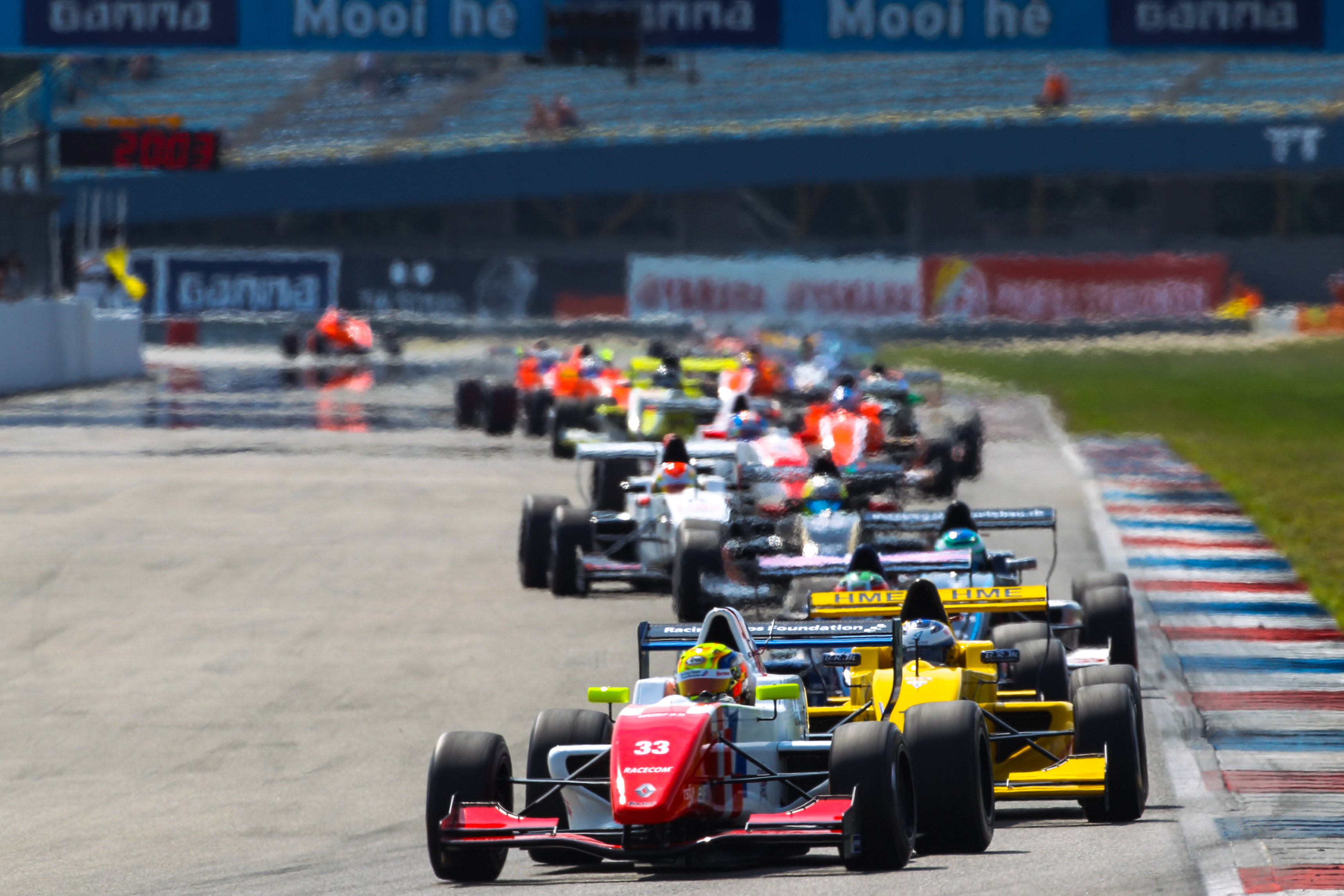 An all-new, 16-round Formula Libre Championship open to a minimum of three classes of single-seater cars – latest-specification 2.0 Formula Renault, pre-2012 Formula 3 and Formula BMW – has been announced by the British Automobile Racing Club.

The BARC Formula Libre Championship will run across six events – with up to three rounds per event – starting at Norfolk’s Snetterton circuit on the weekend of Sat 9/10 May.

Rockingham (Northants), Thruxton (Hants), Croft (North Yorks) and Oulton Park (Cheshire) will then follow before the final two rounds back at Rockingham in October.

The BARC’s General Manager Ian Watson commented: “We have identified a decent number of each of these three types of car currently without a championship to race in – our Formula Libre Championship offers the teams who own those cars a place to compete.

“Significantly the Formula Renault cars are to the same specification as those raced in championships in Europe. Our Libre Championship gives teams competing in those championships – whether based in the UK or overseas – a great opportunity to gain valuable added track time with their cars.

“Certainly Formula Renault has a very enviable and credible track record in the UK with the cars heavily influenced by Renault’s F1 expertise – they are technically advanced and provide a fantastic arena for drivers to hone set-up and racecraft skills prior to moving up the more senior motor sport ranks.

“After the demise of British F3, it’s also great to welcome these cars along with Formula BMW to our grid – both are well proven. In fact the vast majority of the current Formula 1 grid came through these three categories (FRenault, F3, FBMW) on the way to the top…

“In addition these three classes of car are the perfect combination for Libre competition as each complies with similar FIA crash test regulations. We predict they will provide a varied and competitive grid leading to some extremely exciting and unpredictable action on circuit.”