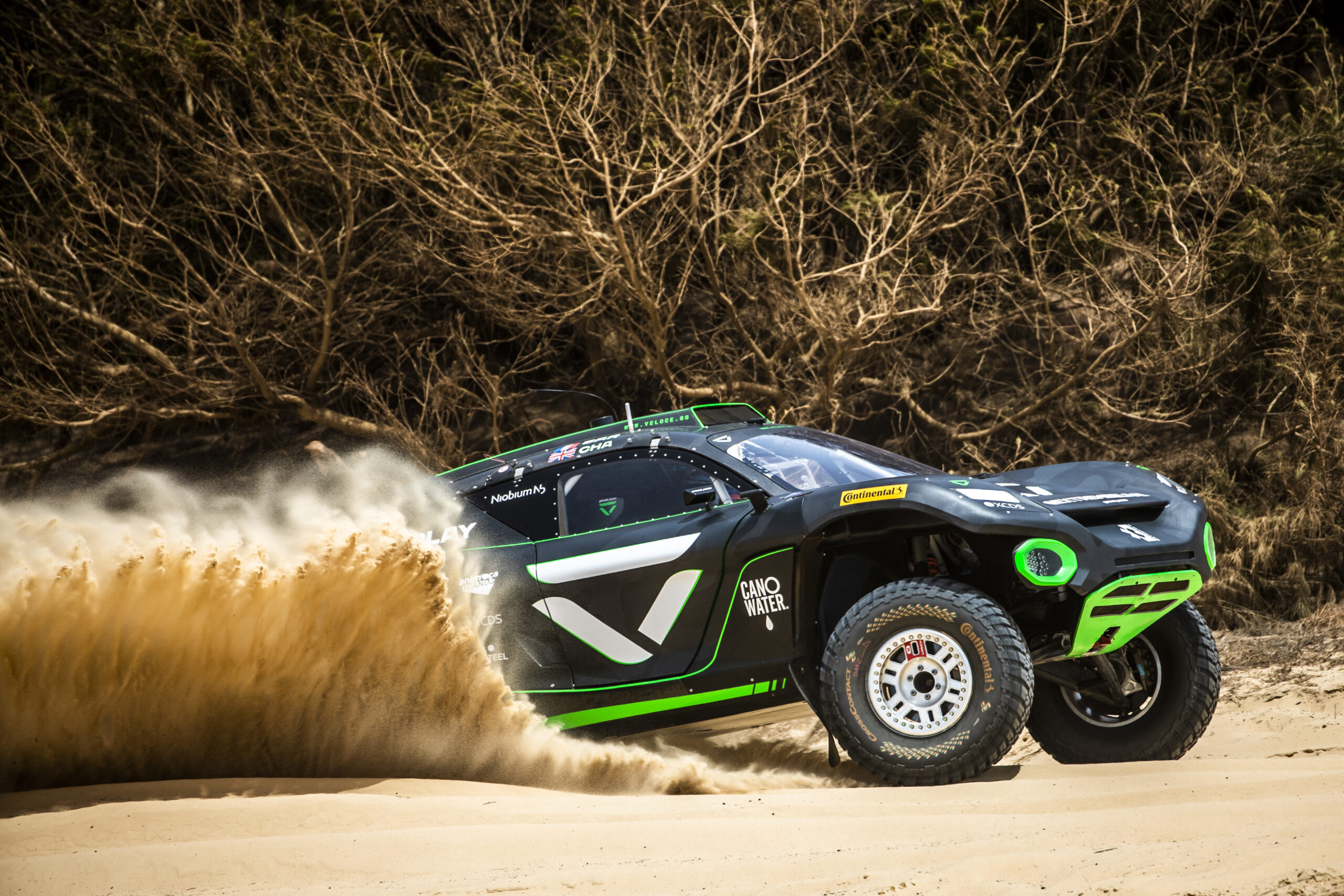 It was a busy start to the year for MPA with events for Air Race E, Extreme E and Formula E. Here is Simon to give us an insight into what the team has been up to over the past few months.

Two trips to Saudi Arabia and a visit each to Norway and Mexico made for an extremely busy start to the year for our PR team, with much more excitement scheduled for the season ahead.

Whilst Formula E’s opening two events kicked off the campaign, it was the visit to Norway and the return to Saudi that personally provided my first overseas activities of 2022.

MPA has a wide ranging and varied client list, which was highlighted perfectly by our activations in Norway with Air Race E in January and with Extreme E in Saudi the following month.

We were on hand to promote the first ever all-electric race plane flight, which took place in the snowy plains of Tønsberg – some 90 kilometres from Oslo – as we attracted global media coverage and well over 1 million video views online of the historic moment.

After a short return to the UK it was time to ditch the thermals for the suntan lotion as we made the long trip to the desert in NEOM to carry out our PR services for Extreme E and Veloce Racing – one of the founder teams in the all-electric SUV series.

With colleagues Josh Bell, Hermione Hatfield and Anna Gow looking after the attentions of the series itself, I was there to manage the media and PR responsibilities for Veloce Racing.

Greeted with a new-for-2022 driver line-up, my week was spent in the company of New Zealander Lance Woolridge, Italian Christine GZ, and reserve and development driver Hedda Hosås from Norway, as we embarked on the opening event of the season.

Extreme E is the first sport built out of concern for the climate crisis. The series’ goal is to use electric racing to highlight environments under threat from climate change issues, and to encourage us all to take positive action to protect our planet’s future.

The ‘Legacy Projects’ have become an integral part of the messaging of XE and in Saudi we were invited to plant trees and re-introduce endangered lizards back into the wild during an educational trip to the north of the country.

Various other media, video, television and photography obligations followed over the coming days before the serious business began on the sand dunes of NEOM.

Unfortunately for Veloce, much of the remainder of the week was dominated by a sizeable accident suffered by Christine GZ during qualifying, where the car barrel-rolled at high speed.

With Lance and Christine running P1 on the timesheets at the time of the incident it was extremely tough to take for the team, but attentions immediately turned to the safety and welfare of Christine. Despite being able to hobble away from the car she was subsequently taken to hospital where it was found that she had fractured her foot and would take no further part in the race weekend.

The incident required all of my crisis comms experience – an unfortunate but necessary part of motorsport – and having been the Media Manager for a number of high-profile accidents in the past I was able to manage communications both professionally and sensitively.

It wasn’t to be for Veloce Racing in Saudi Arabia – although the media and PR side of things went extremely well – but the squad will come back out fighting for the remainder of the season.

Christine travelled home safely and has since undergone surgery to repair a fracture and ligaments in her foot, but she is not the kind of person that will kept down for long, so is already looking to return for the next event.

Work in the UK has also been frenetic, most notably looking ahead to managing the 2022 Kwik Fit British Touring Car Championship and Kwik Fit’s activities at this year’s Goodwood Festival of Speed – both requiring careful and extensive planning ahead of the season.

Much of my work will be office-based over the coming weeks as work continues across the likes of BTCC, Extreme E, Formula E and many many more.