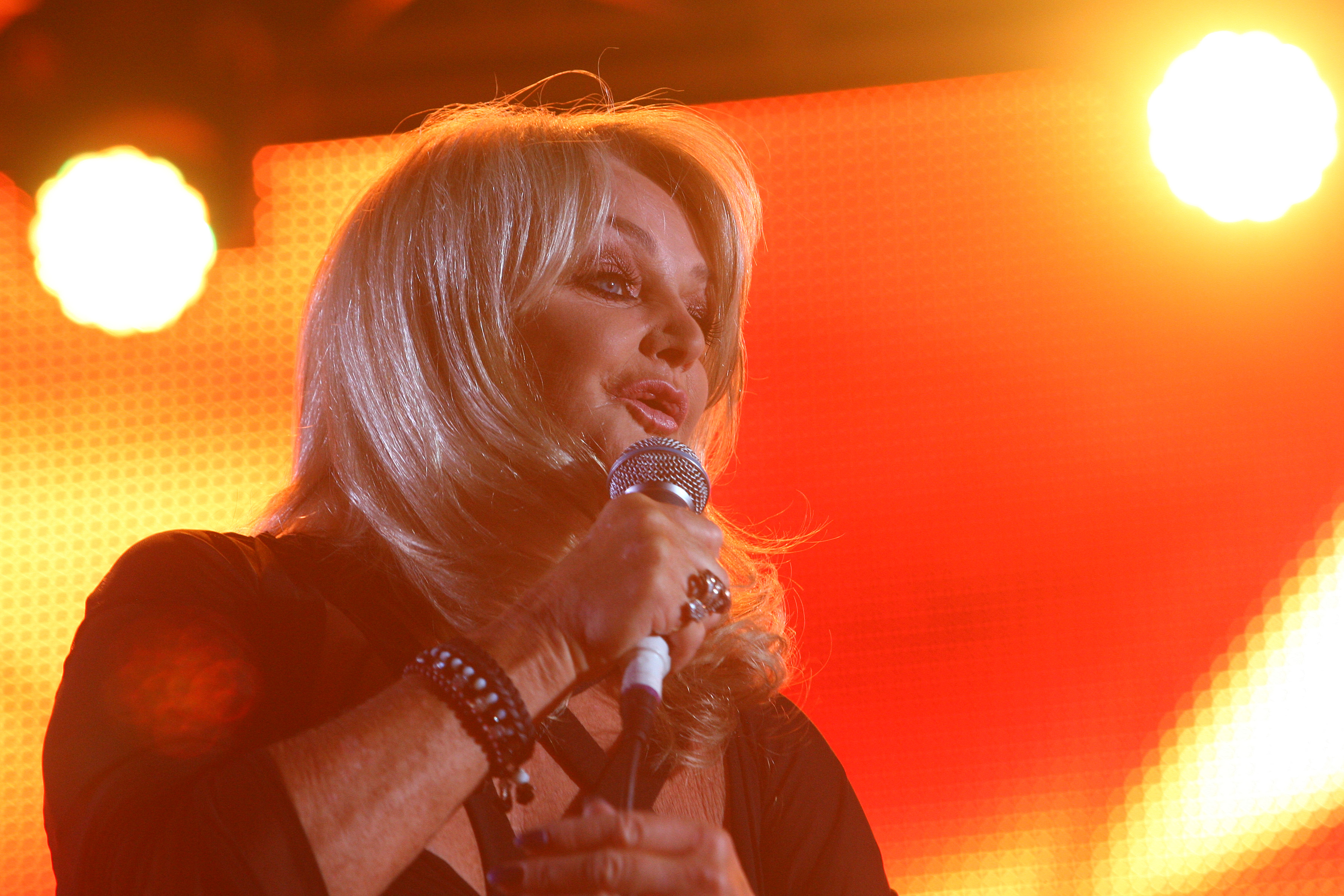 Legendary rocker Bonnie Tyler has been confirmed as the headline act for Saturday night at the inaugural World GP Bike Legends at Jerez (19-21 June). Tyler is the first of the acts to be announced for the event, with a full bill of music for Friday and Saturday nights still to be confirmed.

Often referred to as the ‘International First Lady of Rock’, Tyler shot to prominence in the late Seventies and early Eighties with a string of hit singles including Lost in France, More than a Lover, Total Eclipse of the Heart, and Holding Out for a Hero. Since then her distinctive, husky voice has featured on numerous albums and singles and in 2013 her song ‘Believe in Me’ was the UK’s entry for the Eurovision Song Contest.

The music stage makes up an important part of the all-new event’s amazing blend of on-track action and off-track entertainment. As well as the concerts there will be infield displays and a shopping village full of all things biking, and of course on the track an amazing line-up of former world champions going elbow-to-elbow for racing glory once more.

The fantastic early bird ticket price of €55 gives access to the full three-day extravaganza, including all the racing action, entry to the grandstands and paddock, the shopping village and all the live music too. Children 12 and under also go completely free! Tickets are available to buy via the www.worldgpbikelegends.com website.

Past world champions Freddie Spencer, Wayne Gardner, Christian Sarron and Didier de Radiguès are already signed up to compete in the ‘Race of Legends’, with plenty more rider announcements coming soon. There will be feature races in 500cc, 250cc and 125cc classes all featuring what’s almost certainly going to be the largest collection of motorcycle racing talent ever seen. There will also be a host of support races to make sure the thrill-a-minute two-wheeled battles rage from dawn to dusk throughout the weekend.

Photo caption: Bonnie Tyler will headline the music stage at the first ever World GP Bike Legends on Saturday 20 June at Jerez.