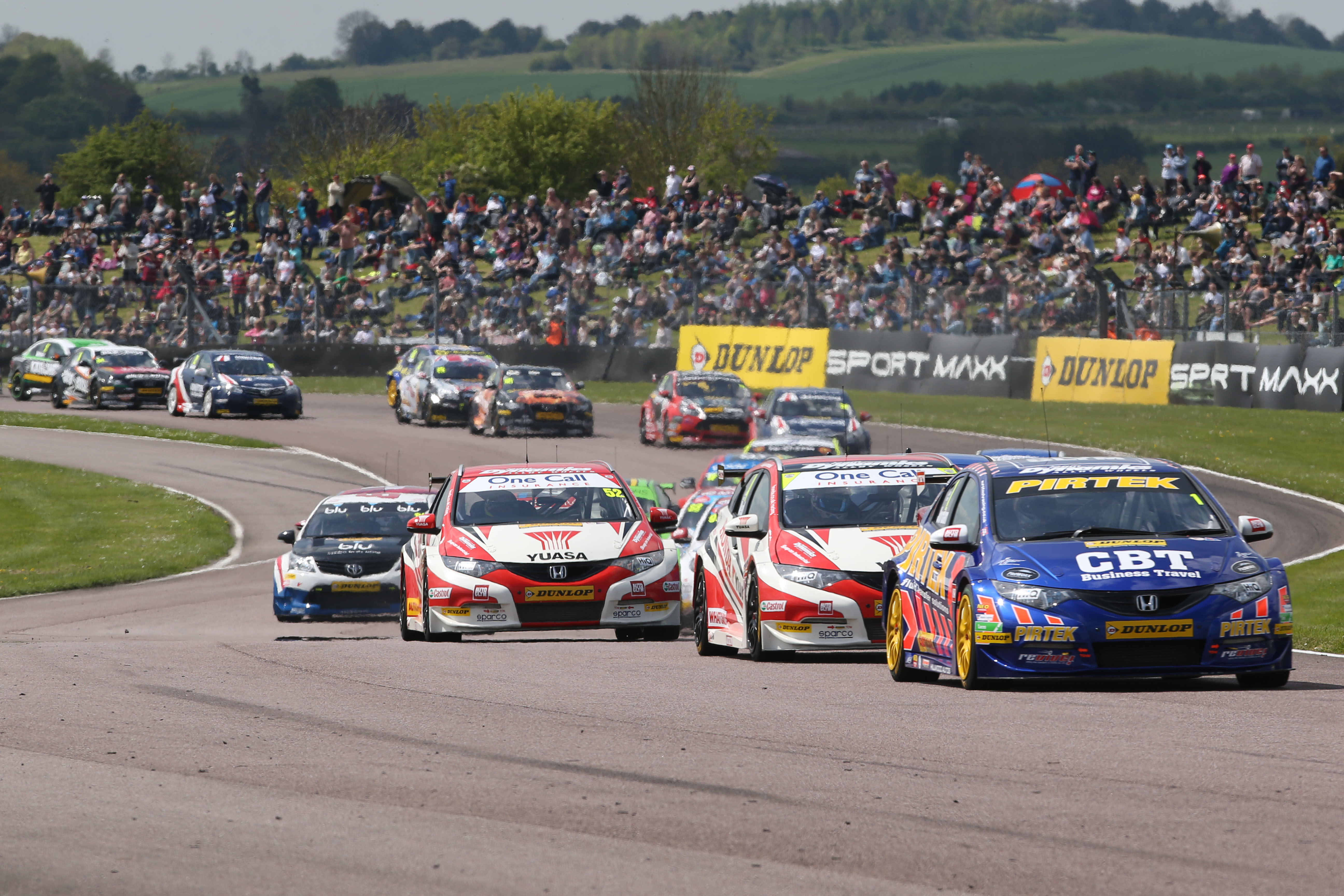 The Dunlop MSA British Touring Car Championship has today (19 February) been recognised by the prestigious motor sport publication ‘Autosport’ magazine as one of the very best tin-top championships in the world. Seven key motor sport journalists rated the eight major touring car series in a number of key areas, covering both the sporting and entertainment values of each.

The BTCC scored highest in a number of categories and was placed second overall behind only the DTM (Germany) and ahead of all others – including the FIA World Touring Car Championship and Australian V8 Supercars championship. The BTCC’s overall rating further underlined the strength and position of this iconic championship on the world stage.

Eclipsing every other series in the Entertainment category, the feature cites the spectacle of the BTCC as one of the key reasons why it regularly attracts huge crowds to its events. With the current regulations and committed organisational team ensuring capacity grids and some of the best drivers and teams around, Autosport rated that there’s no better touring car series for on-track entertainment.

Competition in the BTCC undoubtedly adds to that entertainment factor, and once again the UK’s premier series scores very highly in this category. There were a record-breaking 11 different race winners in 2014, and unsurprisingly the fight for the title came down to the season finale at Brands Hatch. Strength in depth is second to none in the BTCC, and Autosport recognises that it’s no mean feat to win in this championship – indeed the article states, “Winning a race here [in the BTCC] is probably one of the toughest tasks in tin-top racing.”

With maximum points scored for the great variety of competing cars (11 brands on the grid in 2014) and another high score for the prestigious international standing of the championship, the BTCC ultimately finished just a single point away from the overall top spot in the Autosport ranking.

It is a huge endorsement of the BTCC that, other than the DTM, in the view of their expert contributors it eclipsed all other touring car championships that take place around the globe. The Autosport feature concludes, “It’s a reminder to those in this country [the UK] who lament the old days of Super Touring in the 1990s that the BTCC has rebuilt itself into a hell of a championship, and its top score for entertainment proves just how good it is to watch.”

The 2015 Season Launch takes place on March 24 at Donington Park, where the final entry list will be revealed and teams and drivers will take part in the only official pre-season test.