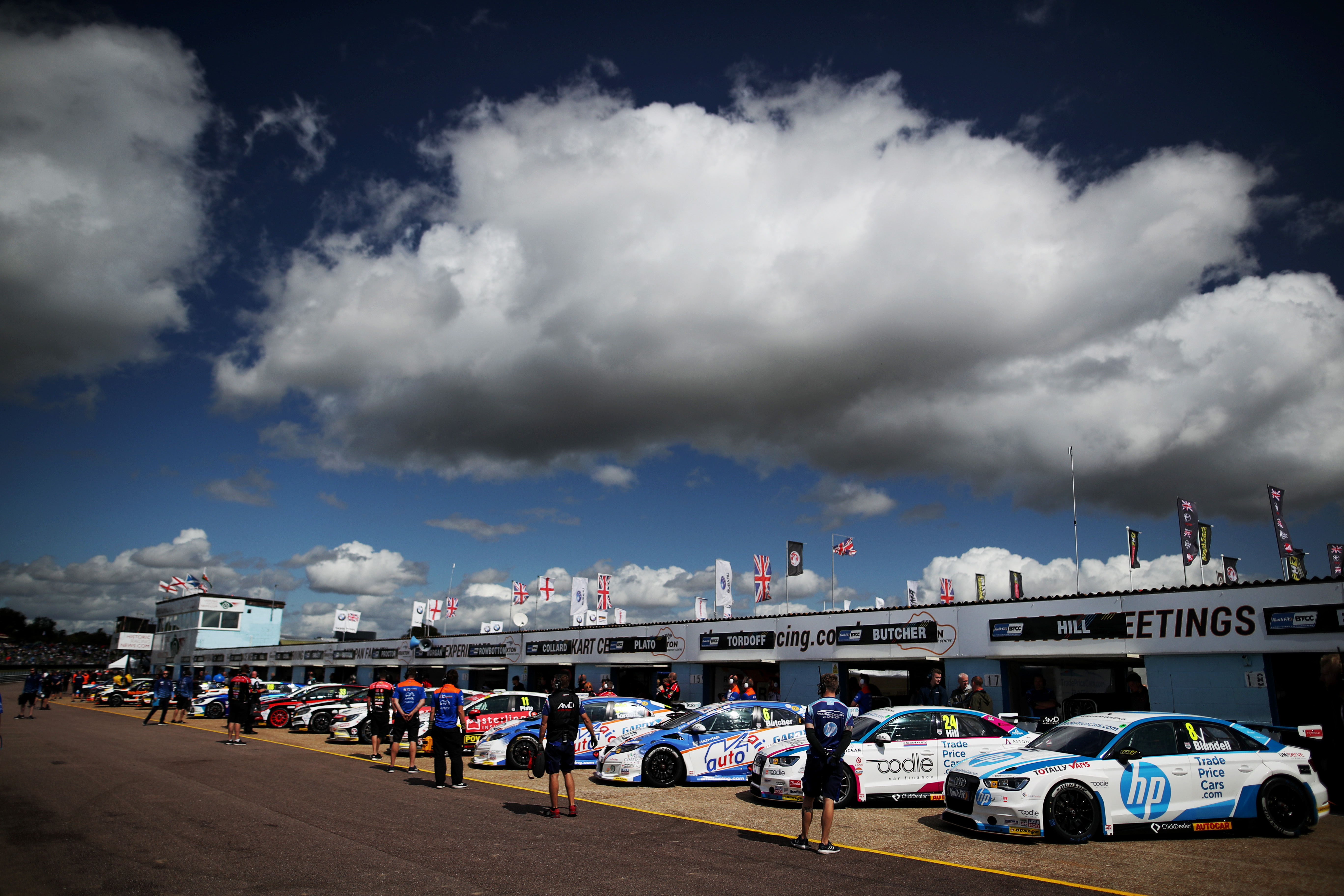 TOCA, Series Organiser of the British Touring Car Championship, has today (18 February) revealed that its hybrid power introduction project is running ahead of schedule.

Teams, partners and other stakeholders have been advised of the impressive progress made during a recent meeting of the BTCC Hybrid Working Group, as all parties further established the roadmap for the introduction of hybrid energy in the BTCC.

Back in August 2018, the BTCC became the first major touring car championship in the world to announce the move to hybrid power and furthermore the first to specify the exact timing, pathway and technical details of its introduction. Every BTCC car will boast hybrid power from the start of the 2022 season, with its integration being welcomed as part of an evolution of the current technical regulations.

Having awarded the contract to Cosworth Electronics for the design, supply and servicing of the BTCC Hybrid System, both TOCA and Cosworth will select an existing BTCC race car for the initial hybrid integration and comprehensive testing programme.

TOCA has confirmed that all technical and practical targets are being met during the design and build stage. The hybrid equipped BTCC test car is set to hit the track in June, ahead of a projected public debut during the annual two-day tyre test at Snetterton in July.

Rigorous testing and simulations will then commence in order to refine the exact nature of the driver-selectable hybrid power delivery (i.e. how many seconds per lap, when/how it can be used etc.) as well as configuring the varying amounts of regeneration and hybrid power that will be used to replace the current success ballast system. The additional hybrid power will be used by each driver using a steering wheel mounted button – after lap one – for either passing or defending. This will provide new competitive strategies and opportunities during each BTCC race.

Alan Gow, BTCC Chief Executive, said: “I’m incredibly pleased with the fantastic progress we are making on this project. One always assumes there will be some hiccups along the way, but so far…nothing. And that’s great testament to the high quality of the technical partners involved – not just Cosworth of course but also Xtrac, PWR, Delta Motorsport, AP Racing and Goodyear.”

Further updates will continue to be provided by TOCA over the coming weeks.