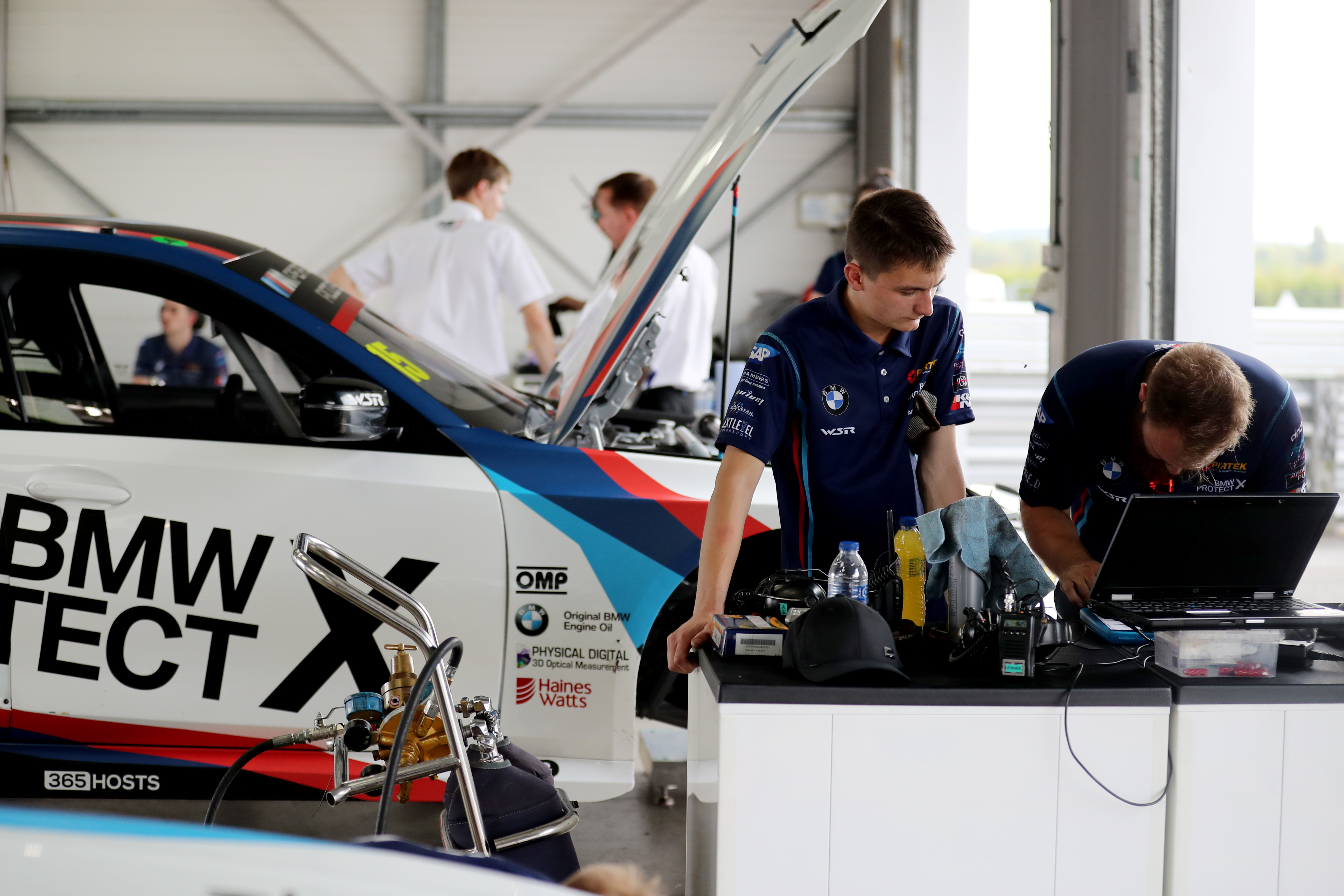 Kwik Fit British Touring Car Championship fans are set to enjoy a unique and ground-breaking experience when the series visits Silverstone in September, after a decision was made to reverse the pit garages for the event.

The move will see the front of the pit garages now face into the paddock, rather than the pit-lane, meaning teams and drivers will carry out most of their preparation work in clear view of the spectators.

The space and layout of the Silverstone paddock and pit-lane area has made this change both viable and safe. Teams’ transporters will be situated slightly further away from the pit garages, ensuring plenty of space is available for fans to view the cars and stars of the BTCC in their garage environment.

The BTCC has always prided itself on accessibility and an open paddock policy, as well as trying to be as engaged with its public as possible. This development is yet another innovation from the UK’s premier motorsport series.

Alan Gow, BTCC Chief Executive, said: “I think it’s a great idea – obviously, because it’s mine! But we’re doing this solely for the fans. It’ll give the teams and drivers more time to interact with the public and will really add to the whole BTCC experience for our spectators.

“Normally the garages are ‘dressed’ and set-up to face the pit-lane so are really only seen by ourselves – the fans usually just get to see the back walls of the garage and all the messy bits. By effectively reversing the pit garages so that the front faces into the paddock, they will get to see everything going on inside.

“If it works – which I’m sure it will – in addition to Silverstone, the same layout could also be used at Donington Park and Snetterton – anywhere we can make plenty of room behind the garages. This will create a more immersive atmosphere as the fans can watch the teams and drivers preparing for their races. Then, when the cars need to be on track, the team will just push the car back and out the pit-lane door.

“I’m quite proud of this concept. I don’t know of any other series that has done it, although I’m a little annoyed that I hadn’t thought of it many years ago…”