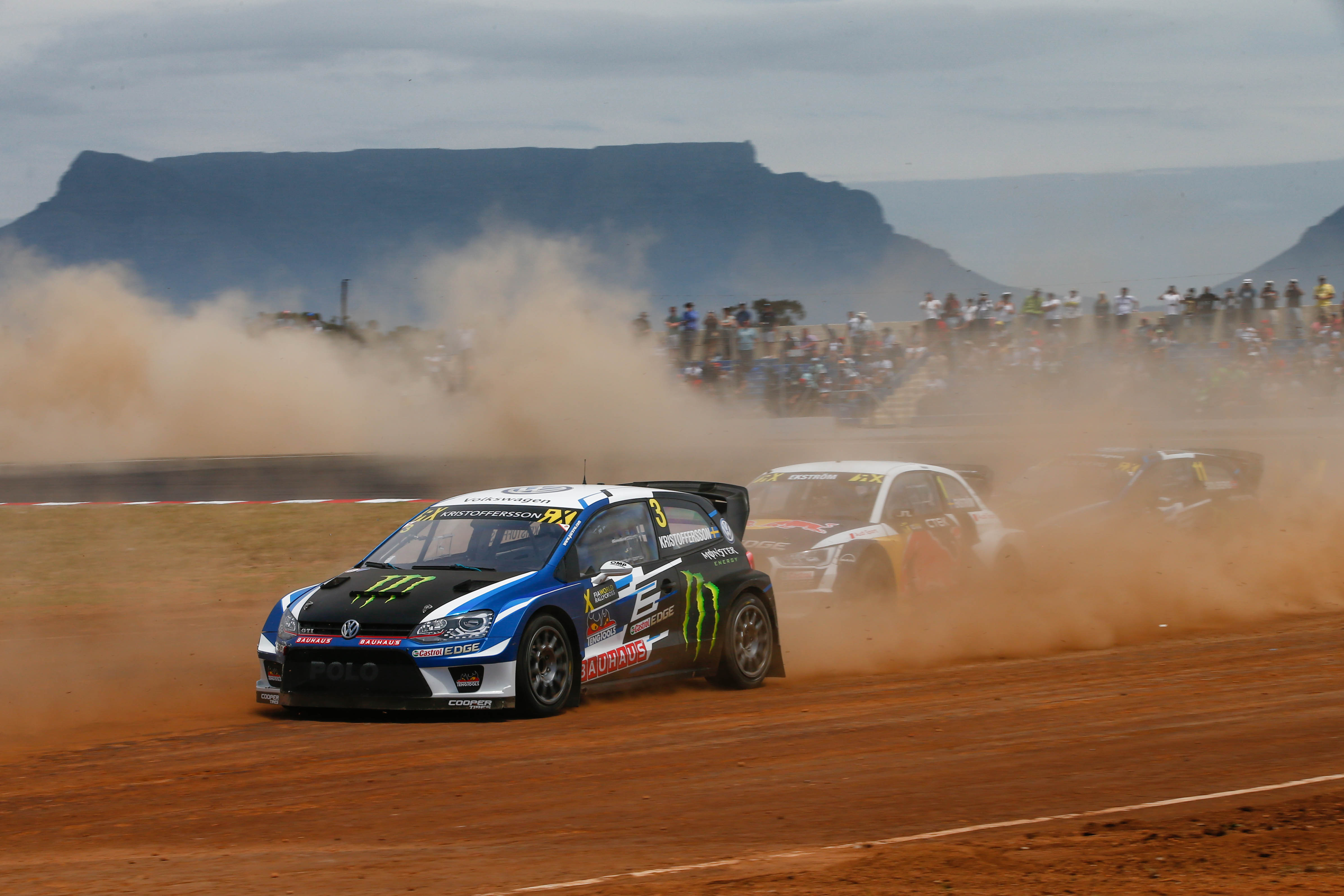 The final round of the 2017 FIA World Rallycross Championship presented by Monster Energy took place at the stunning Killarney International Raceway under the shadow of Table Mountain in Cape Town, South Africa last Sunday (12 November).

The event was hailed a huge success, with a large, passionate crowd lapping up the action and marking the return of an FIA World Championship event to South Africa for the first time since 1993. It also represented a combined effort between IMG Motorsport, The City of Cape Town, The Western Province Motorclub at Killarney and MPA Creative to transport a dream to reality in 20 months.

Senior Vice President and Managing Director at IMG Motorsports, Paul Bellamy said: “I came down here to Cape Town with the MPA guys back in February 2016 and we saw the opportunities both commercially and with the Cape Town government. Seeing it evolve into this event in such a short period of time has been fantastic.

“MPA in general and Cape Town native, Nicolette Packwood, in particular have been invaluable in bringing the event to life, employing their contacts in the region to create a platform for government and sponsor participation. We are all very proud of what we have achieved here and we cannot wait to build on this success.”

The partnership on Cape Town RX represents a new direction for the relationship between MPA and IMG Motorsports. Under the stewardship of Rachel Cavers, MPA Creative has provided a full media and communications service for the FIA World Rallycross Championship since the series was granted FIA World Championship status ahead of the 2014 season. The South African event represented a chance for the new-look MPA to showcase its combined skills of media management and sponsorship acquisition in a brand-new flagship event.