CASTRONEVES: RALLYX ON ICE MUCH MORE FUN THAN I’D EXPECTED 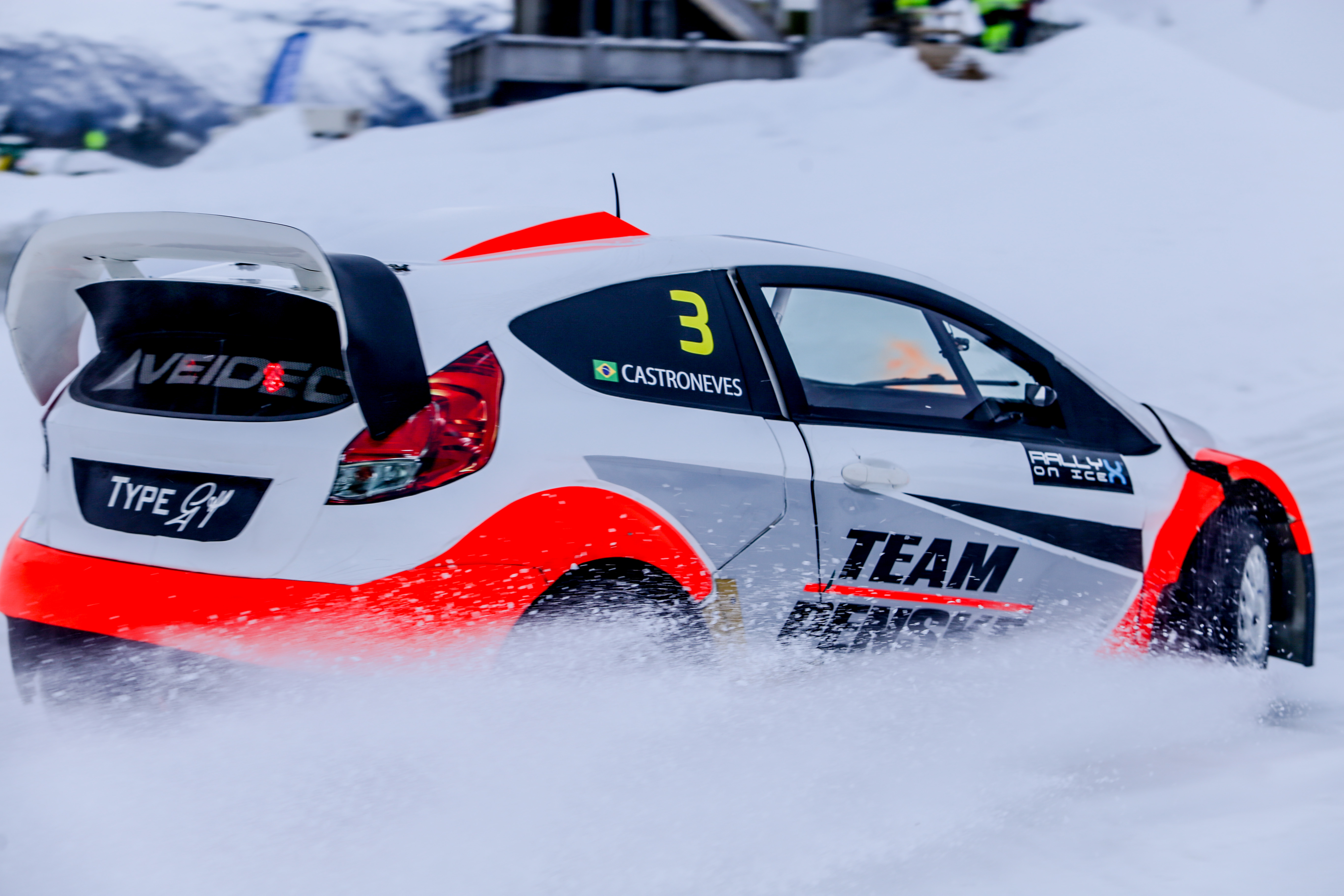 Hélio Castroneves has echoed Team Penske team-mate Josef Newgarden’s desire for more RallyX on Ice action after his series debut last weekend, as the Brazilian legend admitted the experience had been ‘so much more fun and so much more difficult’ than he had forecast.

Following in Newgarden’s wheeltracks, Castroneves travelled to Gol in Norway for the RallyX on Ice season finale, spending a day getting used to his new Supercar Lites mount – a far cry from the ultra-powerful single-seaters he has been accustomed to driving in the Verizon INDYCAR Series for the past two decades – before truly settling down to business on race day.

Increasingly finding his feet in the wintry surroundings, the three-time Indianapolis 500 winner went wheel-to-wheel with some of the finest rallycross drivers of the current generation and whilst he ultimately missed out on progressing through to the semi-finals, he admitted to being blown away by his Scandinavian weekend.

“What an incredible experience!” Castroneves enthused. “The organisers did an amazing job, and I want to thank everybody involved in putting the event together – it’s been phenomenal, even if conditions like that are a little out-of-the-ordinary for a Florida-based Brazilian!

“I was expecting to slide around a lot and obviously to have a good time, but it definitely exceeded my expectations – it’s so much more fun and so much more difficult than I’d anticipated.

“You’ve got to accelerate more when the car is sliding so that the studs in the tyres stick to the snow and ice, and everything for me was the opposite to what I’ve learned throughout my career – if you want to turn left, you have to turn right and vice-versa, and my mind couldn’t quite compute that in the limited time available.

“As an IndyCar-turned-sportscar driver, I’d say that was the hardest part for me, and there were a few snow bank ‘moments’ along the way. I think I actually had my first ‘off’ at the same place as Josef did on the practice day – I’m just glad that the snow is much softer than the Indianapolis wall!

“I’ll tell you one thing – these drivers are amazingly talented, and they were all very open when it came to sharing information with me, too, which I appreciated. I just had a blast – so much fun. I’d love to come back and take another shot at it someday…”