CHAMPIONS’ CIRCUIT CROFT CELEBRATES 50 NOT OUT! 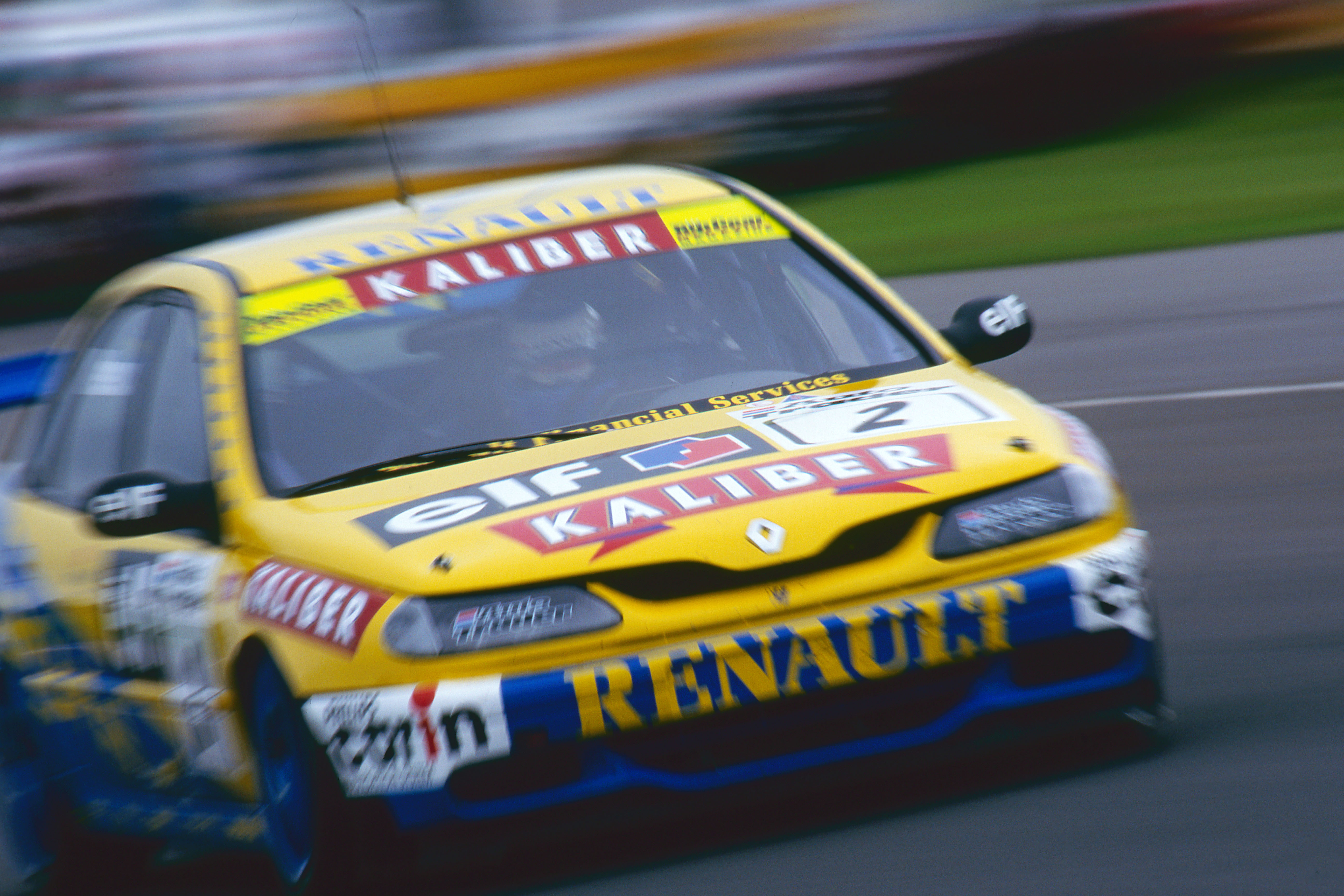 Croft Circuit will stage its 50th Dunlop MSA British Touring Car Championship race of the modern era this weekend (27/28 June), and in the build-up to the special milestone, some of the series’ leading protagonists have been reflecting upon just what it is that makes the North Yorkshire venue such a popular stop on the calendar.

After hosting four tin-top races between 1968 and 1971 – in the BTCC’s erstwhile guise as the British Saloon Car Championship – Croft returned to the schedule in 1997, at the height of the legendary Super Touring era.

Both races that year were won by Alain Menu en route to his first drivers’ crown, and the Swiss ace clearly retains a great deal of affection for the north-eastern track, describing it as ‘interesting to drive, with a fun blend of different types of corners’.

Indeed, Menu’s brace of victories set something of a precedent, as 42 of the 47 modern-day BTCC races at Croft – a staggering 89 per cent – have been won by the series’ champions, highlighting the circuit’s all-round, challenging nature and proving that the cream always rises to the top there. The most prolific winner has been Colin Turkington, with ten triumphs on his tally – eight of them from his most recent four appearances.

“It’s just somewhere I’ve always enjoyed driving,” reveals the Northern Irishman, the undisputed ‘King of Croft’. “It’s very technical and I clicked with it straightaway, even in my early career before touring cars and in both front and rear-wheel-drive.

“There’s a real feel-good factor at Croft; the enthusiastic crowd loves it when the BTCC circus pitches up, and I always seem to get plenty of support there, which is a bonus. There’s no shortage of passion for touring cars at Croft, and through the first and last parts of the lap, fans can get right on top of the action, which gives the event that extra buzz. Hopefully this year I can keep my winning streak intact…”

Next up on the roll call of success are Matt Neal and Jason Plato – with respectively six and five victories at Croft – and both men are palpably appreciative of the welcome the BTCC brigade receives when it rolls into town.

“The crowds at Croft are phenomenal,” enthuses Neal. “I love the support we all get and how close the fans are to the racing – they can really smell the brakes and tyres. That makes for a fantastic atmosphere, and the circuit is incredibly picturesque when the sun is shining.”

“Croft is kind of like my second home track, having grown up in Newcastle,” adds Plato, who was raised on Tyneside. “The circuit has a fantastic blend of slow, technical corners and some blindingly quick ones, which test the drivers to the max. I love our annual trip up north, the crowd there loves the BTCC and the BTCC loves Croft.”

“The circuit has always generated exciting racing,” affirms the Scot, “and we invariably receive a warm welcome. The spectators are very close to the action and can see a lot of the track from several different viewpoints. It’s just a great place!”