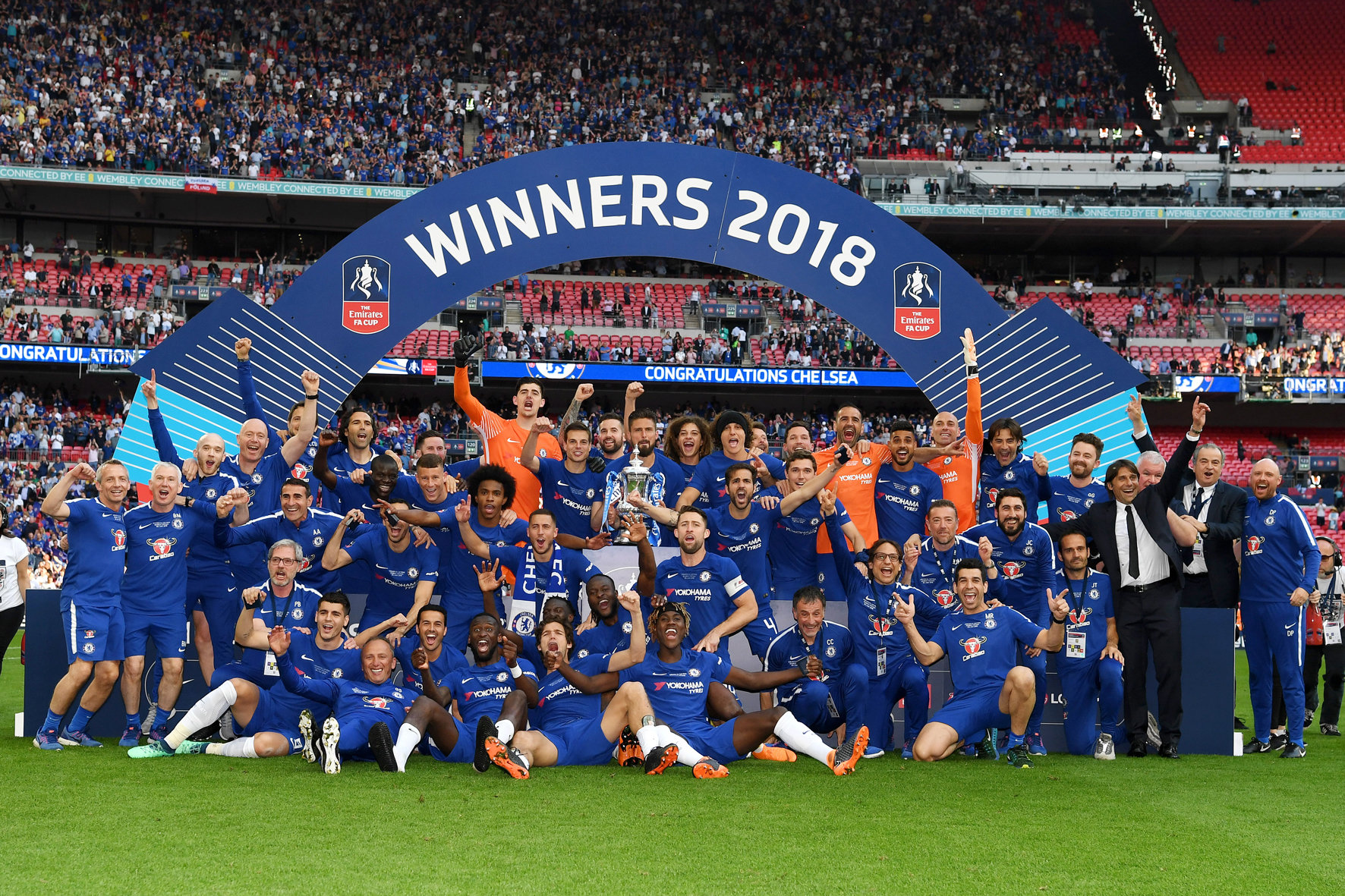 Taking part just one week after this year’s World Cup Final, visitors to the Silverstone Classic will have the opportunity to follow in the footsteps of superstars such as Eden Hazard, Gary Cahill and Olivier Giroud and improve their football skills with coaching from Chelsea Football Club.

Located in the Yokohama Chelsea Skills Zone, which will be situated near the giant wheel by the JET Village Green, a series of free coaching sessions will be available for kids aged 5-16 throughout the weekend. During the sessions, Chelsea FC Foundation coaches will put aspiring players through their paces in a series of drills and skills.

“We’re looking forward to an amazing summer of motoring and sporting action,” comments David Seward, managing director Yokohama. “The Yokohama Chelsea Skills Zone, will combine these two fantastic elements and give visitors to the Silverstone Classic a unique opportunity to brush up on their skills with some of the best football coaches in the country.”

In addition to the kids’ coaching sessions, visitors of all ages will be able to take part in a number of skills competitions to be in with the chance of winning a host of Yokohama and Chelsea FC merchandise.

Commenting on the news, Event Director, Nick Wigley said: “Each year we aim to put on a full line-up of off-track fun and entertainment for all the family. This year, we’re delighted that Yokohama is wholeheartedly embracing our mantra of flat out family fun with this exciting new addition to the programme in this, a fabulous summer of World Cup football.”

Yokohama, the official tyre partner of the Silverstone Classic, has been the shirt partner of Chelsea FC since the 2015-16 season. During that time the Club has won both the Premier League and the FA Cup giving the tyre manufacturer recognition around the world.