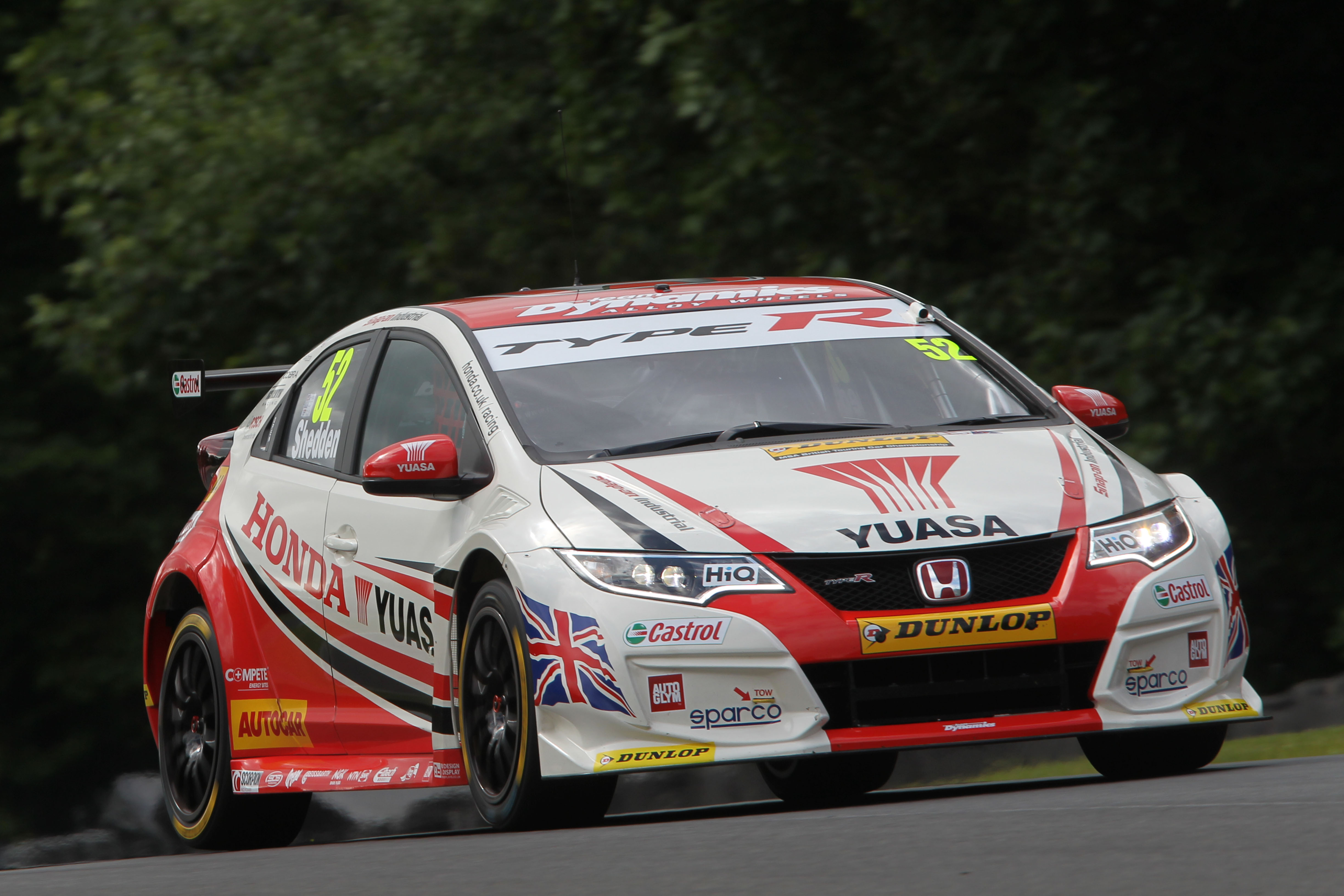 Both men are multiple winners in Yorkshire, with Neal sitting second on the all-time list with six victories at Croft and Shedden counting three triumphs there on his career CV. The popular circuit is regarded as the most complete test of a car’s capabilities on the calendar, with a blend of flat-out stretches, fast sweepers and tight, technical sections.

That, reckon Shedden and Neal, is where the Civic Type R will truly come into its own, leaving the pair confident about their chances as the BTCC speeds towards its summer break. The Scot currently occupies second position in the title standings – a scant three points adrift of the top of the table – with his English team-mate only five markers further back in third.

“To come away from Oulton Park last time with three top six finishes including a podium and still feel disappointed underlines just how high our expectations now are with this car. Croft represents a massive challenge for the engineers, because it’s very much a track of two halves. You’ve got some really fast sections where you need good stability from the car, and then what must be the slowest corner in UK motorsport with the tight hairpin at the end of the lap, where you want the car to be very lively and on its tiptoes. I’ve enjoyed a pretty decent run there over the past few years, and with the way the Civic Type R is going, hopefully that will continue – every track seems to suit it at the moment. I really can’t wait! The aim is to climb back onto the top step of the podium.”

“I’m really looking forward to next weekend – as soon as we finished the last race at Oulton Park, I was already excited about going to Croft because I just love driving the Civic Type R right now! I enjoy the challenge that Croft poses – you really need to have an all-round car underneath you, and Civics have always fared pretty well in that respect. Both ‘Flash’ and I will be pretty heavy again going into qualifying and race one, but in theory ballast should be less of a penalty at Croft than it was at Oulton, so I think we should be in the hunt – especially through the high-speed stuff out the back of the circuit, which is exactly the type of territory where this car excels. The battle at the front of the field is so close and so competitive this year, with plenty of potential winners out there – and there’s no reason to expect any different at Croft.”