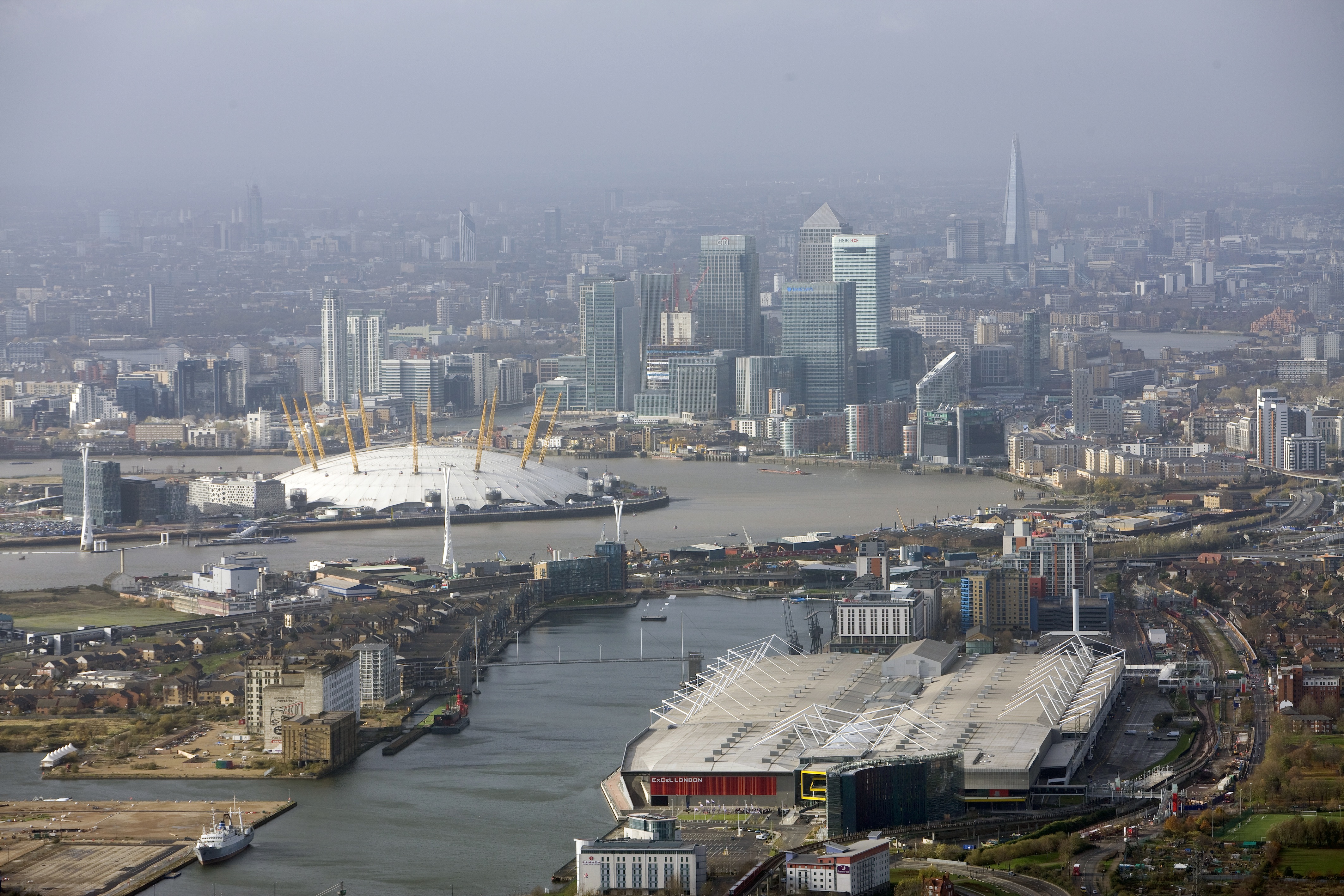 Where can you watch a genuine Grand Prix racing car in action, indoors, while enjoying a burger prepared by TV chef James Martin?

Where can you discover which car excited a young James May so much that he went on to become one of the country’s foremost motoring personalities?

Where can you see supercars like the Ford GT40, Lamborghini Miura, Ferrari 288GTO, Bugatti EB110 and Jaguar XJ220 rubbing shoulders with motoring pioneers such as a Lagonda Tricar from 1904?

And where can you see the very first Formula 1 car built by legendary designer Adrian Newey? (He was just ten years old at the time and it was a plastic kit.)

The answers to all these questions, and a whole lot more besides, can be found at the London Classic Car Show, a star studded spectacular that promises to kick start the New Year with high octane sights and sounds.

Running from Thursday to Sunday, 8-11 January, at the ExCeL exhibition centre in London’s Docklands, the London Classic Car Show is the latest creation from Brand Events, the company behind all-action car shows like Top Gear Live.

Unlike traditional static car shows, the London Classic Car Show promises a number of innovative features, headed by The Grand Avenue. This motoring runway stretches the entire length of the show upon which more than 40 of the most important cars of the last century will be revving up.

And that means visitors will not only be able to gaze at iconic cars such as a 1956 ex-Stirling Moss Maserati 250F but to see and hear them in action, too.

“London deserves a really definitive classic car show… and this is it,” said Event Director Bas Bungish. “We have scoured the World to gather together some of the most exciting, dramatic, valuable and desirable classic cars under one roof to create not so much a show but a genuine event.”

Among the highlights are:

“The capital hasn’t even had a traditional classic car show for far too many years… and it’s never had a event like the London Classic Car Show. It’s the perfect way for every petrolhead to start the New Year… but it’s not just for the enthusiast: there’s something here for everyone,” said Bungish.

Tickets are available from the show website – www.thelondonclassiccarshow.co.uk – where early bird discounts reduce the on-the-door standard entry price from £25 to just £22.

Premium Tickets – which have limited availability and are already completely sold out for Saturday 10 January – will give visitors access to the premium enclosure with a view of The Grand Avenue’s turning circle, a drink and complimentary cloakroom plus the official event handbook.