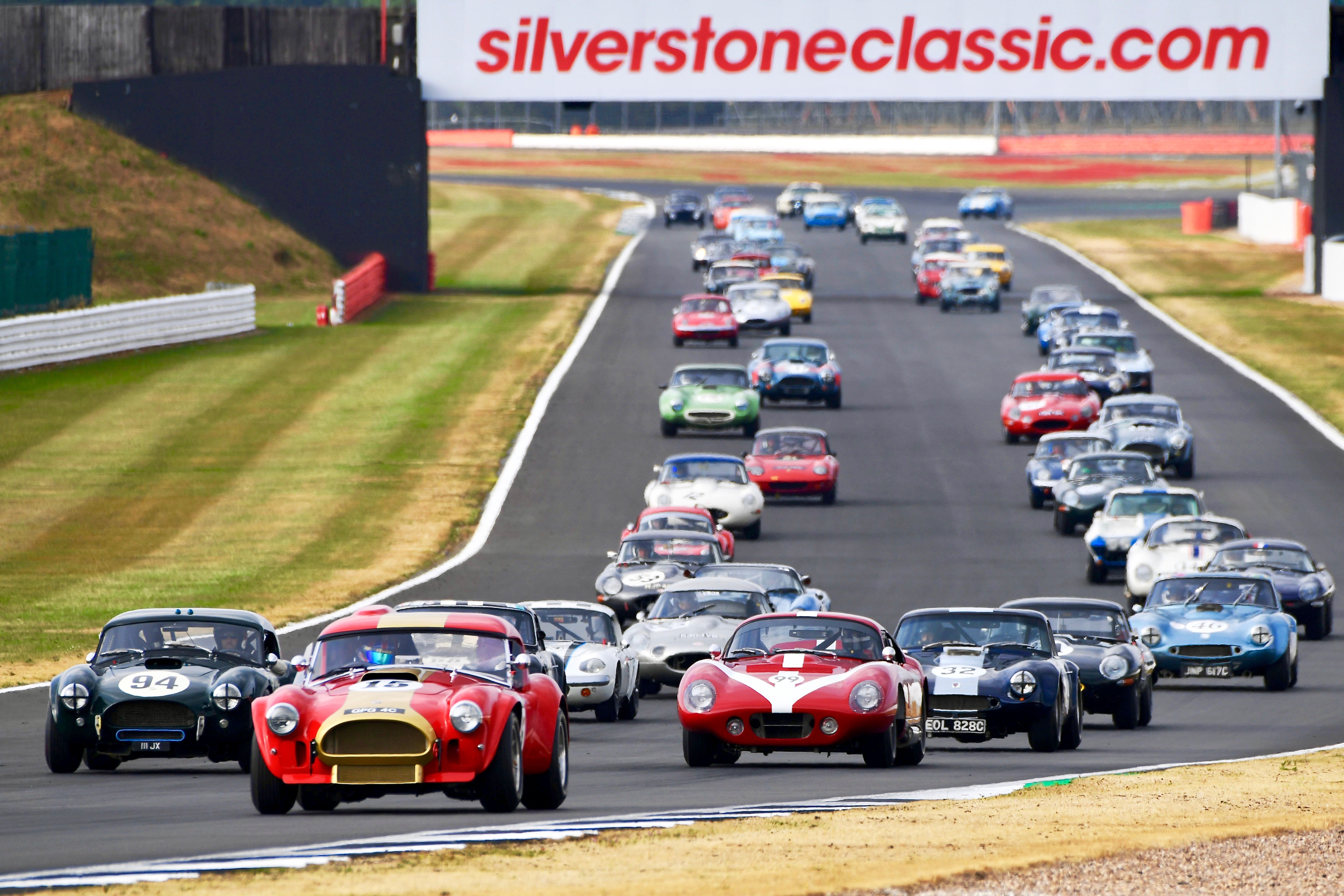 Next summer’s Silverstone Classic is now confirmed for the weekend of 26-28 July.

The date had already been announced but remained ‘provisional’ until Formula One’s governing body, the FIA, formally ratified its 2019 calendar at yesterday’s meeting of its World Motor Sport Council in St Petersburg.

With the British Grand Prix at Silverstone now rubber stamped for Sunday 14 July, the Silverstone Classic can officially take its traditional place in the calendar a fortnight after Formula One headlines at the home of British motor racing.

Coming at the start of the summer holidays, the hugely-popular three-day Classic is expecting another 100,000+ crowd, plus a star-studded line-up of drivers. What’s more, though tickets have been on sale since October, festival-goers who were waiting for a verified date can still take advantage of the Super Early Bird offer available until the end of December. These Super Early Bird tickets offer significant savings of up to 22 per cent on standard tickets and adult admission currently starts at just £35 with the price of the three-day weekend ticket frozen at £99. Full details of all ticket prices – including Parc Fermé and Clubhouse hospitality packages, the RetroRun experience and camping – can be found on the silverstoneclassic.com website.

With the date for the dazzling three-day car-themed extravaganza now set in stone, full details of the on- and off-track family entertainment will be announced in the coming months – these include the full roster of spectacular races, record-breaking car club anniversaries plus news of a very special ‘rocking and racing’ live music celebration planned to span both Friday and Saturday evenings.

While the rocking and racing Silverstone Classic is renowned for its live music concerts as well as serving up an incredible array of great fun-fuelled activities, attractions and amusements for all ages, the stellar cars are always the glittering stars. The Classic sets the international gold standard when it comes to showcasing the cream of global retro racing action with more than 1,000 entries dating back to the glorious heydays of Formula One, GT, Touring and Sports cars.

Many of the regular crowd-pleasing 50+ car grids have already been confirmed along with a remarkable new single-seater celebration as historic Formula One, Formula Two and Formula Three races all feature on the same packed programme for the very first time at the Classic. In the meantime – and whetting appetites  for next July – highlights of this year’s record-breaking Classic will be screened three times over Christmas on ITV4 at 06:00 on 24 December, 03:25 on 26 December and 06:10 on 29 December.

All the latest information on the 2019 Silverstone Classic is available on the event’s website and via its social media platforms.