Coca-Cola takes to the skies with Air Race 1 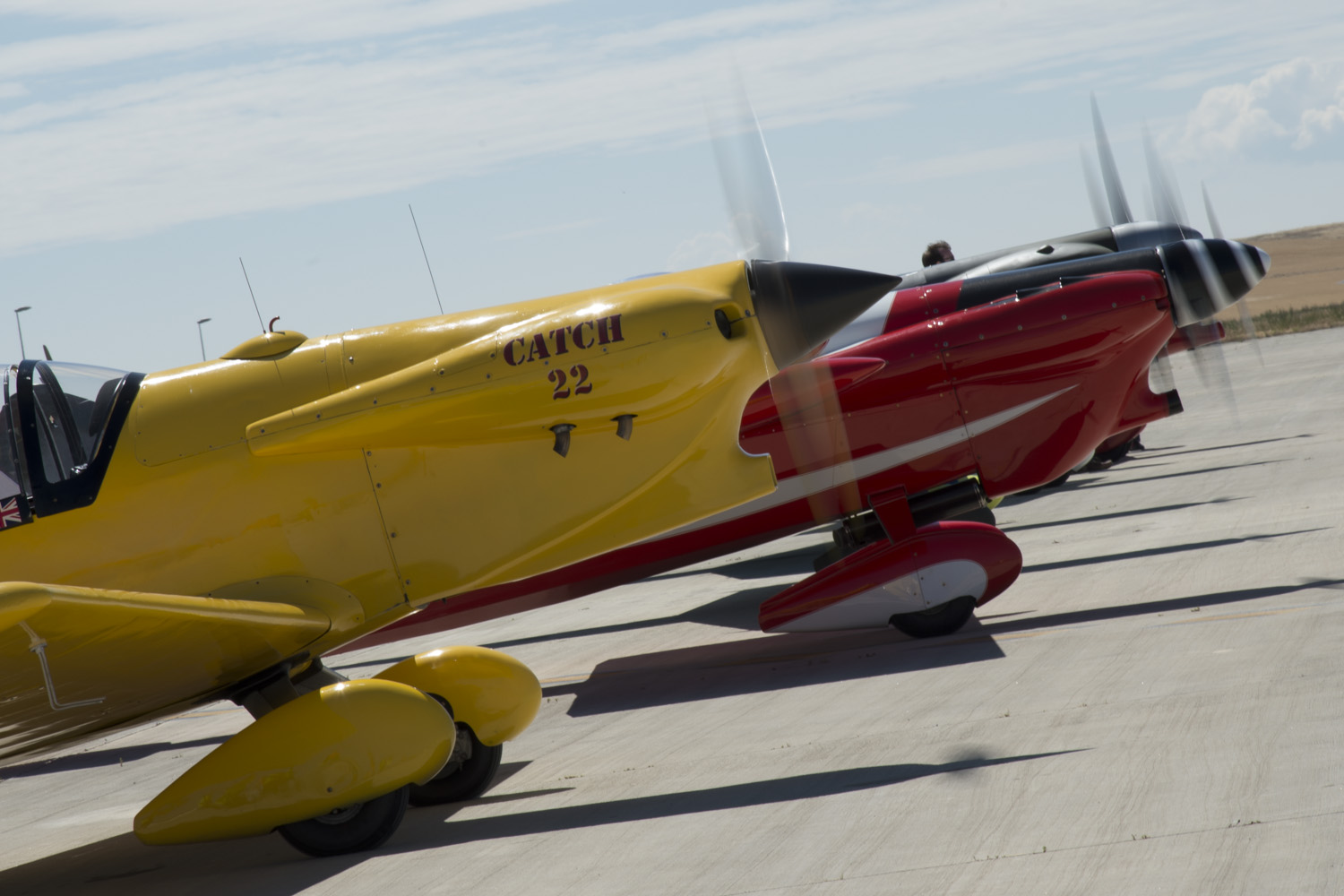 Air Race 1 is delighted to announce today (9 August) that one of the world’s most significant and recognised brands – Coca-Cola – has become an Official Partner for its highly-anticipated event in San Angelo, Texas, this Autumn (30/31 October).

The partnership, which will also see Coca-Cola beverages supplied and branding present at the aviation extravaganza at San Angelo Regional Airport, is yet further recognition for an event that is expected to attract a bumper crowd to Texas.

Tickets recently went on sale for the fastest show in the skies, with interest and anticipation building as top air racing teams and world-class pilots prepare to compete wingtip-to-wingtip in a stunning location.

Cutting-edge airplanes will dual at speeds of up to 250mph, flying just feet above the ground in the only international air racing series which competitors directly face off against each other at the same time.

A whole host of further family-friendly activities – both in the skies and on ground-level – will keep spectators entertained throughout the weekend, with Coca-Cola now joining the ever-growing portfolio of attractions on offer.

Coca-Cola is no stranger to huge sporting and entertainment events of course, having been a global industry leader for more than 130 years. Coke products are sold in over 200 countries worldwide, with consumers drinking more than 1.8 billion company beverage servings each day.

Tickets for the Air Race 1 event, which will include the headlining formula one air racing series action as well as a host of other aeronautical activities and demonstrations by The Lions Club San Angelo, start at a discounted $17 per day while there are weekend deals, great value offers on early bookings and concessions available for children. Click HERE for more information and to buy tickets.

Jeff Zaltman, CEO of Air Race 1, said: “We are delighted that our highly-anticipated Air Race 1 event at San Angelo has attracted a brand as globally recognised and respected as Coca-Cola.

“The event will be taking place in a stunning location with first-class facilities, and thanks to our partnership with Coca-Cola we are delighted to be adding outstanding beverages refreshments to that growing list of appeals.

“Coca-Cola is world renowned of course but it is never too late for global brands to reach a new, fresh and growing audience, which we believe is exactly what Air Race 1 has to offer.”

“Fans are set to experience exhilarating races in the skies, as well as attractions around the event itself.  Coca-Cola Southwest Beverages is delighted for the opportunity to help bring families and friends together to take in all the action.”

Air Race 1 at San Angelo is sanctioned by the sport’s US governing body, the International Formula One Air Racing Association (IF1), who are working closely with the Federal Aviation Administration (FAA) and local authorities to ensure the event is run safely and in accordance with the sporting rules.

Air Race 1 is also collaborating closely with local authorities to ensure the safety of all attendees and that the event will adhere to all COVID-19 guidelines.