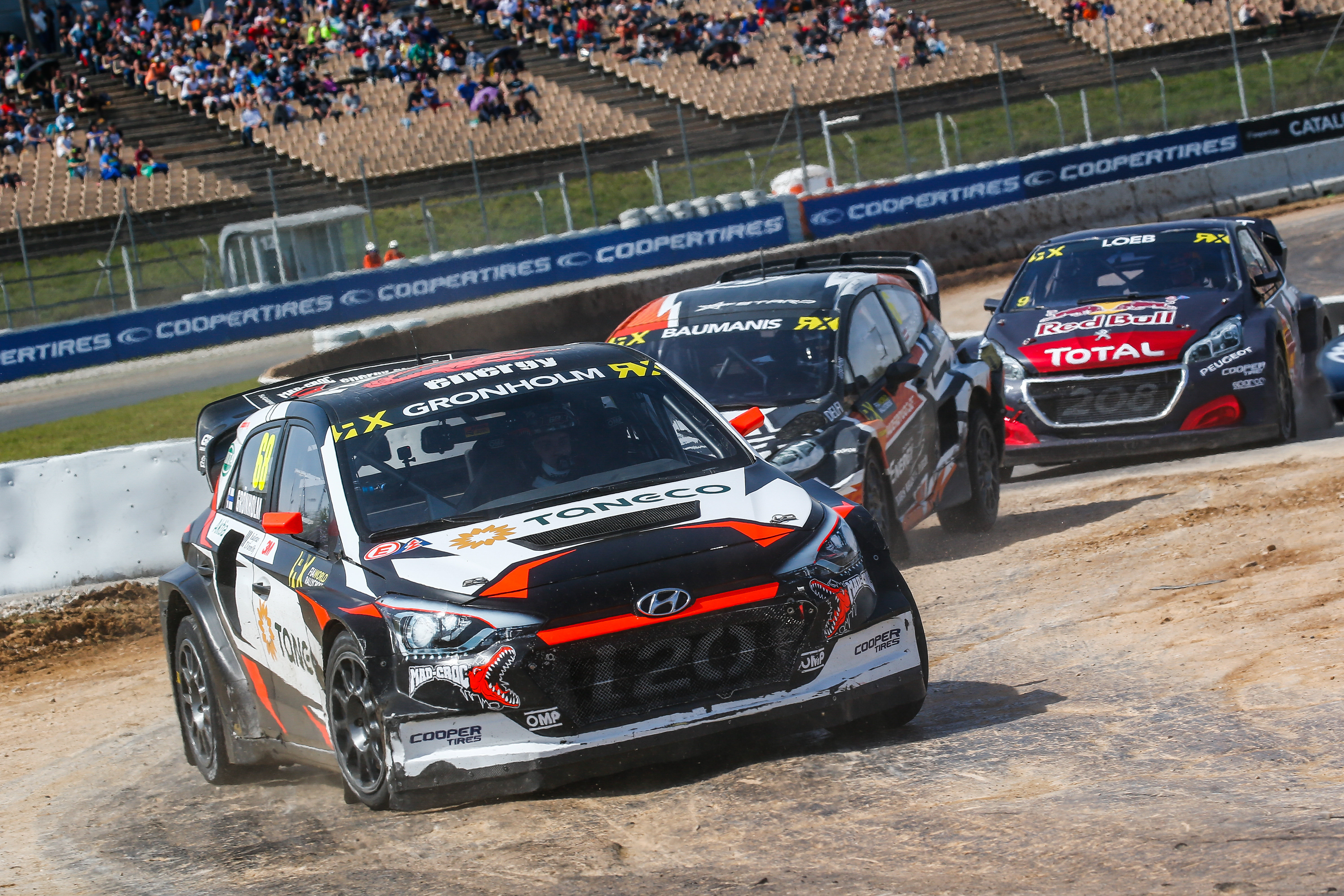 The agreement is an extension of World RX’s long-standing relationship with Cooper Tires, which sees it supply the entire series in its capacity as Official Tyre Supplier and Associated Partner.

The Cooper Tires World RX of Great Britain will be a highlight of the 2018 World RX season as part of the Speedmachine festival, which combines World Championship motorsport with live music acts, Esports, iconic car displays and opportunities for event-goers to get behind the wheel of a performance car and drive the world-famous Silverstone Formula 1 circuit.

Sarah McRoberts, Marketing Communications Manager, Cooper Tire Europe: “Cooper is proud to be so closely associated with World RX. To increase visibility of our brand at the championship’s only UK round, we have finalised a new agreement as title sponsor of the World RX of Great Britain. Being held at Silverstone for the first time, this much-anticipated event promises to deliver an unforgettable Speedmachine festival for all rallycross fans from home and abroad. We have a rich heritage when it comes to designing and manufacturing rallycross tyres, so it seems fitting to be the title sponsor of a World RX round taking place at such an iconic and historic motorsport venue.”

World RX Managing Director for IMG, Paul Bellamy commented: “Cooper Tires has been integral to the growth and success of World RX so we are delighted to announce it as title sponsor for the landmark World RX of Great Britain at Silverstone. Boasting a huge entry list as part of the Speedmachine festival, Britain’s round of the World Championship will be the perfect stage to showcase the Cooper Tires brand.”