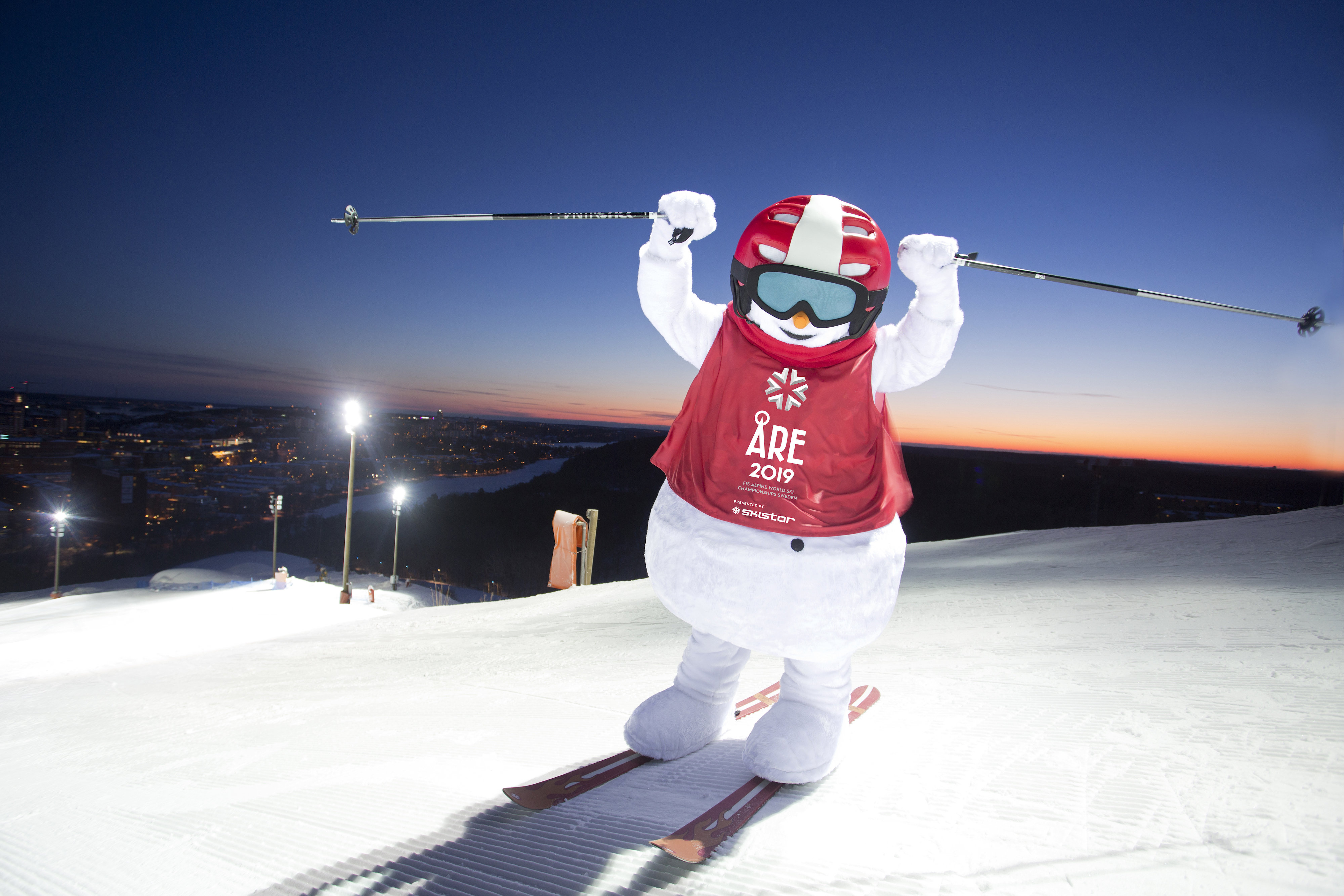 The world of skiing will turn its gaze to SkiStar’s flagship resort of Åre in Sweden from 4th – 17th February as the FIS World Ski Championships get underway at this dynamic alpine hub, with 600 television hours scheduled for 700 million viewers.

The popular resort of Åre is a favourite amongst global stars and skiing enthusiasts alike, loved as much for its welcoming village atmosphere, acclaimed restaurants, shopping and après ski, as for its extensive network of pristine slopes – tinted an ethereal pink by the lingering Nordic sunrises and sunsets by day and floodlit after dark.

SkiStar has planned a festival of skiing for fans descending on Åre during the World Championships, with many slopes staying open to the public and SkiStar passes doubling as entry tickets for the events. An ingenious tunnel system under the championship slopes will allow skiers to continue their runs as skiing’s top stars soar above.

British fans have an extra reason to keep up with the action from Åre with home-grown star Dave Ryding in with a real chance of creating UK sporting history in the World Cup Slalom.  The Lancastrian is one of the favourites for a medal based on current form.  Dave’s progress, and that of the entire British team can be followed on the BBC’s Ski Sunday, with SkiStar ambassador and four-time Winter Olympian Chemmy Alcott on the presenting team. Chemmy is making Åre her first port of call after welcoming baby number two with Scottish downhill racer husband Dougie Crawford, giving baby Cooper and his big brother Locki an early insight into their mum and dad’s passion for ski racing. “Åre is a great place for the World Championships and we are all delighted to be there,” said Chemmy.  “The whole Scandinavian region is fast becoming a favourite amongst the skiers of the world, and it will be a huge pleasure to present and spectate the events from this charming and exciting resort.  It will be a frantic few weeks but I am sure the efficiency of the Scandinavian model means that everything will go incredibly smoothly.  It is going to be a great advert for this resort in general and SkiStar in particular.”

The challenge for Åre will be the numbers descending, turning this already busy resort into an international sporting hub.  Six hundred competitors from over 70 nations will be taking part, 1,500 international media have been accredited to report on 11 World Champions being crowned and 120,000 visitors are expected over the championship fortnight. The famous Swedish efficiency will be at full capacity and on display for the world to witness. For those British skiers who become seduced by the games over the next few weeks and want to experience the romance and the magic of Åre for themselves, the great news is that they can leave it all to SkiStar and its one-stop-shop – www.skistar.com  – the place to book accommodation, rental, passes, lessons and even childcare.  EasyJet flies non-stop return to Åre Östersund on Thursdays and Sundays from Gatwick and on Sundays from Bristol throughout the season and flights and accommodation are still available for the duration of the World Cup.