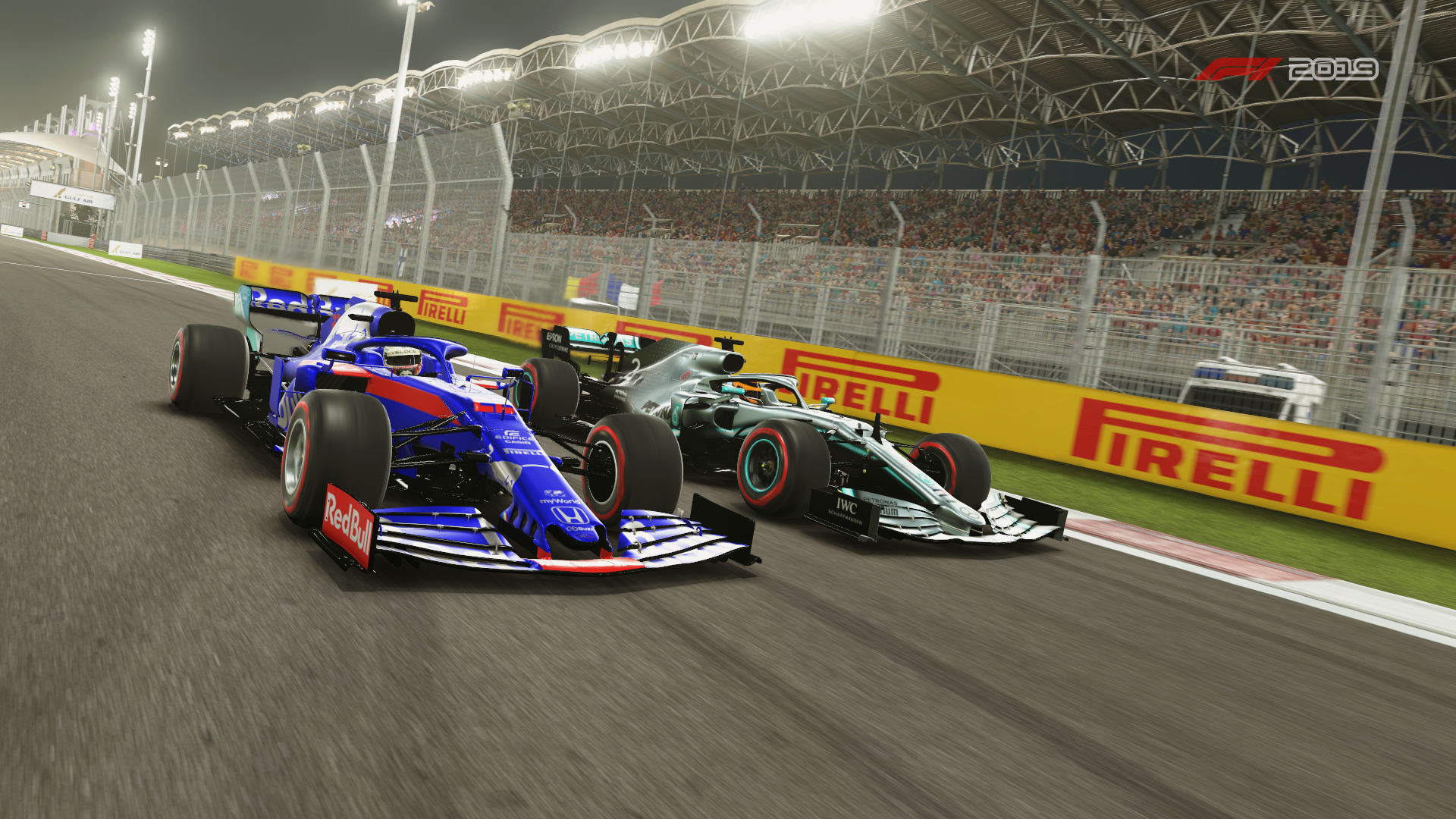 Sister agencies MPA Creative and MPA Commercial got in on the ground floor of Veloce Esports’ new gaming initiative this month, as the PR, Comms & Sponsorship specialists and leading esports organisation joined forces to bring high-quality racing entertainment to hundreds of thousands of action-starved motorsport fans.

No sooner had the 2020 curtain-raising Australian Grand Prix been cancelled due to the escalating COVID-19 outbreak than Veloce had come up with an alternative, recruiting the likes of McLaren Formula 1 driver Lando Norris and Real Madrid goalkeeper Thibaut Courtois to take part – and MPA to amplify the appeal through public relations expertise and commercial support.

Bringing together real-world motorsport stars, top YouTubers and other sporting heroes in virtual contests, #NotTheAusGP and #NotTheBahGP took place on 15 and 22 March respectively, as Veloce maximised coverage by showing the races on its channels, with participants simulcasting to their respective fanbases. The #NotTheGP series has been inundated with positive feedback from fans and industry professionals alike, cementing it as a resounding success.

Whilst Norris was the first to sign up to the innovative gaming competition, he was soon joined by a whole host of others, including Courtois, Mercedes Formula E ace Stoffel Vandoorne, Williams Formula 1 rookie Nicholas Latifi, former F1 star and Le Mans 24 Hours winner Nico Hülkenberg, YouTubers ‘Jimmy Broadbent’ and ‘Aarava’ plus PGA Tour golfing hero Ian Poulter. This made for an eye-catching line-up and huge potential reach, as viewers from a variety of demographics tuned in to follow their own favourite celebrities.

Cumulatively across all social channels – including YouTube and Twitch – the #NotTheGP series yielded 4.6 million total views, 20.9 million impressions and 2.3 million engagements as well as 215,000 average concurrent viewers on the livestreams of both races. They also became the top-trending topic on YouTube Gaming and Twitter Germany, while reaching Twitch’s coveted number one spot.

“We were really excited to get involved in this ‘gaming revolution’,” enthused MPA Creative Director of Accounts, Simon Melluish. “Veloce Esports assembled an amazing line-up of talented real-world racers, top YouTubers and other sporting celebrities to really engage with the fans, who have been deprived of any sporting action due to the lack of events at the moment.

“Here at MPA, we have been delighted to play our part in making Veloce’s #NotTheGP series the tremendous success it has been, producing enviable viewing figures and receiving high praise across the board. Long may it continue!”

“MPA has been a huge help to Veloce Esports throughout this venture,” added Jack Clarke, Veloce Co-Founder and Chief Strategy Officer. “With its extensive list of media contacts and wealth of commercial knowledge, the team at MPA has been an invaluable asset as we launched the #NotTheGP series and as it continues to go from strength-to-strength.

“As the current global COVID-19 outbreak develops, we are monitoring the situation carefully and will keep coming up with ever-more inventive ways to keep fans entertained and ensure there is exciting racing action for everybody to enjoy.” 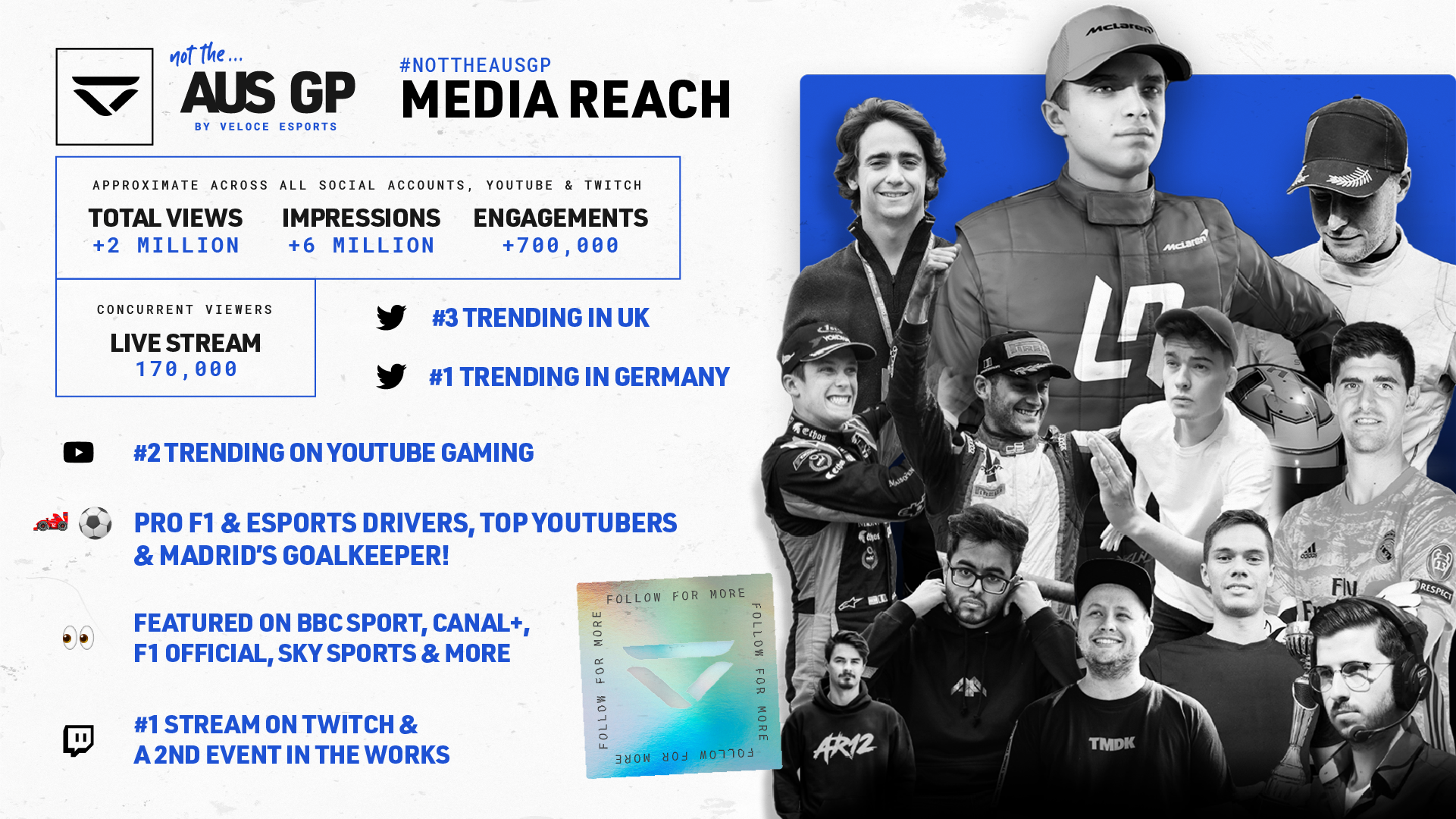 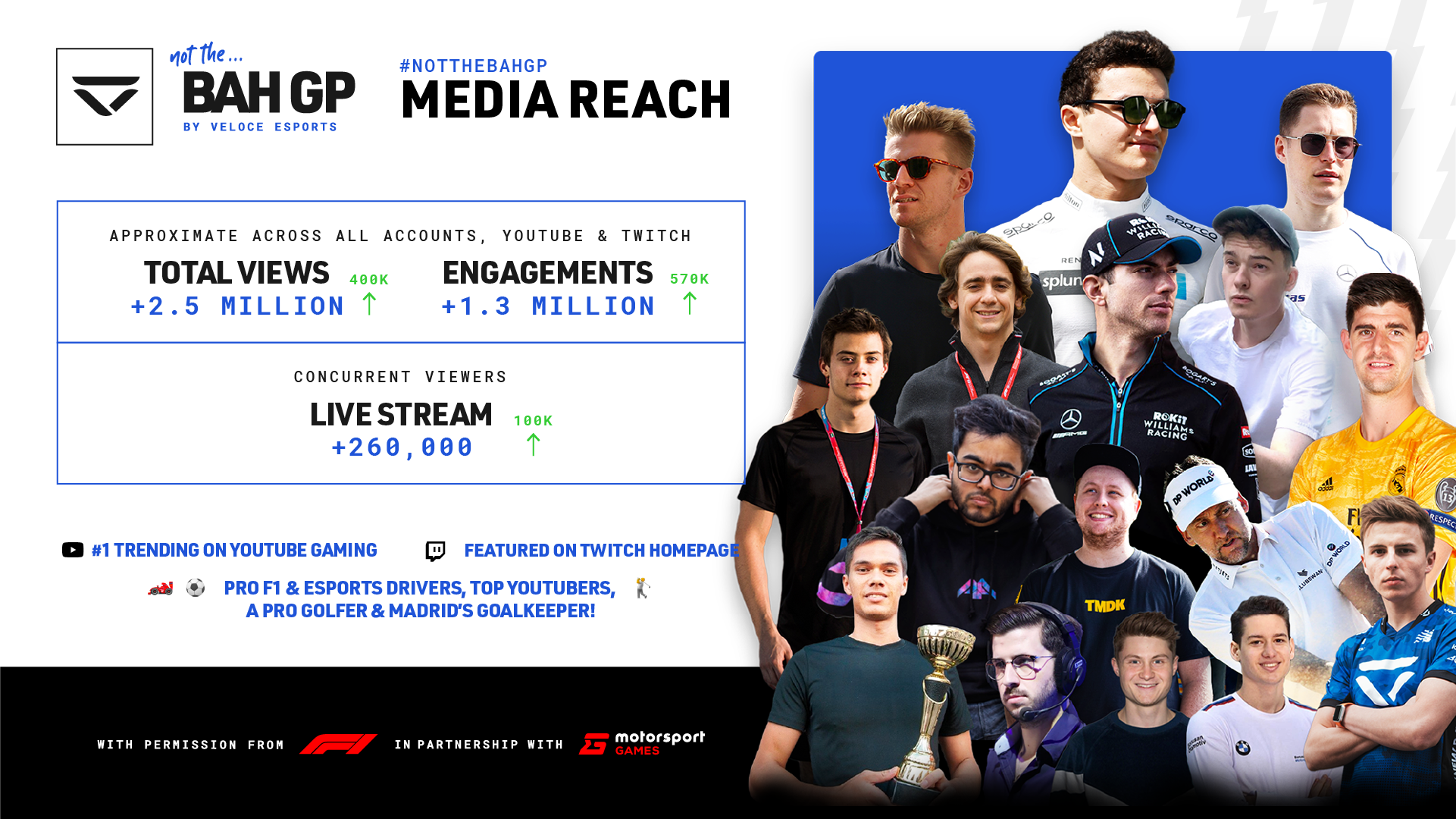