ENTRIES FILLING UP FAST AS RX2 ON ICE PICKS UP SPEED 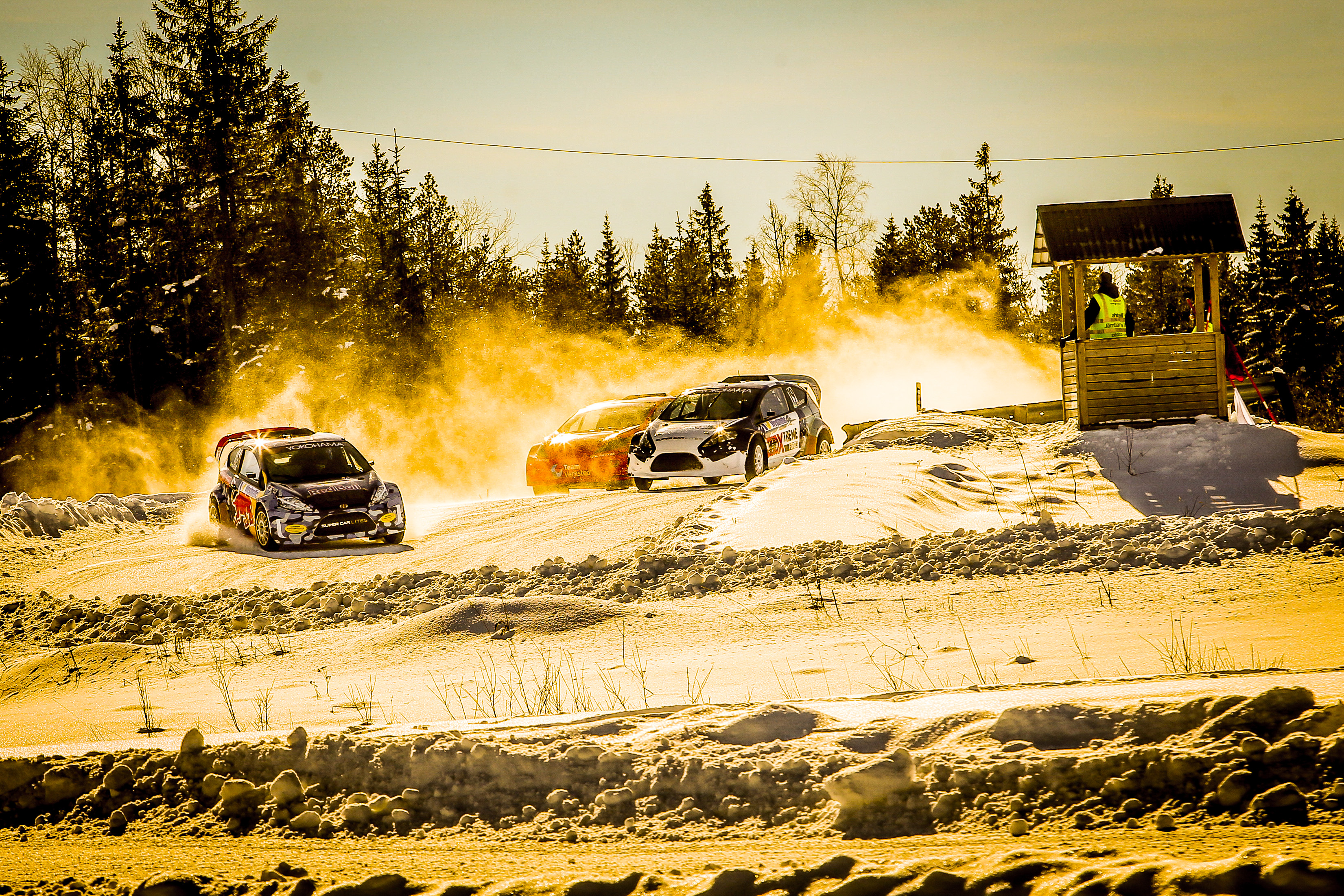 Entries may only have opened at the end of last week, but the inaugural RX2 on Ice series has already attracted significant interest – with places filling fast ahead of THE motorsport story of the traditional winter ‘off-season’.

RX2 on Ice will take in four rounds from early February to early March, 2018, visiting Östersund and Höljes in Sweden followed by Ål and Gol in Norway. It will comprise three different classes, from the headlining Supercar Lites grid to support categories the RX Academy on Ice and crosskart-based Speedcar Xtreme.

In a twist to the usual rallycross format that will be revealed in due course, a greater number of races leading up to the all-important final will ensure more competitive track time than ever before – a real incentive for all those using RX2 on Ice as an opportunity to hone their racecraft and skillset before the main summer season gets underway.

The Supercar Lites grid will be capped at 30 entries, and a flurry of orders as excitement builds has sent the Avitas Motorsport factory in Turkey into overdrive. Two brand new cars recently came off the production line and are ready to be delivered to their owners.

With orders continuing to flood in, further cars and a raft of spare parts are in the works. Olsbergs MSE CEO Andreas Eriksson – the man behind the exciting new initiative – has encouraged prospective drivers to sign up fast.

“We have been overwhelmed by the excitement generated by RX2 on Ice since its launch just a couple of months ago,” he enthused. “The phone immediately started ringing and people have jumped at the opportunity to take part.

“With the format we have devised, nowhere else will you get more competitive pre-season mileage, and not only that, but the low-grip surface will provide invaluable experience for rallycross newcomers and returning drivers alike. Those are just a few of the reasons that we have seen such a swell of interest around this new series – so for anybody considering joining us, there’s no time to waste!”