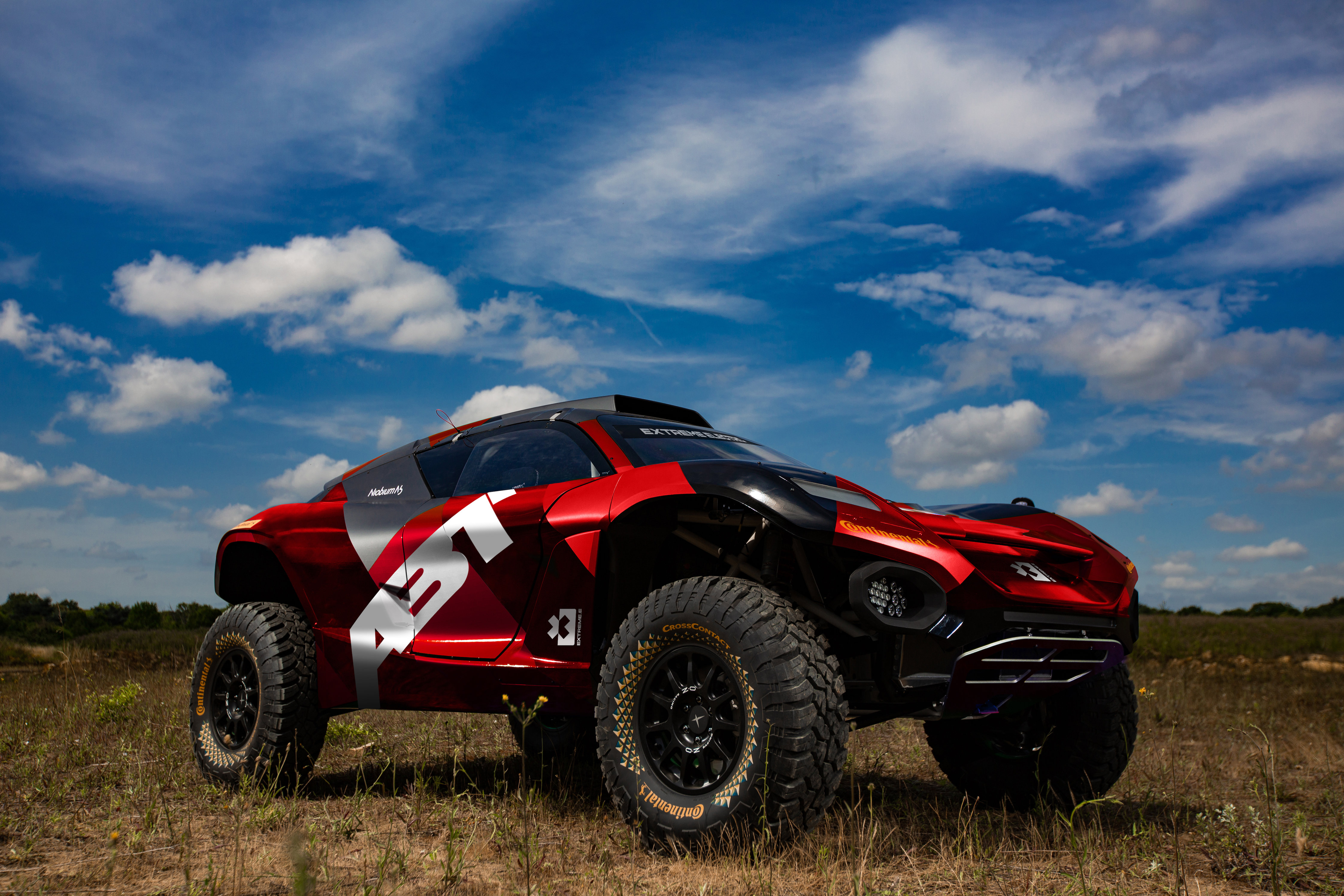 The German tuning company has enjoyed multiple championship successes across disciplines at the very highest level of motorsport over seven decades. It sealed no fewer than five Deutsche Tourenwagen Masters (DTM) titles, and it was the team behind Lucas di Grassi’s ABB FIA Formula E Championship triumph in 2016-17 – having operated a top-three squad every season since entering the series in its inaugural 2014-15 season.

Alejandro Agag, Founder and CEO of Formula E – operating partner of Extreme E – said: “ABT Sportsline was one of the first outfits to commit to what was a then-new series and concept in Formula E some six years ago, and I’m delighted to welcome them as one of the first teams to join Extreme E.

“The team has seen great success in Formula E, DTM and other top-tier motor racing championships throughout the years. The unique challenge offered up by Extreme E with its formidable environments, head-to-head format and the need for real engineering ingenuity undoubtedly acts as a major draw for those with competition at their core. I can’t wait to see how ABT Sportsline respond to that challenge.”

ABT Sportsline, as with all other entrants, will take delivery of one of 12 Extreme E E-SUVs in March 2020. From that starting point it will be able to test and develop its own powertrain and select areas of bodywork, such as the engine cover, front and rear bumpers, side skirt, and lights in a bid to replicate everyday car models and gain a competitive advantage.

As one of the first teams to commit to Formula E back in 2013, and having competed at the sharp end of the grid since Season 1, the company is eager to replicate those successes – with Extreme E set to form the ‘newest chapter’ of its 70-year motor racing history.

Hans-Jürgen Abt, CEO of ABT Sportsline, said: “Everyone at ABT Sportsline loves competition, innovation, electric mobility and breaking new ground in the world of motorsport and elsewhere. That’s why we were one of the first teams to join Formula E back in 2013 and also why we chose to become a member of the Extreme E family at this early stage.

“We believe in the concept – both in terms of its ideas for racing and its marketing potential off the track.”

ABT’s team will race across Extreme E’s five formidable environments, already damaged by climate change or severely affected by human interference, with group testing to take place mid-way through next year before the teams board Extreme E’s unique floating paddock – RMS St. Helena – ahead of the opening race in January 2021.

Thomas Biermaier, Sport Director of ABT Sportsline, said: “The team of Extreme E is made up of people we trust 100 percent and who have become friends over the years. Our company has been involved in all motorsport categories for the past 70 years. Now we look forward to opening the newest chapter with Extreme E.”

Following the announcement, Head of ABT Sport Marketing, Harry Unflath, will begin liaising with potential partners to support the company’s Extreme E project.