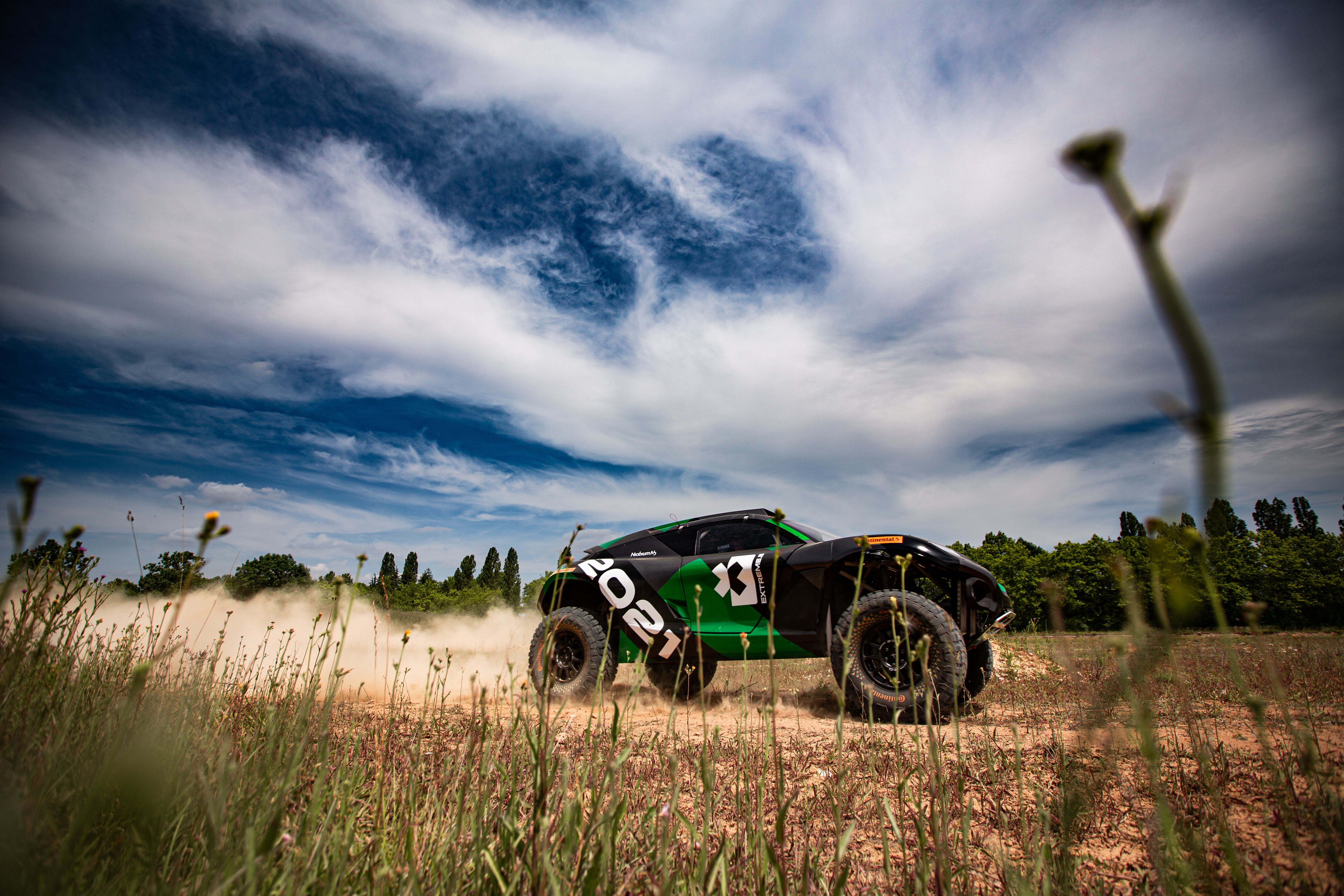 The championship, which unveiled Greenland as its first confirmed location last week, is set to revolutionise motorsport and entertainment with its E-SUVs racing head-to-head across five of the world’s most remote and extreme environments that have been severely damaged at the hands of climate change or human interference – with the goal of raising awareness and inspiring action.

Ali Russell, Chief Marketing Officer at Extreme E, said: “I’m delighted to announce this broadcast partnership between FOX Sports Asia and Extreme E – it’s a major step for us. It represents a huge commitment from a leading sports media company and ensures we will be able to bring top-tier coverage of the series to millions of households across Southeast Asia.”

“Extreme E is at the forefront innovation, excitement and fan-engagement, which is also what FOX Sports strives to consistently deliver to fans across Southeast Asia. I’m pleased that the series has chosen to call FOX Sports its home, which will certainly complement our existing line-up of premier sports content,” added Craig Dobbs, Head of Acquisitions, FOX Networks Group.

Extreme E will race across five formidable environments – the Himalayas, Arctic, Rainforest, Desert and an Indian Ocean island, showcasing SUV performance in some of the planet’s harshest and most remote regions, whilst also telling the important local stories of how life is affected by the environment.

Races will take place over three days, within an area no larger than 10km2, creating highly entertaining head-to-head action in a tournament, knockout style. Track designers have been tasked with carefully selecting course options, which provide the most challenging, exciting racing action whilst crucially generating no negative impact from either environmental or social perspectives. Routes will be designed to incorporate existing obstacles and features with elevation changes and jumps without the need to adapt the environment.

Season 1 is set to get underway in early 2021. Greenland is the first of the five race locations to be confirmed, with recces currently taking place to find the remaining four.

Venturi, HWA AG and ABT Sportsline have already confirmed their team entries into Extreme E, and further team and partner announcements are due to follow in the very near future as the championship continues its exciting development apace.