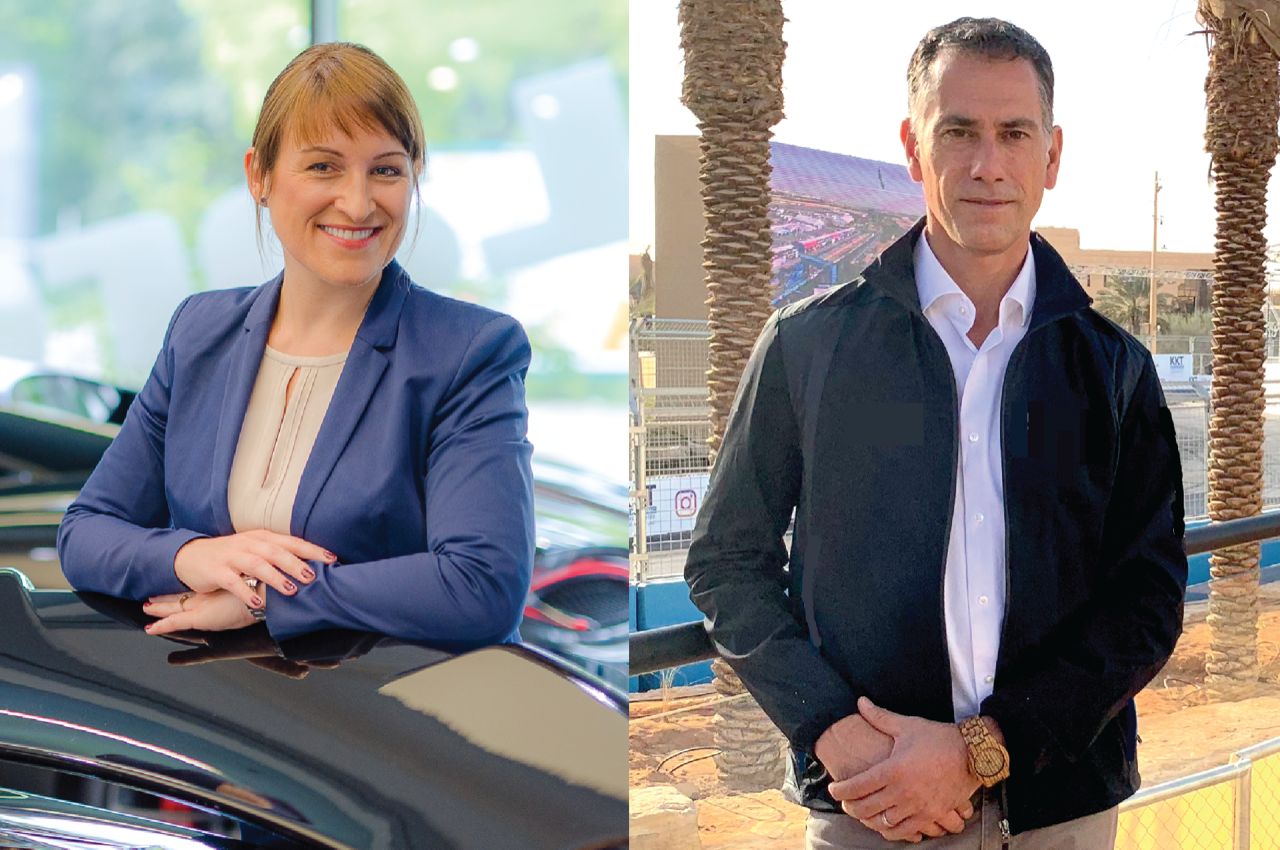 Extreme E, the all-new electric off-road racing series, has bolstered its international communications team officially appointing Bettina Eichhammer as Press Officer for Germany, Austria, Switzerland and the Middle East, and BE Mass Media as content partner for Latin America -including Brazil-, US Hispanics, Spain and Portugal. The duo will support Extreme E’s PR and Communications Partner MPA Creative to deliver the stories and messages of the championship to the widest international audience possible.

Ali Russell, Chief Marketing Officer at Extreme E added: “I’m delighted to officially welcome Bettina and Diego, plus the wider BE Mass Media team, to Extreme E. Bettina’s support, particularly in the German market, is key for us as it is such an important territory for the championship, with two teams and one driver originating from there, plus our Founding Partner Continental.

“We know Diego and his team at BE Mass Media very well; they first came on the scene for Formula E and have helped that series grow, and I’m excited to see them do the same for Extreme E. I’m sure they will bring their super supportive and fresh approach to series and its teams and partner’s, adapting content for Latin America, Spain and Portugal – key markets for us with a host of Spanish teams and drivers, plus Founding Supplier CBMM.”

Bettina brings with her more than ten years’ experience in motorsport communications having worked with the FIA Formula 3 European Championship, the former Blancpain GT Series, the Red Bull Ring for FIA Formula One and FIM Moto GP plus Dörr Motorsport, which competes with McLaren and Aston Martin at national and European level.

The Munich-based communications specialist has supported Extreme E over the last year and truly understands the mission of the series and will actively contribute to raising awareness of the series within a variety of media.

Bettina Eichhammer, Press Officer for Germany, Austria, Switzerland and the Middle East, Extreme E said: “I’ve really enjoyed working with Extreme E and MPA Creative and I’m delighted to officially join as a Press Officer. I am passionate about many of the aspects of the championship, in particular gender equality and sustainability, and I hope that one day we no longer have to discuss equality and sustainability, but instead simply experience the positive effects in everyday life. With Extreme, we have a platform for the first time that takes the difficulty out of this mediation and is really fun.”

Bettina heads up the agency The Department by Bettina, and along with her colleagues will support media representatives from Germany, Austria and Switzerland, plus the Middle East where she has worked for many years – a particularly important region given Extreme E’s first race location in April in AlUla, Saudi Arabia.

BE Mass Media, run by Diego Bustos, is one of Latin America’s leading electromobility and sustainability content production companies, creating and delivering content to hundreds of media outlets in Latin America -including Brazil-, US Hispanics, Spain and Portugal. BE Mass is well-known to international media and brands for producing and distributing localised Spanish and Portuguese official content for various championships including Formula E.

Diego Bustos, CEO of BE Mass Media said: “The whole BE Mass team is both thrilled and proud to continue to support Extreme E as we have done since the beginning. We share the same values defined as the four pillars of the championship: electrification, environment, equality and entertainment. More than ever, today’s audiences resonate with stories about individuals and organisations that work hands-on to make a positive impact to our world for generations to come.

“I strongly believe that individual positive and sustainable actions are all the world needs to generate true global impact. And Extreme E is a great platform to showcase what can be done against climate change through its Legacy Programme.

“We can’t wait to get to each of the five locations of Season 1 to showcase Extreme E’s entertainment, colour, adrenaline, electromobility, diversity, science and technology, all through motorsport.”