By Emma Illman27th May 2021Uncategorised 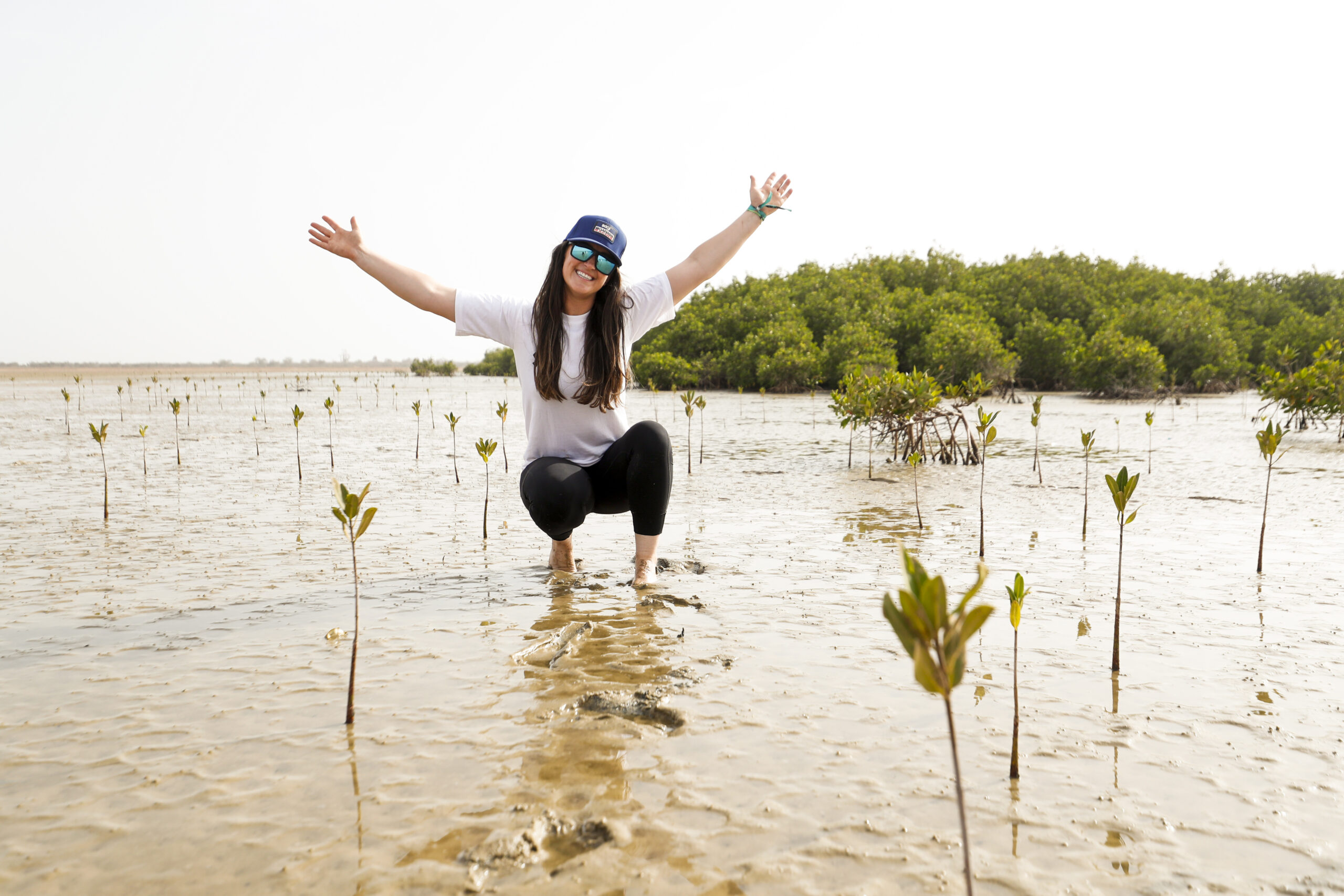 Extreme E, the electric off-road racing series, will soon be at Lac Rose, Dakar, Senegal, for its Ocean X Prix taking place from 29-30 May. In preparation for the event on the West African coastline, Extreme E has been working with local communities for the past 18 months to implement its Legacy Programmes, which aim to leave a long-lasting positive impact in the country.

Alejandro Agag, Founder and CEO of Extreme E, said: “Legacy Programmes are such a big part of Extreme E, and through these projects we are able to help the local community, meaning our racing series has impact on both a local, but also a global level through the awareness we are raising on the climate crisis via our digital outlets and broadcast partners.

“It’s great to see how these projects have developed first hand from our initial visits all those months ago and show our drivers too, furthering their knowledge on the environmental plight our planet is facing.”

Senegal was chosen as a location to highlight the issues and solutions around ocean health which include sea level rise, plastic pollution and rising ocean temperatures. Extreme E has worked with local social business GroupeSenghor and its Legacy Partner to.org to support the EcoZone Project based in Lac Rose – once a tourist hotspot but now facing vulnerability.

The aim of the project is to raise awareness of climate issues and location mitigation strategies by engaging local people in the creation of a healthy environment. The ultimate goal is to build a sustainable community through the provision of guidance, information and resources, empowering self-sufficiency and economic autonomy.

There have been various phases to this project located at the heart of Niaga, which started back in June 2020, including launching the EcoBrique Challenge which tasks the community to create bricks for construction from plastic waste. All the schools and their 3,000 children in the area joined the campaign creating more than 6,000 bricks so far. Not only were they created at school, but also at home spreading the message further to their families, and they have been used to create a primary school toilet and EcoBrique benches.

The EcoBriques initiative also helps solve a big issue in Senegal – plastic pollution. By creating these bricks from waste the aim is to raise awareness and lead to action. The EcoBrique solution prevents littering, stores dry non-organic waste and reduces risk to marine life (80% of plastics found in the oceans come from land-based source), all while creating an alternative construction material that can benefit the community instead of harming the environment.

In addition, there have been major renovation works at two schools and the Youth Centre including painting, upgrading floors and roofs, plus the creation of gardens which link the children to the local farmers, as well as planting of more than 600 trees. The local health centre, which was built by Paris Dakar Rally Founder Thierry Sabine and is used by the entire community, has also benefitted from a lick of paint plus a reworked solar energy system and new energy efficient light bulbs.

The local market has been painted and had solar lights fitted making it easier for those that start work early when it’s dark as previously there was no lighting at all. A water pump has also been installed reducing the labour intensive nature of carrying water long distances and increasing cleanliness.

These changes not only improve the communities aesthetics, but through the gardens in particular allow for circular economy as what is grown can eventually be used to feed the communities or sold to local hotels. All these works have been completed by the community encouraging cohesion.

Stephan Senghor, Founder of GroupeSenghor, said: “Our EcoZone project really focusses on how we can bring a circular economy by offering solutions to reduce vulnerability and support communities in need. We focus on the three Ps – People, Planet and Partnership – to raise awareness of the climate crisis, inform to inspire action, ensure an ongoing community bond and strenghen the social fabric. I’m really proud of what we have achieved so far and excited to continue this journey with the support of Extreme E.”

The second initiative was to plant one million mangroves in association with to.org and local NGO Oceanium. So far, over 500 people including planters and seed collectors, have planted half a million propagules – a mangrove bud – covering 60 hectares over a period of three weeks. More than 85 per cent of those propagules are developing into healthy mangroves. The remaining half a million mangroves will be planted in during the 2021 rainy season. To find out more and get involved click here.

Nachson Mimran, CEO and co-founder of to.org said: “We are humbled to have the support of the Extreme E Legacy Programme in our mangrove reforestation and protection programme, along with local implementation partner Oceanium. The mission of the to.org Foundation is to address Earth’s most pressing social and environmental challenges; the reforestation and protection of mangrove is vital in this endeavour. Mangroves are not only the most effective tree on earth for sequestering carbon, they also protect against coastal erosion and regulate soil salinity so coastal communities can farm fertile soil. And they sustain a vast array of aquatic and terrestrial wildlife, including fish nurseries, ensuring that local communities have access to the protein their diets depend on. By reforesting and protecting mangroves, we can combat climate change related food insecurity and economic instability, addressing two of the leading drivers of forced migration in this region.’’

Each of Extreme E’s race locations has a different Legacy Programme, all with the ambition to support the local community and raise awareness of climate change. In its first location – Saudi Arabia – Extreme E is supporting turtle conservation along The Red Sea coastline in association with The Ba’a Foundation, in Greenland the championship is working with UNICEF to empower young climate changemakers through an education programme and in Brazil the series is working with The Nature Conservancy to reforest areas of the Amazon, with the final initiative in Patagonia to be confirmed.