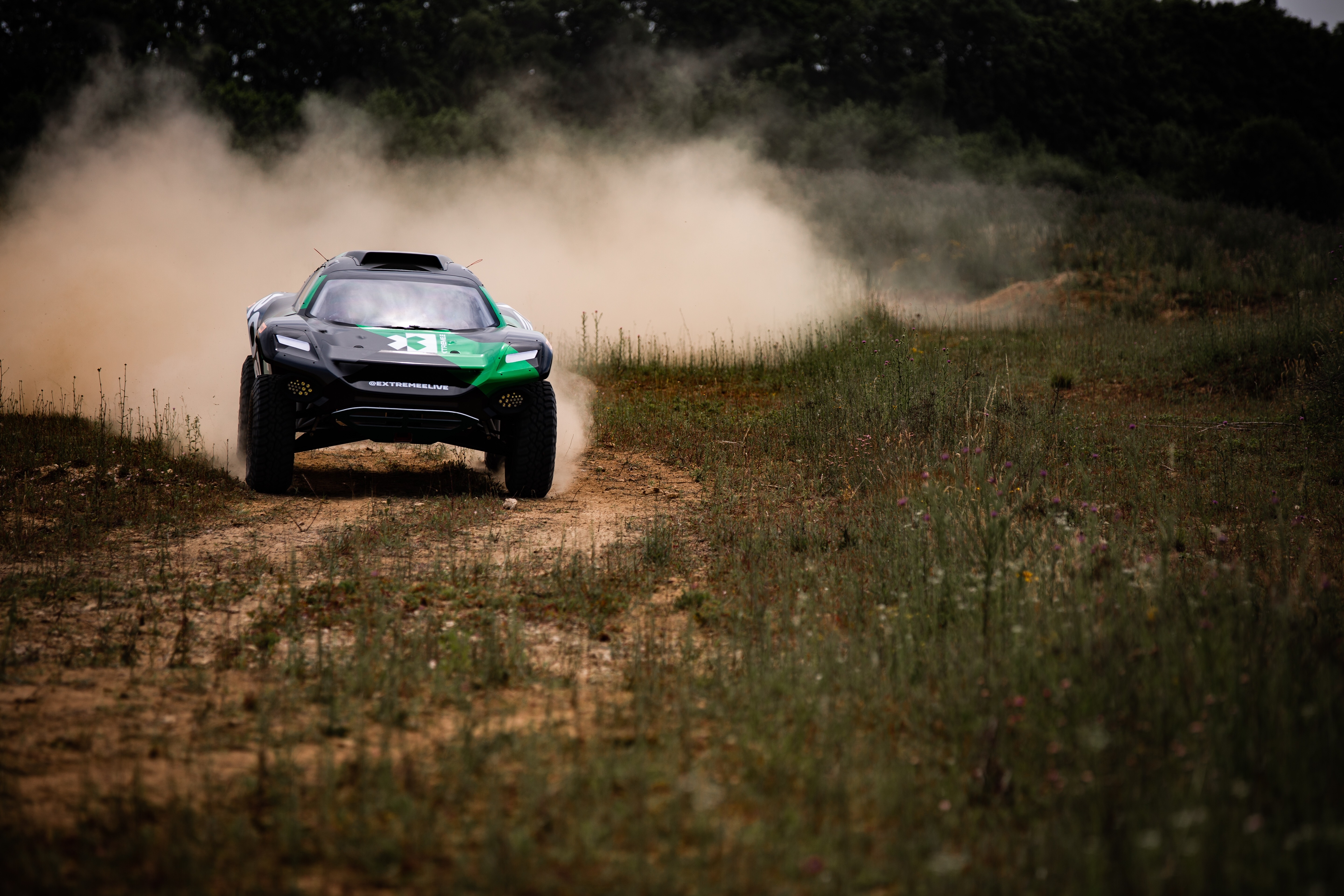 Extreme E, the electric SUV off-road racing series, has today launched its Drivers’ Programme, with a roster of world-class names expressing their interest in joining the revolutionary new championship.

Alejandro Agag, Founder of Extreme E, said: “We have revealed the car, and our first race location, but any good championship needs top driver talent in order to be truly successful.

“This world-class list of drivers, representing the very best male and female talent from multiple disciplines across top-tier motorsport, illustrates Extreme E’s serious sporting credentials. It certainly marks another very important step as we continue the development of our exciting new series.”

The Drivers’ Programme is designed to promote professional drivers and assist teams and prospective entries, with Venturi, ABT and HWA already signed up to the championship for the inaugural campaign, which gets underway in February 2021.

Series organisers will recommend prospective competitors from its Drivers’ Programme to teams, however, if teams prefer, they will have the autonomy to select their own drivers from outside the pool.

Extreme E, which recently unveiled Greenland as its first confirmed location, is set to revolutionise motorsport and entertainment with its E-SUVs racing across five of the world’s most remote and formidable environments that have been severely damaged at the hands of climate change or human interference. The goal: raising awareness and inspiring action.

Using the spectacle of top-tier motorsport, cutting-edge cars and the highest level of sporting competition to achieve that goal and drive change is a major factor in six-time WRC champion, Sébastien Ogier, joining the fold as Extreme E Driver Ambassador and Drivers’ Programme member.

“Extreme E is unlike anything else we have in motorsport, so it is incredibly appealing to me,” said Ogier. “The short stages, the power and performance of the ODYSSEY 21, the head-to-head format and of course the spectacular, unique locations, will make the racing extremely intense and very exciting for drivers and the fans watching from home.

“I’m in love with nature and the planet, and also being a father makes the future protection of our planet a very important fight to me personally. I want us to try and change our habits, and Extreme E’s mission to promote electric future is crucial to that goal.”

Drivers’ Programme members will be given the opportunity to drive and test the Extreme E car, ODYSSEY 21, which was unveiled at the Goodwood Festival of Speed back in July. Simulator time will also be provided as well as a full technical rundown of the nuances of driving the innovative new E-SUV.

W Series winner Jamie Chadwick has also joined the programme, citing the sporting challenge at hand and the series’ environmental credentials as a major draw.

“Extreme E is a hugely exciting opportunity – I like a challenge and it will certainly be that,” said Chadwick. “Top teams, drivers and machinery, all racing in some incredible locations whilst raising awareness for climate change – what’s not to love!

“Climate change is naturally a subject close to my heart. As part of the generation who are needing to be increasingly more aware of our environment, and having grown up in the countryside in England, for me it is more relevant than ever to be raising awareness.”

Explaining why Extreme E attracted him, Andreas Bakkerud, current FIA World Rallycross leader, said: “The series looks incredibly exciting from a sporting point of view, but as a lover of nature, it is equally important to me that I do my bit to help make the world a better place.

“Norway, where I live, is a beautiful country, but I’m noticing more and more that when you see the ocean, you see trash and it’s clearer than ever that humans and our actions are destroying the world. It was great for me to hear that Extreme E will use motorsport to help focus on these issues in a positive way.”

Track designers have been tasked with carefully selecting course options, which provide the most challenging, exciting racing action for drivers and fans alike whilst crucially generating no negative impact from either environmental or social perspectives. Routes will be designed to incorporate existing obstacles and features with elevation changes and jumps without the need to adapt the environment.

Group testing will take place in mid-2020 before teams board Extreme E’s floating paddock – RMS St. Helena – ahead of the opening race in early 2021.