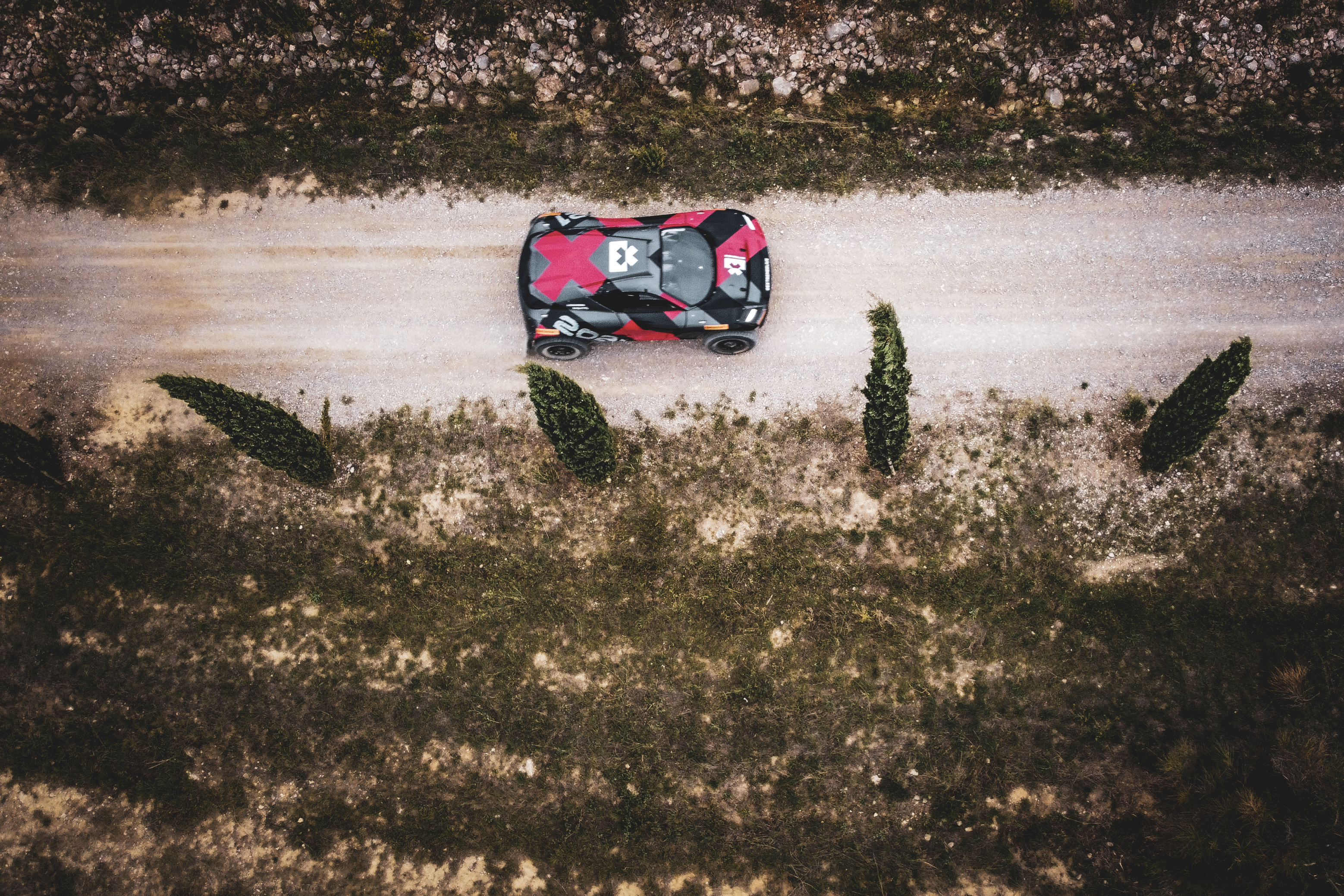 Extreme E, the electric off-road racing series, has confirmed a partnership with Sky Sports, which will see the exciting new motorsport air on its channels.

Sky Sports is the dominant subscriptions television service in the United Kingdom and Ireland, home to the top championships in football, rugby and of course motorsport with a dedicated channel to the Formula One World Championship.

Extreme E will be a new addition to the Sky Sports line-up, airing the live racing action, highlights, previews, reviews and the series’ magazine show, which will give fans a more in-depth look into the championship and the people behind both the racing and the science.

Ali Russell, Chief Marketing Officer at Extreme E, said: “Sky Sports is one of the leading sports broadcasters in the world and I’m delighted it will show Extreme E. The UK and Ireland has a huge appetite for motorsport and with the help of Sky Sports, we will reach a massive audience through this partnership.

“But our collaboration is about a lot more than airing exciting racing, as we share a common mission around the environment, it is fantastic to see the great work Sky is doing around its business practices and investments to protect our planet. Through our shows we will highlight the climate crisis and what we as a championship is doing to help, and how everyone can make a difference.”

Sky recently launched Sky Zero, stating its aim to go net-carbon zero by 2030. It has set out a framework to meet this target across its business practices, using its platform to drive change as well as mobilising its customers to #GoZero. Actions include, converting part of its fleet to zero emissions, building sustainable offices, films and TV studios powered by renewable energy, creating TV shows to spread the word, planting mangroves and creating solutions with business leaders, NGOs and policy makers.

These are all areas Extreme E is working in too, using zero emission racing, a sustainable remote broadcast, planting mangroves in one of its race locations Senegal and working with the likes of the United Nations to drive change to save our planet.

Sky is also focussing on the world’s oceans and the detrimental impact of plastic through its initiative, Sky Ocean Rescue, which aims to inspire people to make everyday changes to #PassOnPlastic. The broadcaster has invested £25 million in alternatives to plastic, removed 300 tonnes of plastic from the business, protected 400 kilometres squared of the ocean with WWF, and made 47.8 million people aware of the campaign.

Rob Webster, Sky Sports Managing Director said: “We are really pleased to add Extreme E to our portfolio of live sport. The series not only brings an exciting new racing circuit to the calendar of our motorsport fans, but also carries an important message around climate change. At Sky, we believe that our voice and reach can play a vital role in empowering our customers, partners and industry peers to build a better world.”

As well as its campaigns, Sky is part of the Albert Sports Consortium, which specifically explores and act upon the impact sports broadcasting has on the environment. The Albert Sports Consortium aims to align with the broader goals of the UN Sports for Climate Action Framework and Albert. Extreme E’s broadcast production partner All 3 Media, which consists of Aurora Media Worldwide and North One, are members of this same consortium and share the same mission.

Extreme E has recently completed its first group test where the stellar line-up of drivers already announced to go racing this year took to the wheel to see what the championship’s electric SUV – ODYSSEY 21 – is capable of. It proved to be a successful test with comments like “I’m always smiling when I drive this car” from Veloce Racing’s Jamie Chadwick.

The racing is set to start in March in Saudi Arabia, followed by Senegal in May, Greenland in August, Brazil in October and finishing in Patagonia in December.