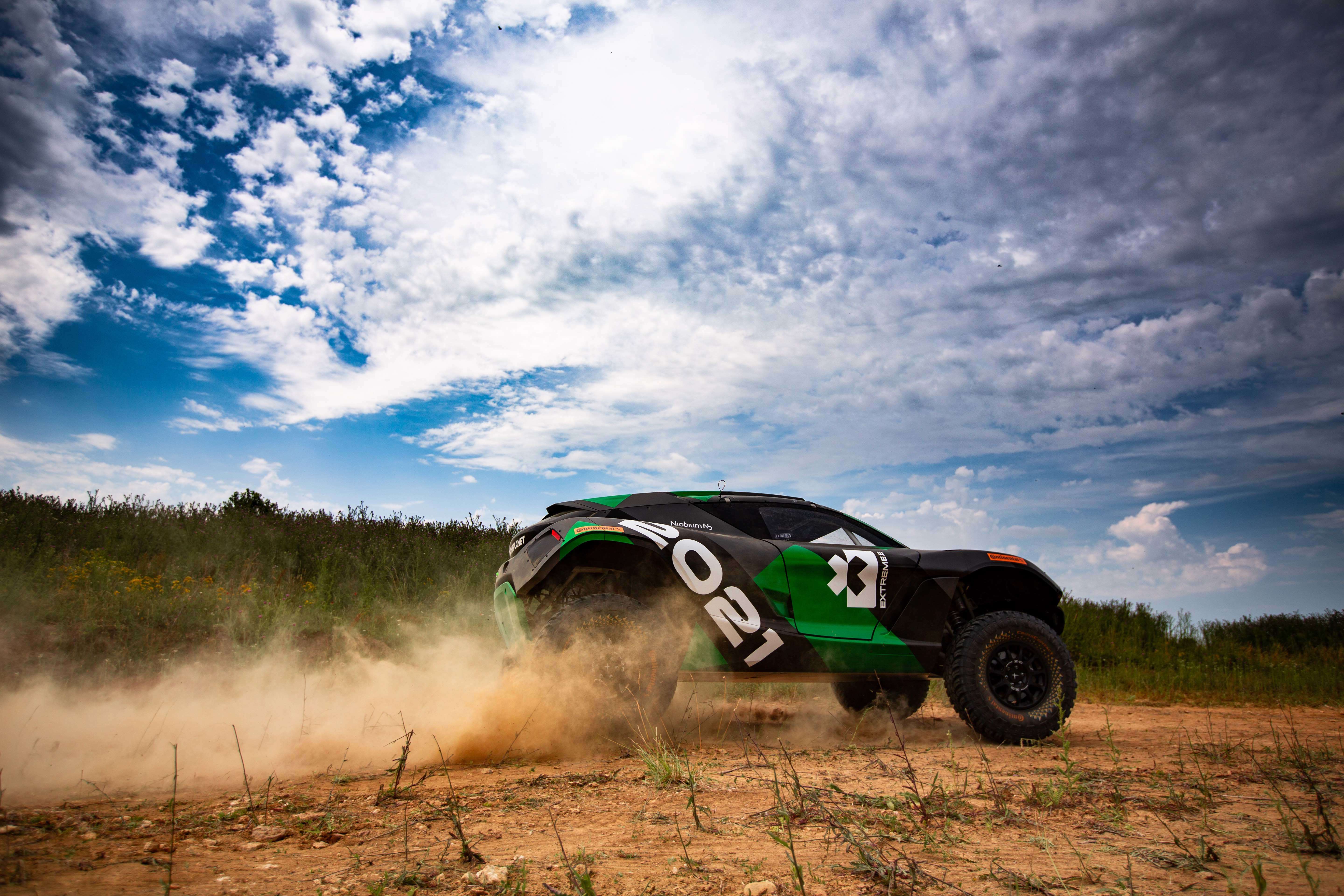 Extreme E, Paramax Films, and Titan Cinema have today announced an exclusive partnership that will see the story of the groundbreaking, all-new electric SUV off-road racing championship reach the silver screen in its largest, most spectacular and immersive form; Giant Screen / IMAX.

The large format filmmakers are to be given behind-the-scenes access to the revolutionary series’ teams, drivers and locations as it continues to break the mold in motorsport, heading to formidable remote locations already damaged by climate change or human interference.

Extreme E will be the first motor racing championship to be hosted by Greenland, and it is set to embark on a journey to the Himalayas, North African Desert, South American Rainforest and an Indian Ocean Island in its inaugural 2021 campaign. The goal is to shine a spotlight and inspire global action on issues such as deforestation, rising sea levels, melting glacier ice, desertification, and plastic pollution, while encouraging adoption of electric cars promoting sustainability.

Full access to these locations and the epic voyage around the world that is to be undertaken by Extreme E’s unique floating paddock, the former Royal Mail Ship St. Helena, as well as the championship’s crew and its top-tier teams and drivers will ensure that every intimate detail can be chronicled, with the potential to highlight the series’ ambitious goals and the trials and tribulations of its on-track stars.

Ali Russell, Chief Marketing Officer at Extreme E, said: “We want everybody to be a part of this grand vision, this special adventure with a purpose. Our mission is to show people just how critical the problems our planet faces are, and what we can do to change and make a positive difference. The thrill of world-class motorsport can bring fresh attention to these issues, and drive substantive change with the help of cutting-edge electric vehicles.

“We are doing something entirely new with Extreme E. Bringing Paramax and Titan on-board to be across the whole project, every step of the way, will produce compelling viewing and complement our live motorsport and documentary offerings in the most perfect way via Giant Screen / IMAX formats.”

“Paramax is thrilled to partner on this incredibly dynamic large format film, and help raise global awareness for the critical need to protect the environment through the format’s powerful impact and demographic reach,” added Amos Rozenberg, CEO of Paramax Films.

“Extreme E will be an extraordinary subject for IMAX and giant screens,” said Peter Chang of Titan. “The thrill of the race, the compelling human and science stories, the incredible breadth of story and imagery of climate change impact, all synergise into global awareness and accelerated change.

“This is a story of adventure, purpose, and hope found in the science and technologies of the future. This immersive large format film will take viewers on a journey in a way no other medium can in this race for planet Earth.”