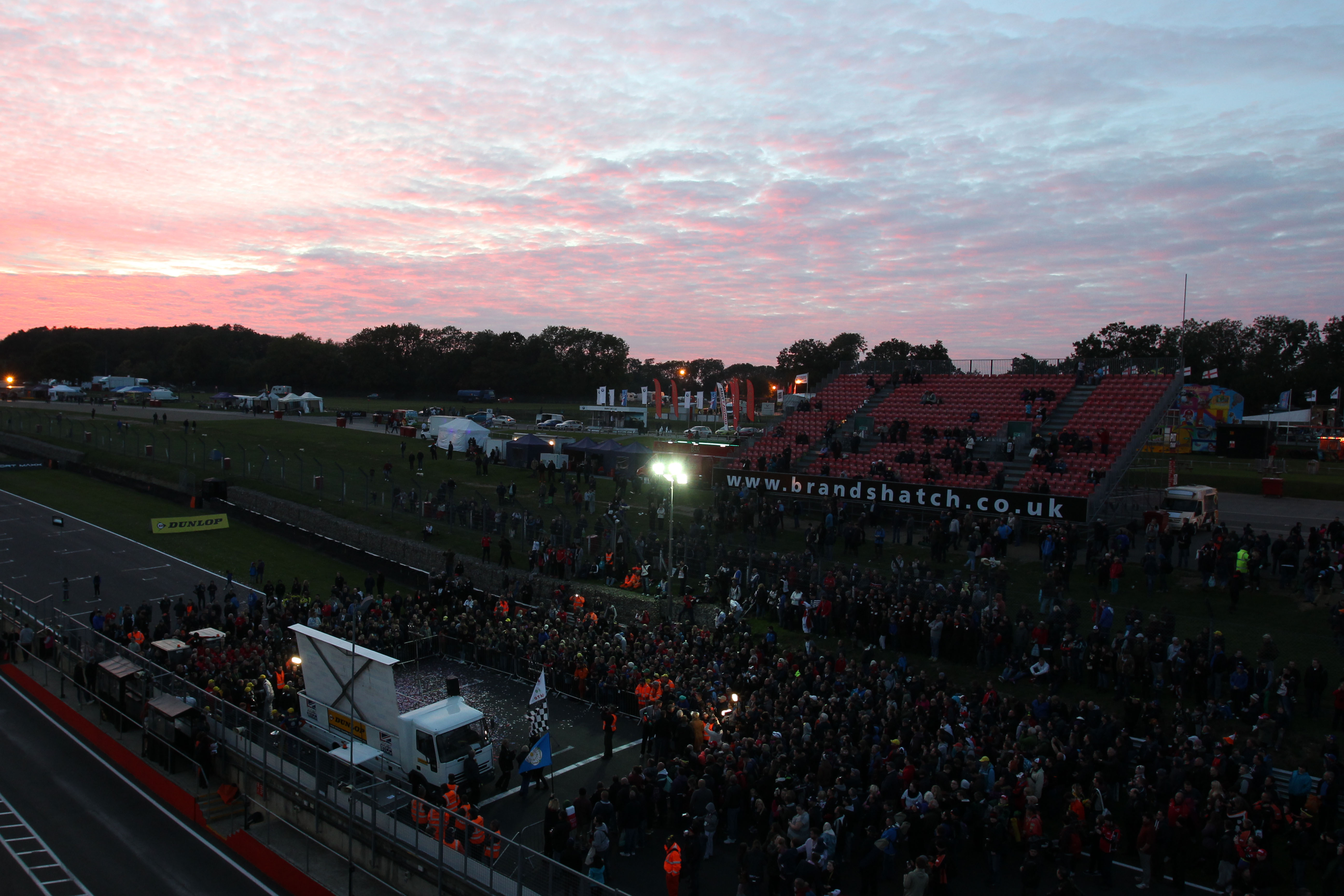 The climax of the 2015 Dunlop MSA British Touring Car Championship will live long in the memory. After 29 races and over 500 miles of flat-out competition, it all came down to one final battle, but Britain’s biggest racing series wasn’t to be short of drama before the end.

The tightest of margins separate competitors on the BTCC grid, and the 2015 campaign kept us on the edge of our seats as the balance of power shifted between the front-runners. As the pressure of the campaign built over the second half of the year, two names held firm at the top of the points table – Jason Plato and Gordon Shedden.

The championship lead swung between the pair an incredible five times as the series toured the UK, and while there was still a mathematical chance for all five former champions racing in 2015 to clinch the crown at the Brands Hatch finale, it was almost certainly going to be a straight fight between the Team BMR RCIB Insurance driver and the works Honda man.

It was advantage Shedden by 23 points with three races to go. Both drivers had had their fair share of mixed fortunes over the course of the year, but a puncture for Plato in race one at Silverstone cost him some valuable points and put the Scotsman in the lead at a crucial moment.

Brands brought Shedden yet another strong qualifying with maximum ballast under his belt, and he looked well on course with a top six finish in the opening race. The 2015 season was, however, going to treat the legions of BTCC fans with some more drama before the end.

With lap times from race one setting the grid for race two (a rule that is changing for 2016), the Honda Civic Type R ended up right in the fearsome mid-pack as the cars lined up for the second encounter, while Plato had managed to gain a slot a bit closer to the front. Disaster struck for the 2012 champion Shedden as contact resulted in a stuck rear brake, and as he battled to keep the car in contention he slipped right down the order to finish 23rd. Plato meanwhile fought his way through to seventh and secured a front row starting position for race three – it was game on.

Plato wasted no time in taking the lead as Shedden’s team-mate Matt Neal slid wide at Paddock Hill Bend, giving the Scot an even bigger mountain to climb. It wasn’t long, though, before a combination of safety car periods, brave overtaking and some compliance from his competitors that Shedden was knocking on the door of the top ten.

Finally, with Neal giving way to move Shedden into fourth, he’d done enough to edge Plato out by just four points, and the season that kept us guessing until the final five laps of the entire campaign finally had its champion.

Ten different winners, 15 different podium scorers and one of the closest title fights in the series’ history helped make BTCC 2015 thrilling from start to finish, and with teams already out testing in preparation for 2016, Britain’s top motor sport championship promises more unmissable action as battle recommences in April.