GATEWAYS TO THE SOUTH 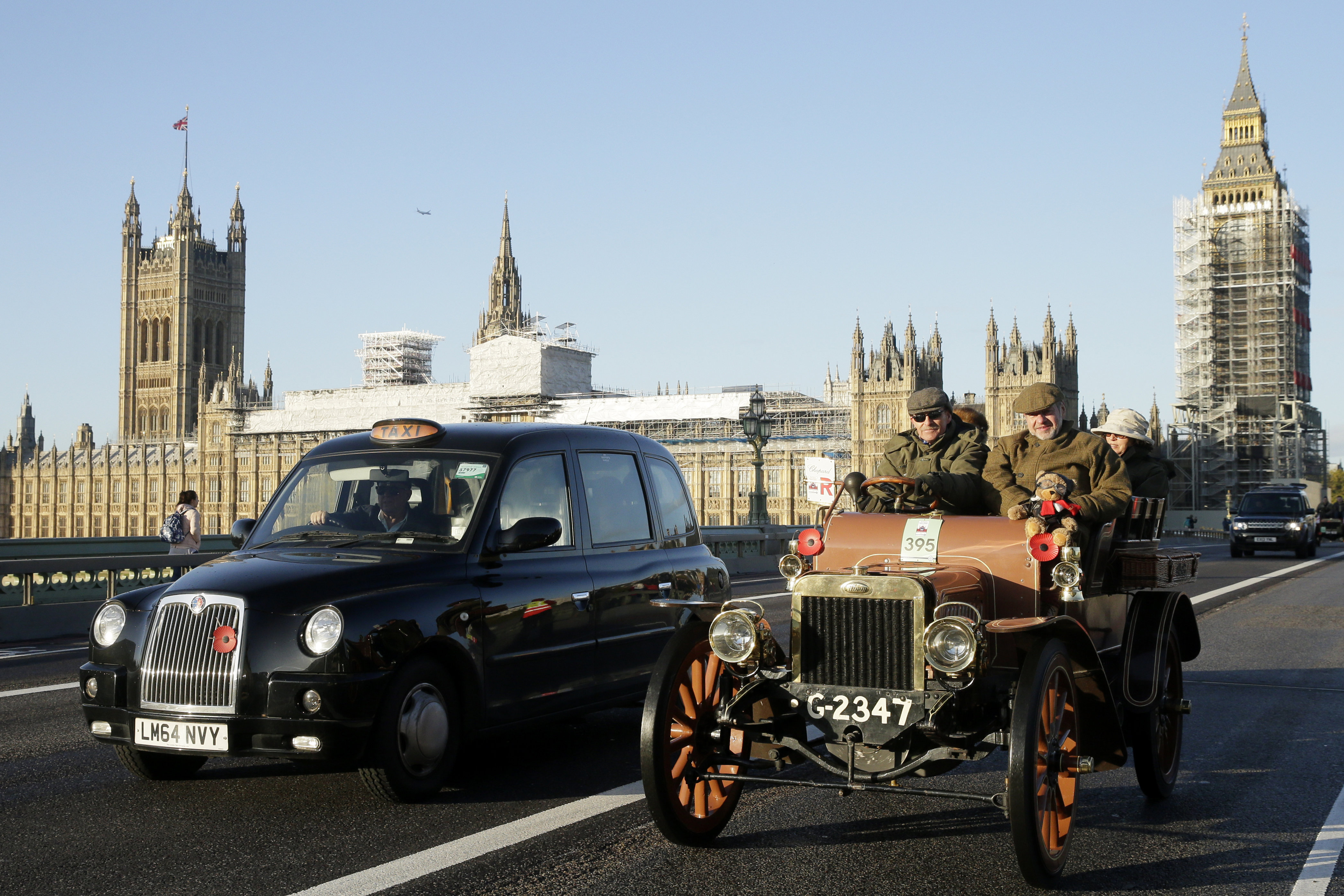 For the first time in its long 122-year history, the Bonhams London to Brighton Veteran Car Run supported by Hiscox will adopt two routes out of the capital city.

The well driven journey from Hyde Park to the Sussex coast has been subject to various minor changes since the posse of early automotive pioneers celebrated the passing into law of the Locomotive on the Highway Act. Though since setting out on the very first Emancipation Run way back in November 1896, all participants have always followed the same officially designated road to Brighton.

However, due to increasing Sunday morning congestion on the streets of London and ever-spiralling spectator traffic, the organisers are now providing plucky participants with two routes between Westminster and Croydon. This will not only help to alleviate overcrowding on the increasingly busy highways but also provide even more enthusiasts in south London with a wonderful opportunity to savour hundreds of extraordinary pre-1905 cars motoring through their locale.

Having departed from Hyde Park at sunrise and travelled through the Wellington Arch at Hyde Park Corner, then down Constitution Hill, past Buckingham Palace, along The Mall and to Parliament Square (photos below), the Run will split into two.

Half of the spectacular veteran car field will follow the familiar path taken in recent years up to 2016. With last year’s detour to avoid major roadworks in Brixton no longer required, that will take the first group of intrepid crews past Big Ben over Westminster Bridge (photo above) and then onto Streatham and Thornton Heath. Meanwhile the other half will head past the Westminster Abbey crossing the Thames via Lambeth Bridge and then taking a parallel journey through Vauxhall, Tooting and Mitcham meeting up with the ‘traditional’ route close to Croydon.

From there to the coast the now wedded full field will pass through Purley, Coulsdon and Hooley on its merry way to Redhill and a well-earned mid-way halt at the Honda Gatwick dealership in Crawley where cars can be fettled and motorists refreshed. Thereafter comes the drive through Crawley High Street marking the start of the Regularity Time Trial and over the picturesque South Downs before the final descent into Brighton.

Before approving the two new routes, members of the The Royal Automobile Club’s Veteran Car Run Steering Group tested a number of different alternatives. To best replicate the conditions on the day of the Run these were trialed in veteran cars on a Sunday morning (photo below top).

“Mounting congestion on the streets of south London has been a growing concern among Run regulars, so we set out to evaluate several new options and, it was agreed, that the two-route policy was a very suitable solution,” reported Ben Cussons, Chairman of the VCR Steering Group. “By splitting the 450-car entry into two groups, it is envisaged that traffic bottlenecks will be halved, quickening the exit out of London, so making the historic pilgrimage to Brighton an even more pleasurable event for all.”

As in recent years, the Veteran Car Run provides a fitting grand finale to the Royal Automobile Club’s busy London Motor Week – a week in which the celebrated Club presents an array of functions and events to suit all motoring tastes. Of late these have included forums, dinners, trophy presentations, lectures and exhibitions as well as the free-to-view Regent Street Motor Show now held annually on the Saturday immediately before the Run.

Adding to the build-up, renowned auctioneer Bonhams hosts a special Veteran Car Run sale on the preceding Friday afternoon with an eye-catching selection of veteran cars and related memorabilia coming under the hammer.