GREATEST HITS RACES TOP THE BILL AT THE CLASSIC 2021 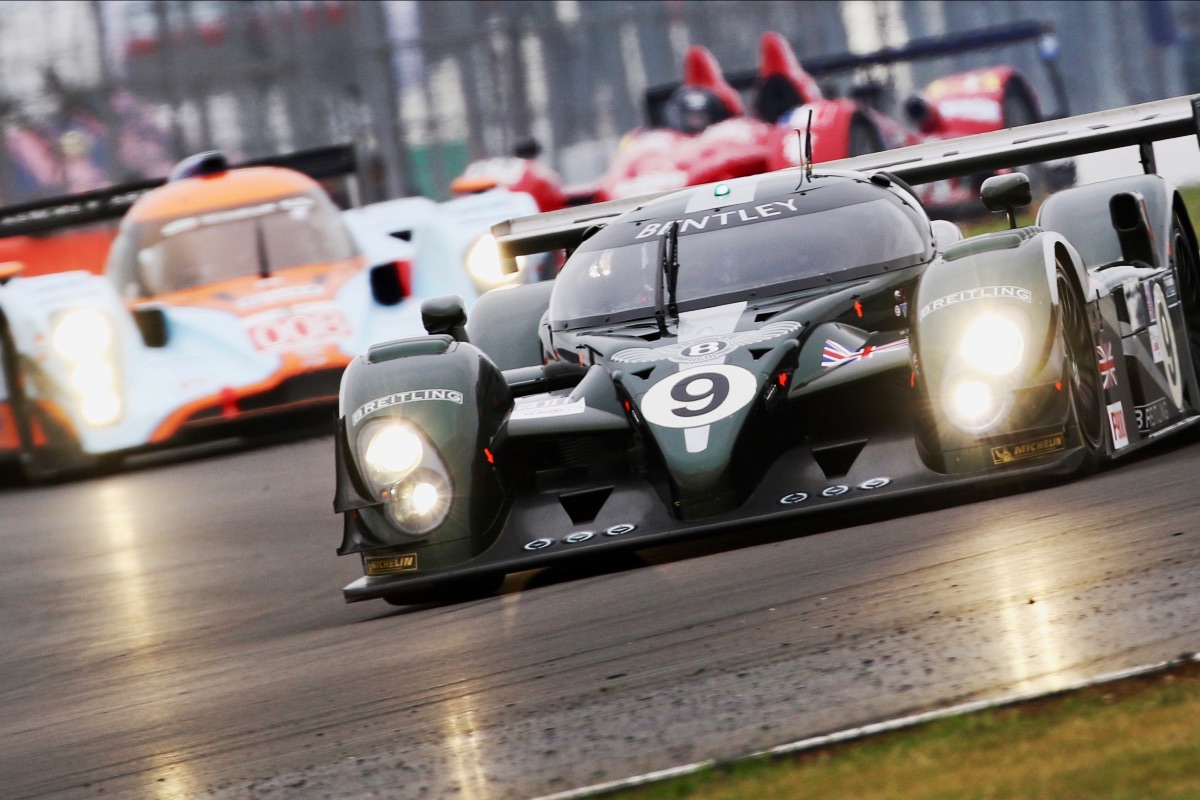 The packed programme of spectacular races to celebrate The Classic’s 30th birthday has been revealed with three-days (30 July-1 August) of unmissable on-track action at Silverstone, the home of British motorsport.

As originally announced for 2020, The Classic will mark its 30th anniversary with an evocative ‘Greatest Hits’ programme of retro races topped by all of Europe’s premier championships for legendary cars from yesteryear.

Living up to that billing, a number of the epic event’s signature showdowns have already been confirmed – these include Masters’ Historic Formula One, the Royal Automobile Club Tourist Trophy for Historic Cars, Formula Junior, the Yokohama Trophy for Masters Historic Sportscars and the Adrian Flux Trophy for the Historic Touring Car Challenge. Now a further six proven crowd-pleasers have been added to this already outstanding bill.

Ensuring all of motor sport’s golden eras are well represented, both the Bentley and Bugatti pioneers of the Pre-War Sports Cars and the state-of-the-art Aston Martin, Peugeot and Porsche prototypes of the Masters Endurance Legends are part of the very special 2021 Greatest Hits track schedule. Incredibly, these two equally spell-binding grids span nearly a century of motorsport evolution.

Over the ages, Silverstone has witnessed nearly 75 years of Grand Prix racing and in 1950 hosted the very first World Championship Formula 1 Grand Prix. Today at The Classic, F1’s early years are well represented by the Historic Grand Prix Cars Association which is back to join the Greatest Hits roll of honour. Its captivating classes include both front-engined Maseratis and Ferraris from the fifties and the game-changing, rear-engined GP cars which followed in the sixties from ambitious new marques such as Cooper, Lotus and Brabham.

Adding to the single-seater spectacle, the HSCC’s recently introduced Historic Formula 2 Series also returns after a record-breaking debut in 2019 when it attracted no fewer than 56 starters.

The Transatlantic Trophy for Pre ’66 Touring Cars and International Trophy for Classic GT Cars (Pre ’66) also have a history of attracting full-capacity fields – so it is no surprise that these two popular highlights return as part of this summer’s birthday celebrations.

As previously confirmed, anniversary races to salute 60 years of two peerless motor sport icons – the Mini Cooper and Jaguar E-type – will add even more spice to the mix.

With the six new additions, it all adds up to the very best of historic motor sport entertainment. Many of the 15 cherry-picked categories will feature incredible 50+ car grids. Some will include pit-stops and driver changes to provide extra excitement, others will run to a double-header format with races on both Saturday and Sunday.

With so much to enjoy, this is the perfect summer to make The Classic a staycation mini-break at Silverstone.

Those spending all three days will experience the full-spectacle: non-stop qualifying sessions for all the grids on Friday and then the full programme of 20+ retro races over the weekend. Add in live music, vast car club displays, on-site auctions, stunt shows plus a feast of family entertainment and activities and it is easy to see why one day is never enough at The Classic.

“When we were forced to postpone our 30th birthday party last summer, we vowed to offer visitors an even bigger and better celebration in 2021 – our brilliant racecard announced today certainly does that,” enthused a delighted Nick Wigley, CEO of The Classic promoter Goose Live Events. “The line-up not only includes all the Greatest Hits grids as promised 12 months ago but also the bonus of Mini and E-Type anniversary showdowns. This must be our best-ever line-up!”

General admission for adults starts from £39 with the price of three-day weekend tickets currently frozen at £105. Free admission is offered to accompanied children aged 10 and under while day tickets for those aged between 11 and 15 are priced from just £6. Ticket prices will be subject to increases in the build-up to the event.

All tickets carry a COVID booking guarantee which means that if Silverstone is prevented from allowing spectators at 2021 events due to a change in current Government guidelines, all ticket-buyers will have the option to either transfer their ticket to the following year or receive a full refund.

Full details of tickets for The Classic 2021 at Silverstone can be found at: www.silverstoneclassic.com.