HAMILTON, MCNISH AND TURKINGTON TO BE HONOURED AT BARC AWARDS 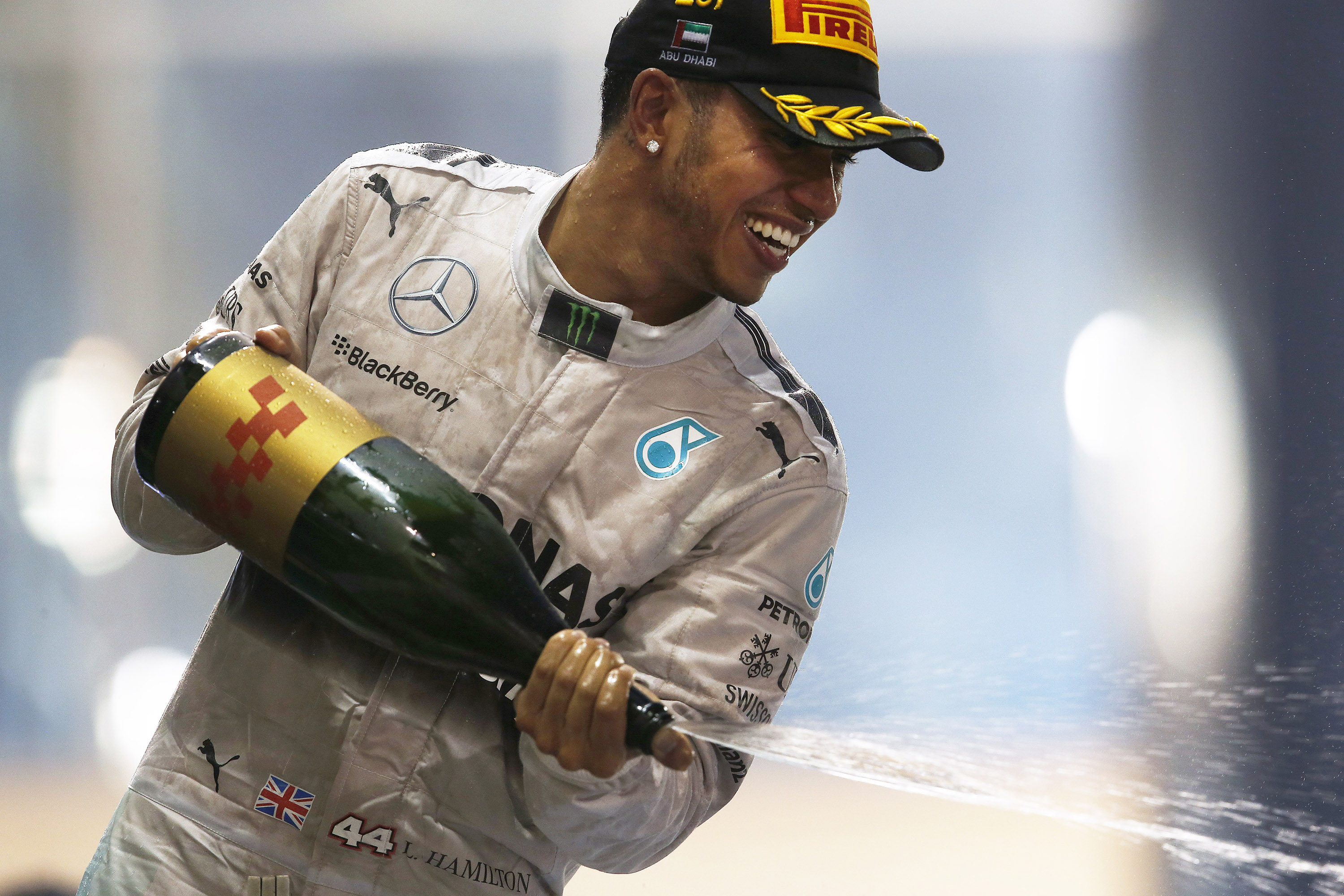 The BARC Awards Evening is an annual gathering to celebrate the BARC Champions from the domestic racing scene, acknowledging their successes and achievements of the previous 12 months.

This year’s ceremony will see two rare and very special accolades bestowed, in that both Hamilton and McNish will receive the prestigious BARC Gold Medal – the former for his 2014 FIA Formula 1 World Championship title triumph and securing the most victories by a British driver, and the latter in recognition of his outstanding career in motor sport.

Although Hamilton is unfortunately unable to attend the evening, a video of his award presentation at the MERCEDES AMG PETRONAS Formula One Team’s Brackley headquarters will be shown.

However, three-time Le Mans 24 Hours winner and sportscar racing legend McNish will be present to receive his award. Also present will be reigning Dunlop MSA British Touring Car Champion Colin Turkington as well as the worthy winners of each of the high-profile TOCA support series and other BARC championships.

The BARC Awards Night will take place at the Chesford Grange Hotel near Kenilworth in Warwickshire, with entertainment from award-winning comedian Russ Williams and popular Tina Turner tribute act Tina Mason, a raffle and disco.

A few places remain for the star-studded evening, with tickets just £65 for BARC members and £75 for non-members. A limited number of rooms at the hotel have been secured at a preferential rate.