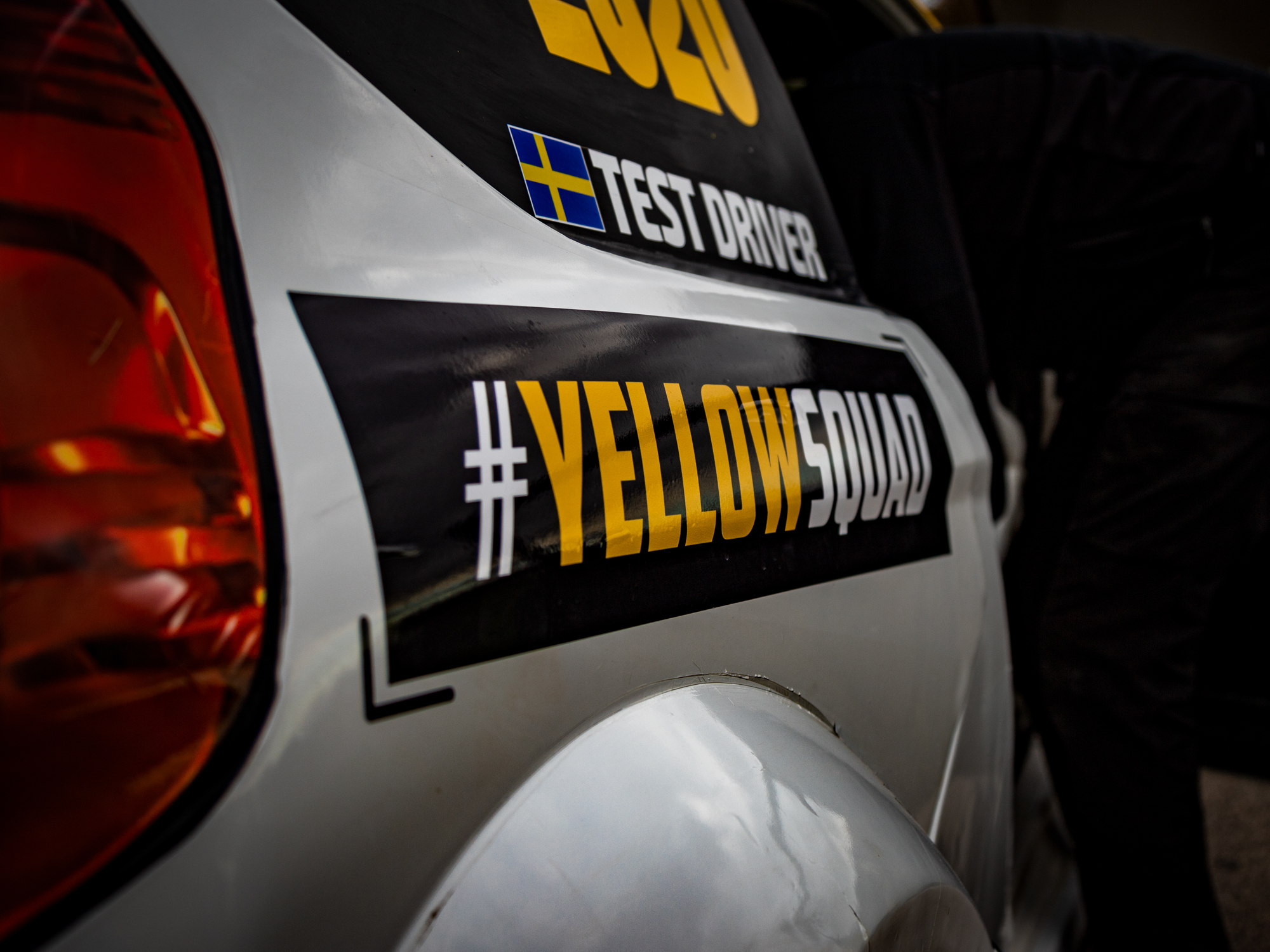 Just days before they fight it out for the biggest prize in rallycross in South Africa this weekend, Kevin and Timmy Hansen have confirmed that their #YellowSquad driver development programme will enter the RX2 International Series presented by Cooper Tires in 2020, after joining forces with front-running outfit Team Färén.

#YellowSquad might only have been in existence for nine months, but success has been swift, with Julius Ljungdahl clinching the RallyX on Ice CrossCar crown and similarly shining in RallyX Nordic – the Swedish teenager perfectly exemplifying the Hansen brothers’ aim of discovering the next generation of rallycross stars.

Bolstered by those achievements, #YellowSquad will now take the next step into the official FIA World Rallycross Championship feeder series in linking up with Team Färén, which guided Dan Rooke to the 2017 runner-up spoils and has this year fielded cars for Damien Meunier, William Nilsson, Marcus Höglund and Yann Le Jossec. Experienced former rallycross driver Eric Färén remains as Team Manager, overseeing the operational element of the team.

As the second stage of the #YellowSquad project, the RX2 programme will offer a complete package that supports talented young drivers in all aspects of the sport, from driving to physical training, working with partners and the media as well as fine-tuning the skills required to win races and championships – thereby fully preparing them for graduation to the top flight.