HONDA TOASTS SPOILS OF ITS SUCCESS 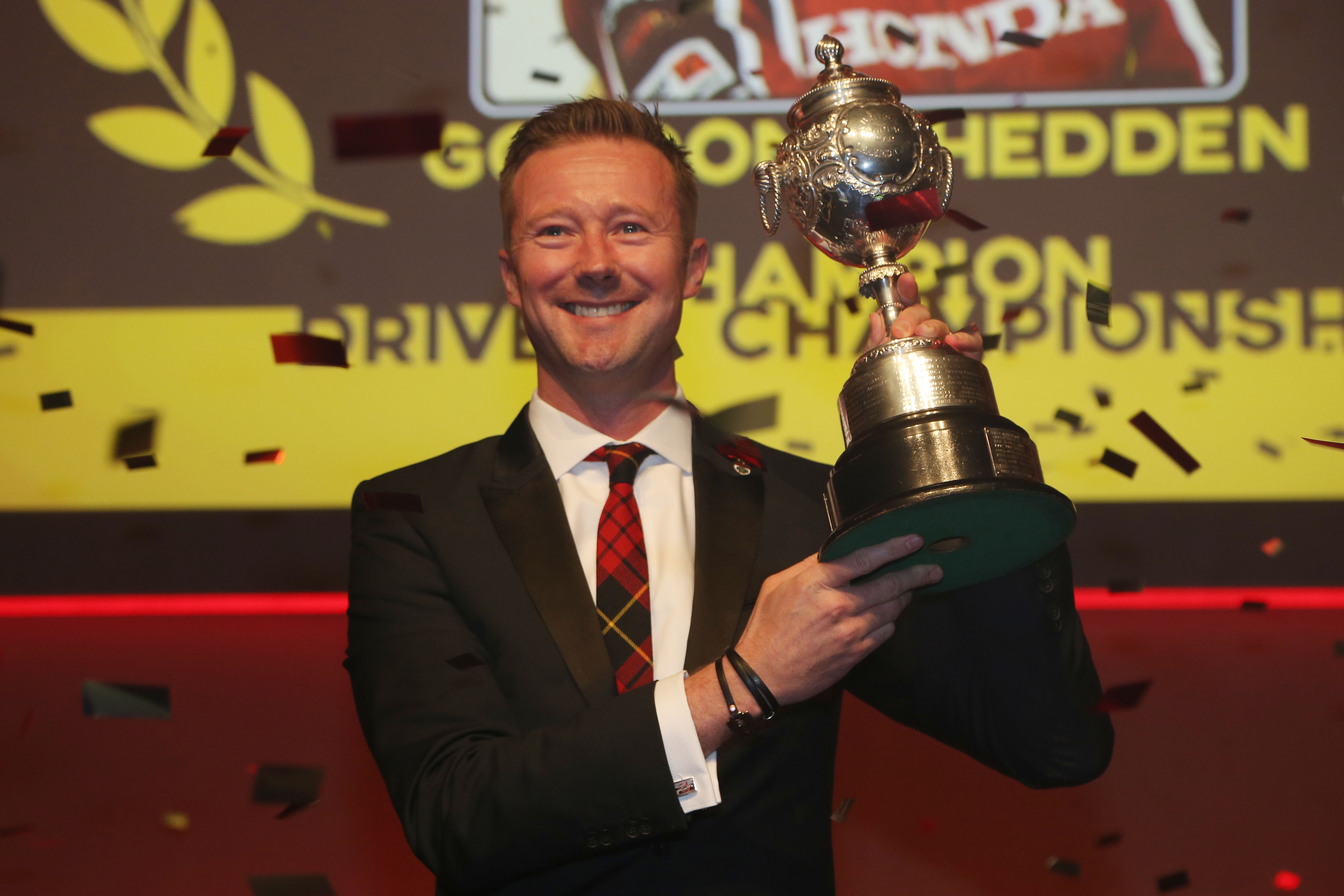 Honda celebrated a season of sparkling success in the 2015 Dunlop MSA British Touring Car Championship on Saturday evening (28 November), as MD Philip Crossman, Gordon Shedden and Matt Neal picked up their trophies at the star-studded TOCA Night of Champions.

Honda Yuasa Racing had a brand new weapon at its disposal this year in the shape of the awesome Civic Type R race car, which made its eagerly-anticipated debut in the BTCC and immediately stole both the headlines and the silverware.

After winning on the car’s first weekend of competition in the Brands Hatch Indy curtain-raiser, Shedden went on to claim a further three victories over the course of the campaign and 11 podiums in total.

In a dramatic and high-pressure finale, the Scot clinched his second drivers’ crown in nail-biting fashion at Brands Hatch’s legendary GP Circuit as he scythed through the field from 19th to fourth – knowing that anything lower than sixth would not have been enough.

Team-mate Neal tallied three triumphs of his own en route to third spot in the standings – the eighth time the multiple BTCC Champion has wound up in the overall top three.

That allowed Honda to safely secure the Manufacturers’ laurels before the last race – and at the Crowne Plaza Heythrop Park Hotel in Oxfordshire, Shedden, Neal and Honda UK Managing Director Crossman lapped up the plaudits for another phenomenal campaign, with work already well underway to do even better in 2016.

“What a season!” enthused 2012 and 2015 BTCC Champion Shedden. “We had it all to play for with an amazing car, which began life on a sketch pad. It’s been a fantastic journey for the team. This series is the toughest in the world and it’s only going to get tougher next year – and we can’t wait!”

“We make 28 million engines a year and once more, one of those engines triumphed,” added Crossman. “The Honda way is to continue to strive for perfection, to continue to innovate and progress. We did that this year in spades and have set the bar high for next year.”