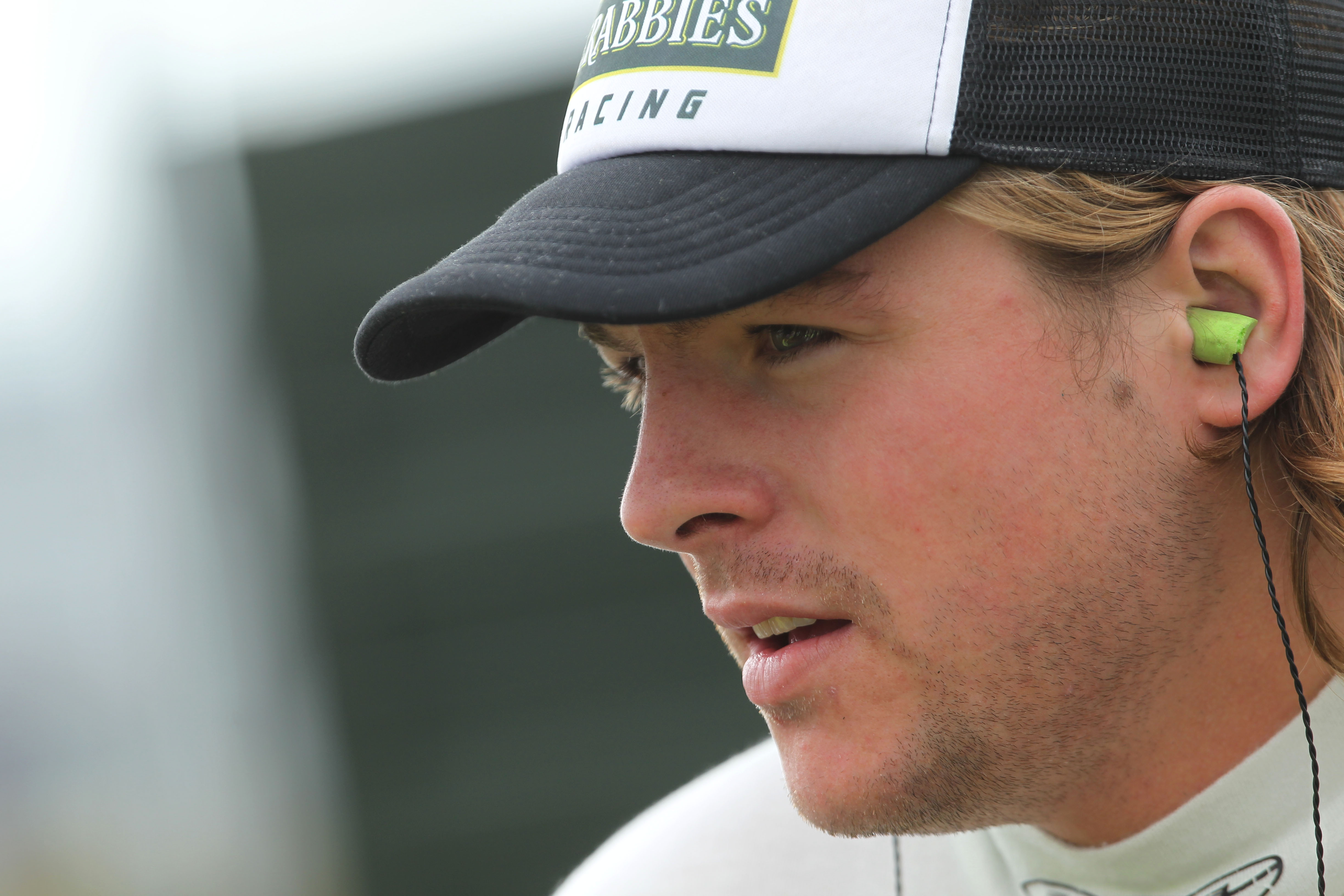 Honda Yuasa Racing has launched a new Driver Development Programme and signed Jack Clarke as its first member, as the most successful team in recent times in the Dunlop MSA British Touring Car Championship looks to the future.

Honda has clinched five drivers’ championships, four constructors’ crowns and six teams’ titles over the past decade and as the manufacturer looks to sustain its superb record of success over the coming years, it is preparing for the next era.

To that end, Honda Yuasa Racing has established its first Driver Development Programme, recruiting Clarke as a test-driver and brand ambassador. The Surrey-based star competed in the BTCC as a rookie in 2014, catching the eye with a podium finish in the final race at Brands Hatch, although budgetary issues have forced him to sit out the current campaign.

Clarke will make his public debut as a Honda Yuasa Racing ambassador at this weekend’s Goodwood Festival of Speed (25-28 June), driving media up the famous hill in the new Civic Type R.

The former FIA Formula Two Championship race-winner will subsequently represent the team and brand in a variety of high-profile consumer activities over the summer, including the Chris Evans-hosted CarFest North event at Oulton Park in aid of BBC Children in Need. A test outing in Honda Yuasa Racing’s BTCC car is planned post-season.

“We are delighted to be unveiling the Honda Yuasa Racing Driver Development Programme,” said Philip Crossman, Managing Director of Honda UK, “and in Jack Clarke, we are confident we have a real touring car star of the future on our hands.

“Honda has enjoyed a fantastic run of results in the BTCC over the last decade, and with Gordon Shedden and Matt Neal both absolutely on top of their game and extracting the very maximum out of the exciting new Civic Type R, we are firmly in the fight for more silverware in 2015.

“That said, we have never been the kind of company to rest on our laurels, and as we build for the future, we are keen to invest in young talent to ensure that we continue to be a leading contender in the world’s toughest tin-top series for many years to come.

“Jack proved last season that he has a lot of potential behind the wheel, and both inside and out of the car, he is the consummate professional and I’m sure will act as a perfect ambassador as Honda enters a new chapter in its rich sporting heritage.”

“It’s a tremendous honour to be joining the Honda Yuasa Racing Driver Development Programme,” echoed Clarke. “I hugely enjoyed my maiden season in the BTCC, and although we were sadly unable to return to the grid this year, I always made it clear that my touring car ambitions were far from over.

“I’m really looking forward to working alongside Matt and ‘Flash’, two of the best and most successful drivers in BTCC history, and I’m sure I can learn a great deal from their experience and expertise. I’m also excited about the chance to represent Honda at events like Goodwood and CarFest – not to mention climbing into the driver’s seat of the awesome Civic Type R. I can’t wait!”